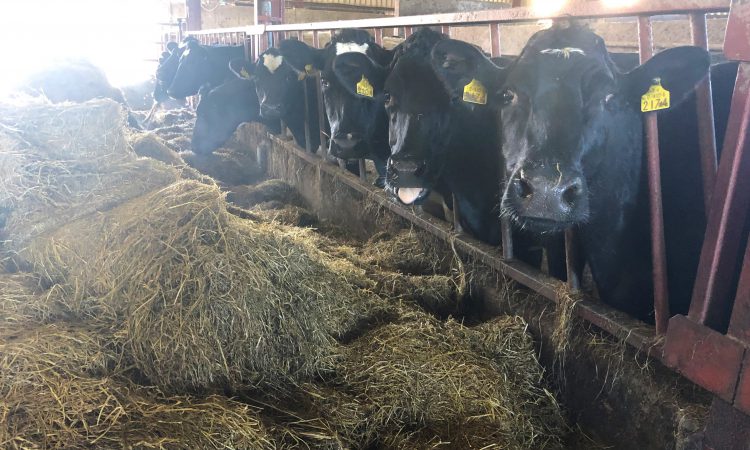 As we come to the end of the milking season on many spring calving dairy farms, our attention is turning to getting cows ready for the calving period and the next milking season ahead.

With that, there are a couple of things farmers should be doing now – or in the next couple of weeks – to ensure nothing will prevent their herd reaching it’s full potential in the 2020 milking season.

Dry cow minerals should begin to be introduced to the herd six to eight weeks before calving.

Inadequate mineral supplementation – due to poor feeding levels or incorrect minerals being fed during the dry period – can lead to problems with calf health and more often, cow health.

Regarding cow health, some of the problems include: Retained cleanings; milk fever; displaced abomasum and ketosis – with most of these having a knock on effect on fertility performance and/or dry matter intake.

Magnesium (Mg) is needed by all cows during the dry period to prevent sub-clinical and clinical cases of milk fever. It is needed at a rate of approximately 25g/cow/day. When choosing a bag, it should have at least 20% Mg in the mix if feeding at a 120g feeding rate.

If dusting minerals on silage, Teagasc recommends offering minerals twice daily (60g/cow in two feeds if the feeding rate is 120g/cow) to try to ensure that intake is controlled and so that all cows have access to minerals; particularly if feed space is limiting.

If herds are having mineral related issues, such as a large number of retained cleanings, a herd specific mineral mix may be needed or the mineral composition of your silage may need to be assessed.

Often high potassium (K) levels in silage, Teagasc says is the cause of health issues at calving. Low K silage should be fed four-weeks pre-calving as K limits the absorption of Mg.

Once the cows are dried off and housed, this is the best time of the year for treating cattle against some of the most common internal and external parasites.

Liver fluke is one of these and according to the Department of Agriculture’s Liver Fluke forecast – in November 2019 – the risk of the disease caused by liver fluke infection in livestock is high in areas.

Especially in “Ulster, Connacht, north Leinster and coastal Munster with more moderate losses expected in south Leinster and the remainder of Munster”.

However, the only way to know the exact status of your herd is by testing.

When targeting parasites it is important to select the right product; as products vary in price, in what they control and in how they are given to the animal.

Key questions to consider when selecting a dosing product at housing:

According to Teagasc, all of the avermectin (any product that has an active ingredient ending with ‘mectin’), and all of the benzimidazole (mostly white drench products) will control type II stomach worms and lungworms.

The avermectin products will also control sucking lice. If you are using a benzimidazole wormer you will also need to give a lice treatment.

Depending on the amount of lice present, many of the lice only treatments recommend a second treatment a number of weeks later. On farms that have to treat for fluke, the key thing to watch is the product used, says Teagasc.

Some products only control adult fluke, whereas others will also control immature fluke.

Some farmers will treat for fluke a couple of weeks after housing (along with their stomach worm and hoose treatment) and again later in the winter to pick up those not covered.

Otherwise, you have to wait too long to give the fluke treatment to make sure that they are all killed with just one treatment.

Finally, don’t forget about the other stock on the farm, they will also need a treatment against internal and external parasites when housed. 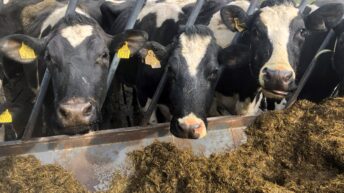