Cutting of roadside hedges to remain prohibited next month 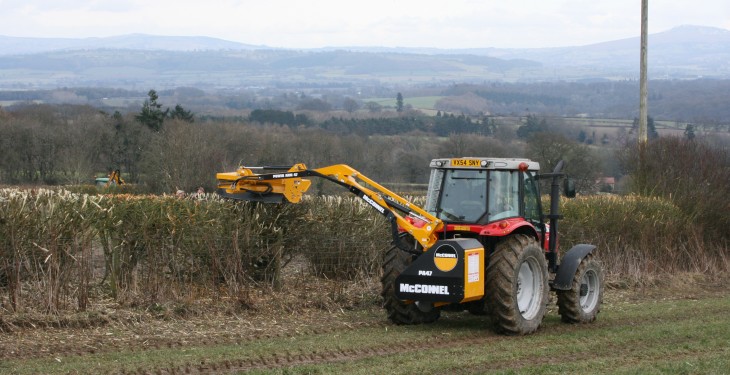 The cutting of roadside hedges is set to remain prohibited next month, the Department of Culture, Heritage and the Gaeltacht has confirmed.

Earlier this month, the Heritage Bill passed through both houses of the Oireachtas for the final time and it was sent to the President of Ireland, Michael D. Higgins, to be signed so it could be passed into law.

However, in a statement released today (Friday, July 27), the department said: “The general provisions of the Heritage Act 2018 in relation to the introduction of a two-year pilot period whereby roadside hedges may be cut during August will not be in force in 2018.

Any such cutting will require the making of regulations by the minister in the first instance. These regulations cannot be made this year.

“The existing provisions in the Wildlife Acts on hedge-cutting remain in force.”

Speaking after the bill was passed through the Seanad, the Minister for Culture, Heritage and the Gaeltacht, Josepha Madigan, explained that the bill had been the subject of “comprehensive debate” in both houses of the Oireachtas.

The minister said: “The provisions allowing the introduction of regulations for trimming one year’s growth on the road-facing side of a hedge – on a pilot basis for two years during the month of August – strike a careful balance between the need for a robust conservation approach to our natural heritage, and the need to protect road safety.

“The bill will also ensure that landowners dealing with fallen trees or other hazards, which they are obliged to do under the Roads Act, are not in breach of the Wildlife Act by doing so.”

Meanwhile, reacting to the passage of the bill, Dr. Elaine McGoff – a natural environment officer with An Taisce – said that the bill “will be disastrous for the wildlife of our uplands and hedgerows, and comes at a time when wildlife is in trouble across the globe”.

The Irish Government should be leading the way in protecting our wildlife, but instead has chosen to take a huge leap in the wrong direction.

“The basic research data to support this bill is conspicuously absent. The passing of this bill is very obviously based on the views of the large farming lobby, and nothing to do with fundamental science,” Dr. McGoff concluded. 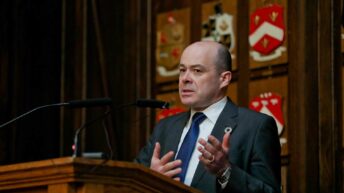