Cut to Clamp: Do I need a silage additive and is my pit packed correctly? 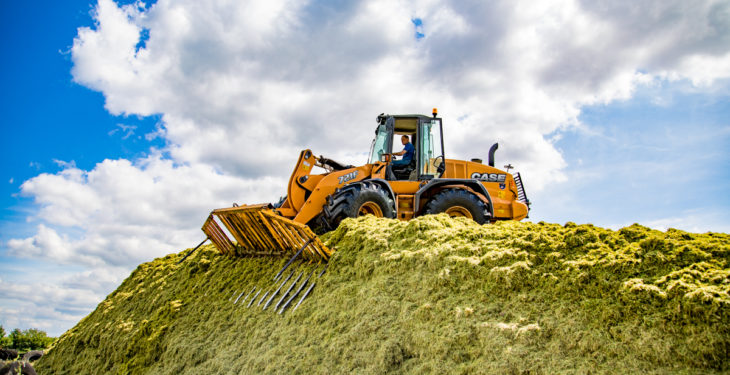 Waste silage is a huge drain on farm profits and one of the ways farmers can limit this is through the use of a silage additive.

For farmers aiming to make high-quality silage, the inclusion of an additive can significantly help improve silage fermentation and quality. However, the importance of packing the pit correctly can not be underestimated.

As part of Cut to Clamp, an initiative from Volac, which aims to help farmers make consistently better silage, we take a look at the important factors to remember when it comes to using a silage additive and packing your silage pit.

It’s not just a preservative

Farmers need to be aware that a silage additive is more than just a forage preservative. Trials show that using a proven silage additive can result in more silage being recovered from the grass that was originally put in the clamp or pit.

15 trials, using the MTD/1 strain of Lactobacillus plantarum in Ecosyl, have shown that dry matter (DM) recovery was boosted by 3.7% when compared to non-treated silage.

And if 1,000t of DM silage were originally clamped, that would equate to an extra 37t back at feed-out.

The use of silage additives has also been shown to increase silage quality. Various trials show that using the MTD/1 strain of Lactobacillus plantarum in Ecosyl improves digestibility, energy content and DM intakes of silage.

Given the increase in energy content, digestibility and DM intakes, the use of treated silage also leads to an increase in animal performance.

MTD/1-treated silage has been shown to improve milk yield by an average of 1.2L/cow/day in 15 various trials. 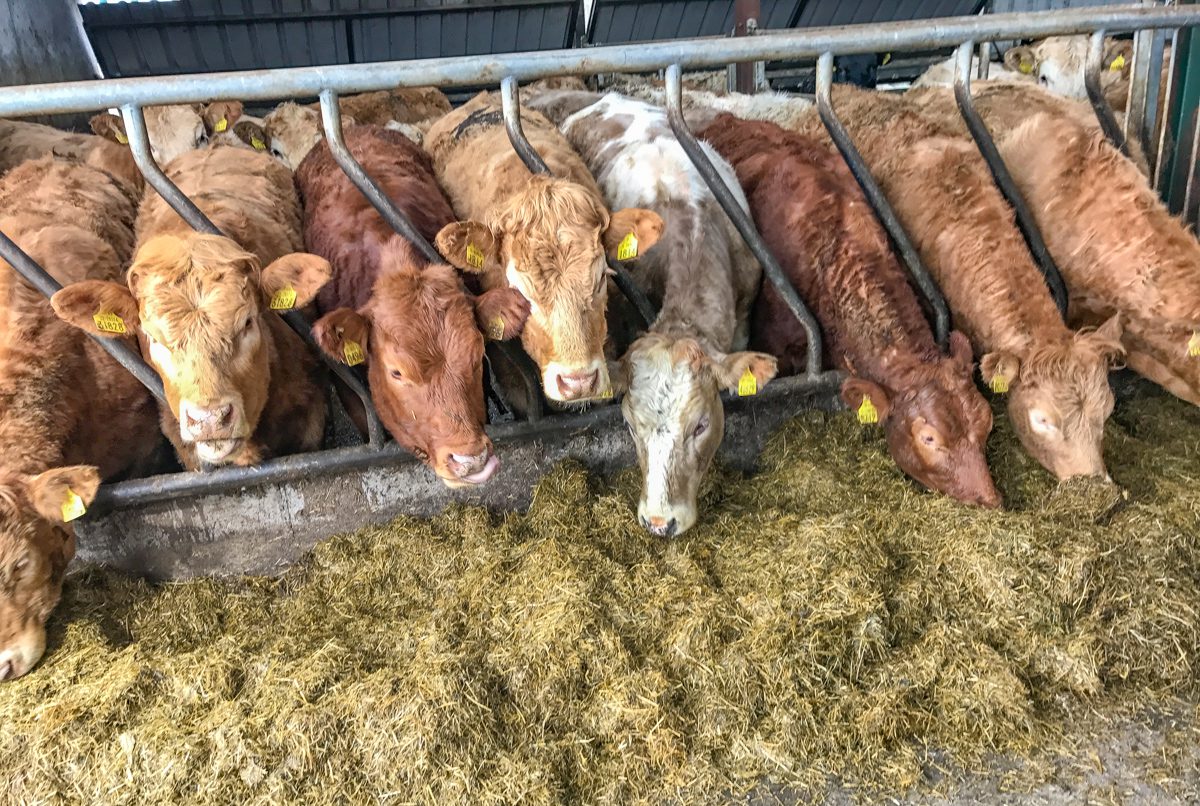 Why is it important to consolidate your clamp?

Many farmers do not pack their silage pit enough and, as a result, the quality of silage produced may be reduced.

Failing to pack or consolidate the clamp (pit) properly can lead to reduced fermentation, more waste and increased aerobic instability problems at feed-out.

Therefore, squeezing as much air as possible out of the clamp and achieving the correct clamp density is important.

Removing these air pockets is necessary as the fermentation and preservation process needs an oxygen-free environment to occur. 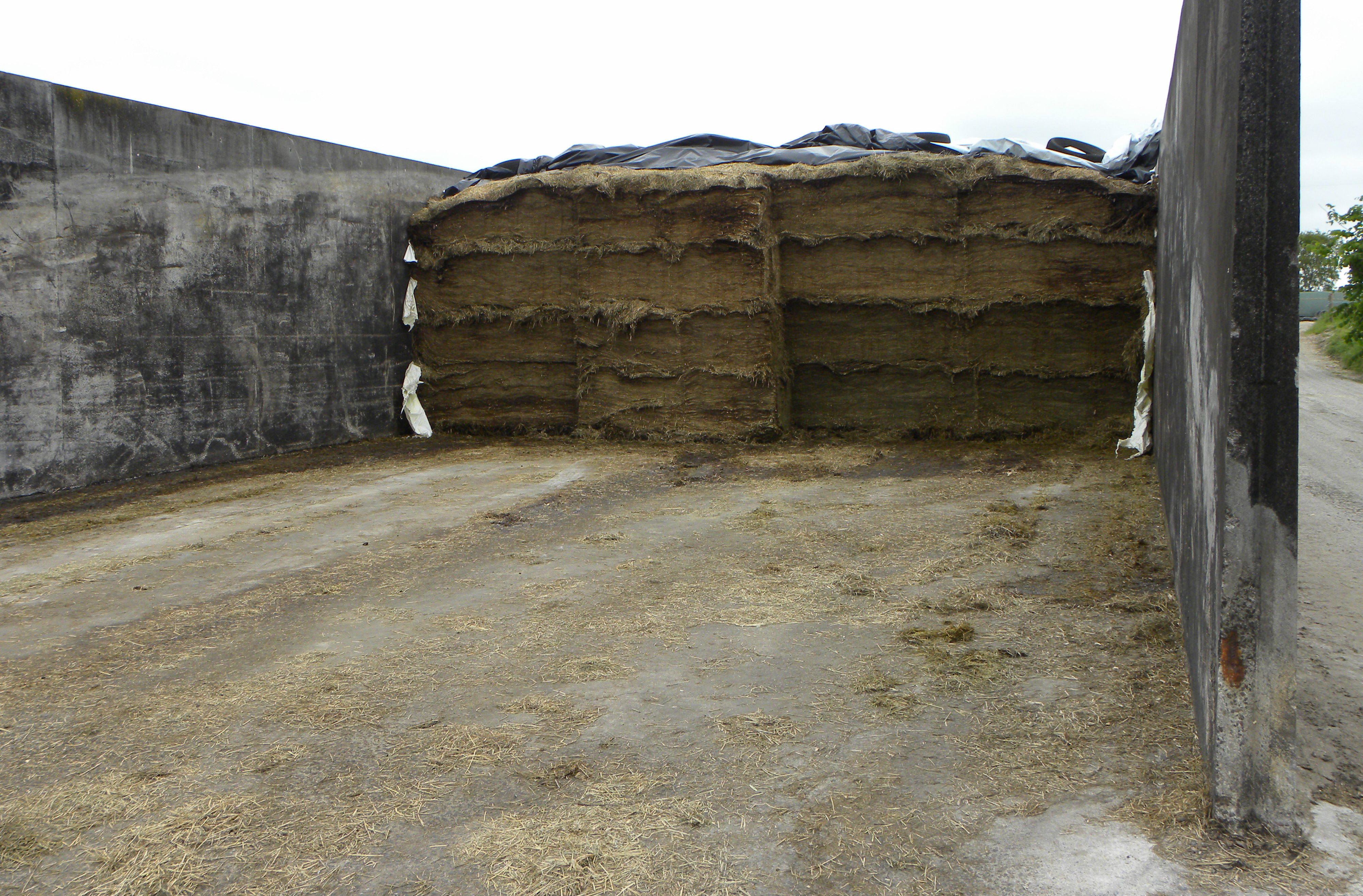 Often, silage isn’t consolidated enough simply because trailers are arriving at the clamp too quickly and grass is not spread properly.

You can only really efficiently consolidate the top 15cm. So layers should be even and no greater than this depth, before being compacted and the process repeated with the next layer.

Also, avoid over-filling the clamp as once clamps are filled above the wall level the density drops.

Once the pit has been consolidated, sealing the clamp will stop oxygen from entering the pit. This is important for fermentation and aerobic stability.

It is advisable to use side sheets and to leave a good overlap with the top sheet of preferably 1.5m.

Once the clamp is filled, the side sheets should be folded in, an oxygen barrier film placed on top and then a top sheet fitted.

Farmers also need to ensure that as much weight is placed on top of the clamp as possible. This weight maintains better density in the weakest part of the clamp – which is the top.

Special care should also be given to the opening of the pit (ramp) and at least half a metre of extra silage sheet at the front of the clamp is needed.

This sheet should be weighed down to prevent any carbon dioxide from exiting the clamp or any oxygen from entering.

This post is sponsored by Volac as part of its Cut to Clamp initiative, which aims to raise the profile of good silage as a vital part of modern farming.

Sponsored by Cut to Clamp