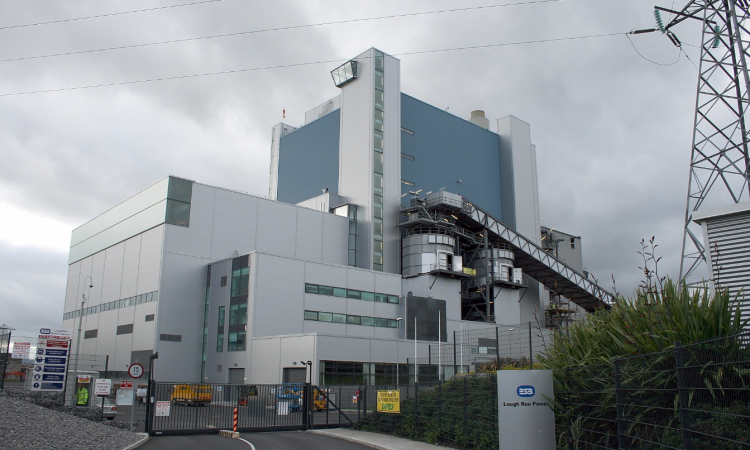 Government funding for environmental lobby groups should be cut if “the constant stream of objections to proposals continues”, according to one TD.

Independent deputy Michael Fitzmaurice was responding to the news that An Taisce had objected to a proposal from the Environmental Protection Agency (EPA) to grant a revised licence for the Lough Ree Power Station in Lanesboro, Co. Longford, which would allow the station to continue operating.

The plant ceased operations a number of weeks ago after the EPA initiated legal proceedings, leaving 150 staff members at risk.

Given that there is a detailed transition plan already in place for plants such as this and Bord na Móna as a whole, which An Taisce is fully aware of, it is hugely disappointing to learn than an objection to the proposal has been submitted.

“It seems as if any proposal put forward at the moment will be rejected out of hand by environmental lobby groups. If they refuse to come down from their high horse and continue to submit objection after objection to valid proposals, then I think it is time that any Government funding they receive is pulled,” argued the Roscommon-Galway TD.

Fitzmaurice said these groups are becoming “a blight on rural Ireland”.

“What does An Taisce want? Does it want to drive everyone towards living in cities, while turning rural Ireland into a deserted wilderness?” he asked.

Or are we going to aim for balanced regional development with families and communities living and working in all areas? Because the constant stream of objections cannot continue when viable proposals are being put forward.

Fitzmaurice highlighted that the EPA proposal contained over 100 conditions that would address, among other things, the discharge of warm water – the issue that the EPA originally took action over.

“However, objections submitted to the EPA, by An Taisce and other environmental groups, are attempting to derail the progress made to date,” he added.

Fitzmaurice continued: “These groups are intent on closing these plants down, regardless of the wider impact it will have on the community.”

The TD highlighted the knock-on effect that job losses at Lough Ree would have on the wider community in the area, particularly in the haulage and local retail sectors.

“If the plant is halted for good, it will have a detrimental impact on the community in Lanesboro and Ballyleague. People will have to travel further for work – if they can find any. Families may decide against living in the area if there are no job opportunities; schools will struggle for numbers; the local GAA club will struggle to field teams; and shops and other businesses will suffer,” he argued.

“An Taisce needs to come down from its high horse and realise that plans are in place. Rather than objecting at every turn, it should take a step back and look at the wider picture and how rural communities will be impacted,” he concluded.