‘Currently no plans’ to allow slurry spreading during closed period 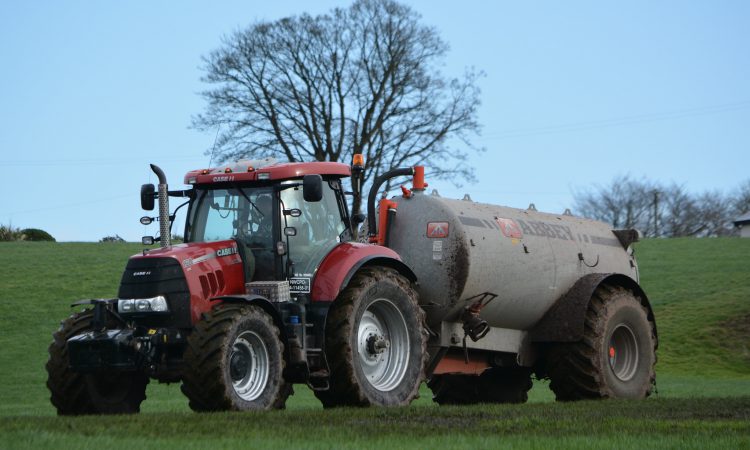 There are currently no plans to allow slurry to be spread during the closed period – which begins today, Tuesday, October 15, the Department of Agriculture, Food and the Marine has confirmed.

“The nitrates regulations are the responsibility of the Minister for Housing, Planning and Local Government and establish dates after which fertiliser must not be applied to land.

This is referred to as the closed period. Research from the agricultural catchment programme shows that nutrient loss is twice as likely during the closed period as at any other time of the year.

“There are currently no plans to allow slurry to be spread during the closed period,” the spokesperson concluded.

Yesterday, the Department of Housing, Planning and Local Government said that a “possible extension” was “under review” in relation to pushing back the spreading ban.

At the time, a spokesperson for the department said: “A possible extension is still under review in consultation with the Minister for Agriculture, Food and the Marine Michael Creed.”

The dates for the reopening of fertiliser application depend on where one is located in the country, with three separate zones determining this. Dates vary between January 12, 2020, in the south and east of the country, to January 31, in the north and north-west. 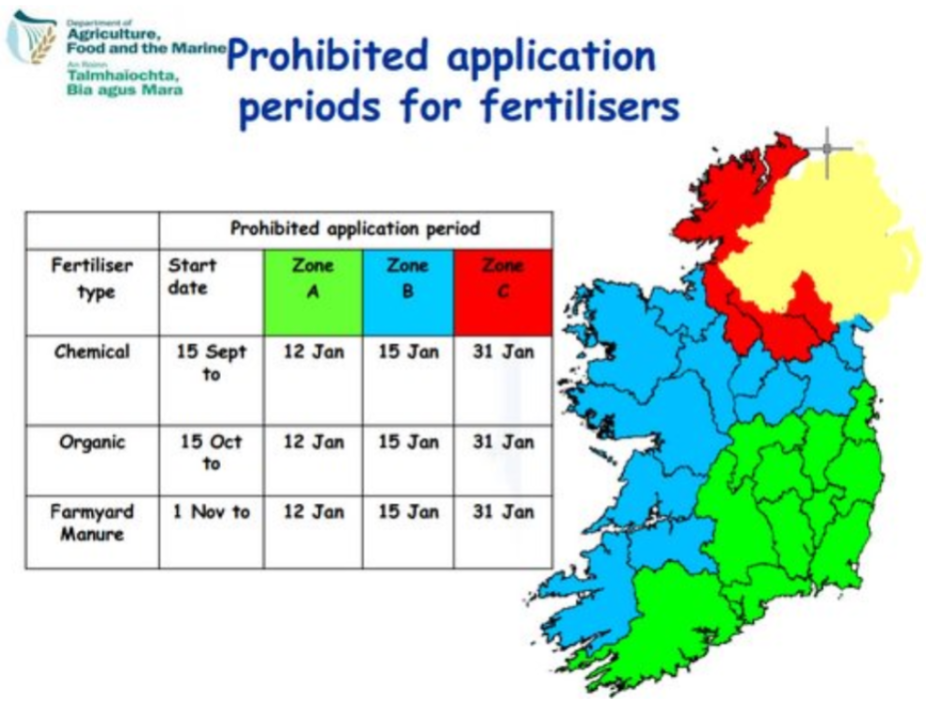 The closed period for the spreading of farmyard manure will kick into place on November 1, 2019. 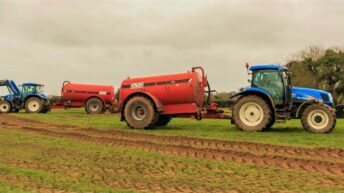