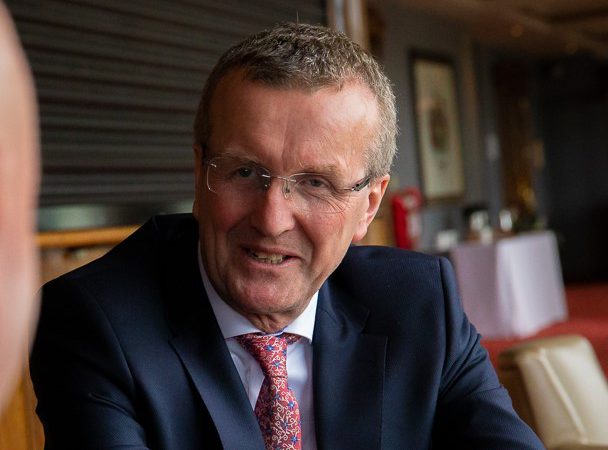 “Farmers will make up their own minds who they want to support.”

That’s according to Irish Farmers’ Association (IFA) president Tim Cullinan, commenting on the splintering in Irish farm politics, which has accelerated in the last 12 months since last summer’s beef factory protests.

Also Read: Cullinan interview: For those farmers, the ‘only way is coupled payments’

In a wide-ranging interview with AgriLand news journalist Charles O’Donnell and editor Jim Breen, Cullinan addressed this issue – as well as the IFA’s recent past and the difficulties it has faced. 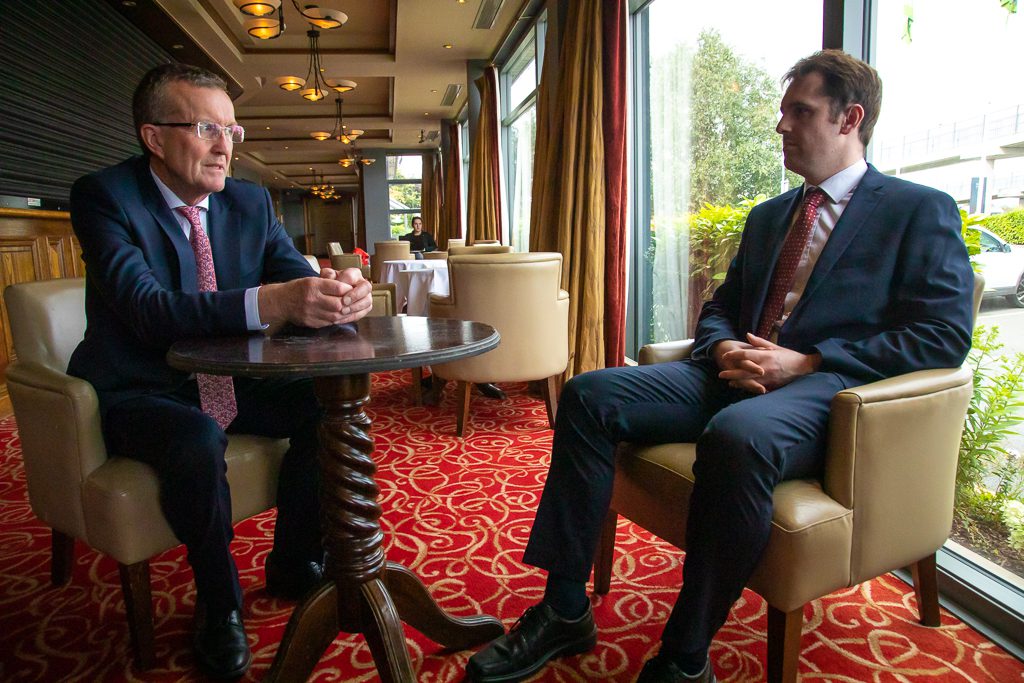 When you look at all the ‘splinter groups’, like Beef Plan Movement, ‘Independent Farmers’ and ‘Individual Farmers’, what’s your assessment of what has happened with all of these groups?

There was a lot of energy behind all of that last year – in the midst of the beef factory protests. Do they have a role? Do they need to be ‘reabsorbed’ into the IFA and other farm organisations? Should they sit in Beef Market Taskforce meetings?

Tim Cullinan: We [the IFA] are out there and working to the best of our abilities to deliver on behalf of farmers.

I think farmers will make up their own mind then who they want to support. There was a lot of disturbance last year with the beef factory blockade…that went on for a long number of months.

In fairness, that was borne out of frustration…and the one thing we have is a beef sector that is a low-income sector. There is always going to be a bit of agitation among farmers, but it’s our job – and my job as president of the IFA – to do everything in our power to ensure that we can get a decent income for those farmers.

You mentioned the Beef Market Taskforce; I think any grouping that will bring different groups together – in the common good – and try and do something for the sector is important.

I believe we need to sit down around the table. There needs to be a national plan for the beef sector. We need to protect the suckler sector.

I myself believe we need to develop a brand around the sucklers. It needs to be protected with a PGI [protected geographic indication] status or similar, because if we are going to protect that vulnerable sector it has to be built on a premium brand.

That’s the only way it will survive. 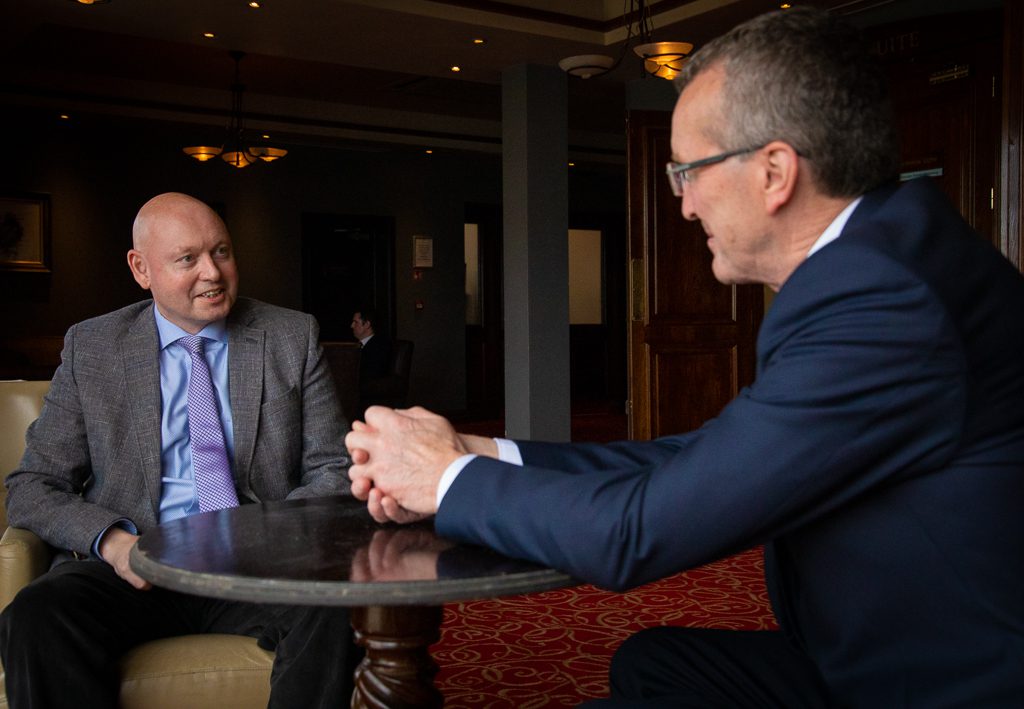 Is Bord Bia the appropriate body to do this? Is Bord Bia fit for purpose to actually go out and build a brand that Irish beef farmers can stake their livelihoods on?

Tim Cullinan: Bord Bia has an important role to play. Their primary role is to market our produce – right across the world – and to get more beef into new markets. They need to continue to do that as – obviously – we have concerns with Brexit as well.

Mistakes were made. I think it was a mistake to introduce a grass-fed standard that excluded the vulnerable sectors – excluding the first nine months of life and excluding young bulls. I clearly stated that at the time. It has been rectified now.

The vibe I’m getting from farmers on the ground is that they would like to see us protect the suckler sector and build a brand around that…and protect it with a PGI status. 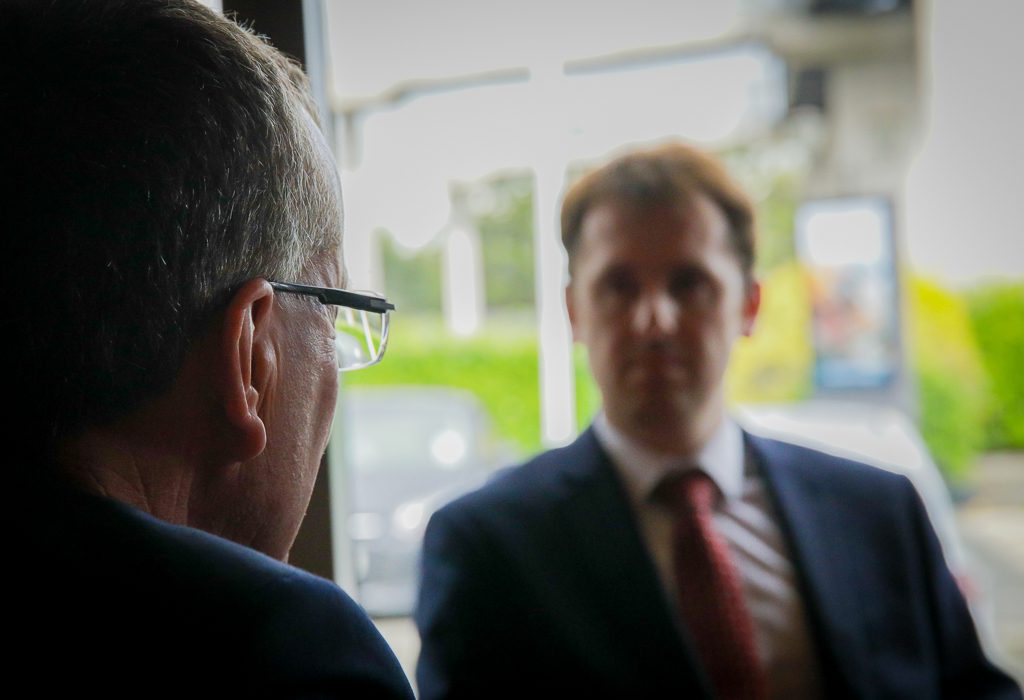 Can I ask you to reflect back to before you were in office as president, right back to 2016 when everything happened involving the general secretary at the time.

Pat Smith had achieved a lot for the IFA – broadening its commercial base and underpinning future income and revenue. Was he the victim of a media witch-hunt?

Did the IFA, as an organisation, react in the right way at that time?

Tim Cullinan: It’s easy to look back in the rear-view mirror about what happened in the past.

What happened happened. There were differences of opinion. Some of what happened could have been dealt with in a different way, but it wasn’t.

The one thing that is true is that we are the largest farm organisation in Ireland – probably one of the strongest organisations in Europe.

We have one thing that no other farm organisation has. We have a structure of the voluntary [members] working in conjunction with the professional staff. I think that is the core principal and it has been a strength of the IFA.

Could things have been done differently then? Probably they could, but decisions were made at the time…and there were a lot of people on exorbitant salaries then. That had to be addressed.

We are in a different situation today. We are at a different phase in the association now. We are bringing about more change.

From my own point of view I have been around the IFA a long time myself. I have been in office – one way or another – well in excess of 15 years, which is a good period of time.

I’m six months into my presidency now. What I want to achieve is to ensure that when I move on in three-and-a-half years time, we [will] have proper structures in place to protect the association into the future. If I achieve that then I will have done my bit. 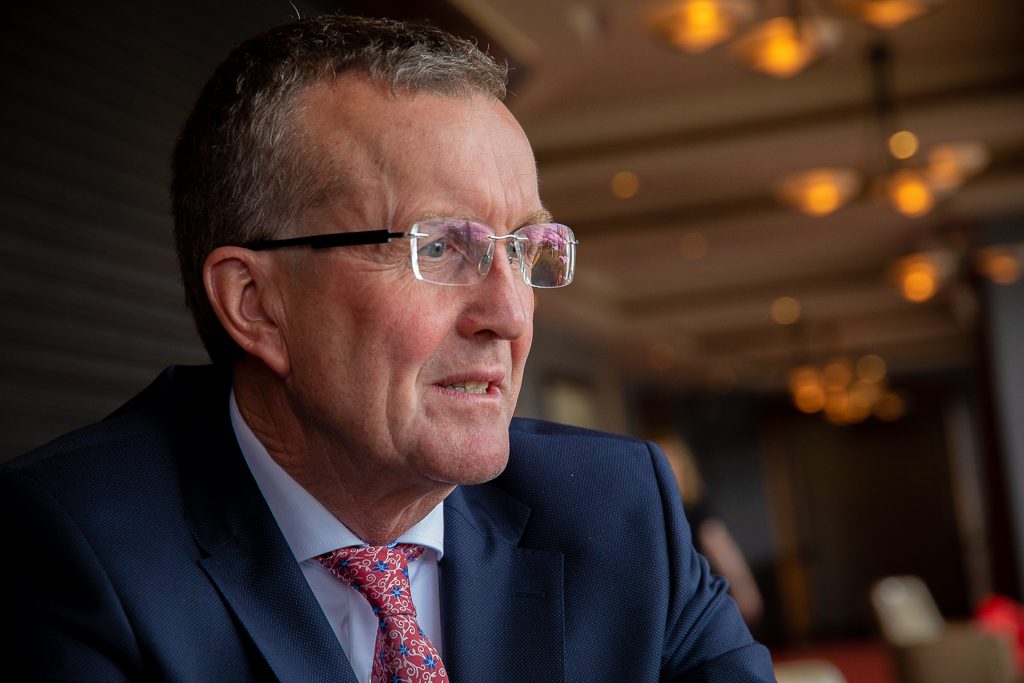 Are you happy that the culture in IFA headquarters is aligned with your own views…and the views of grassroots members?

During last year’s IFA presidential election, there was a suggestion that headquarters was somewhat out of touch with the membership. Are you happy with where the organisation is going – at all levels?

Tim Cullinan: It’s very important that we reach out to the grassroots. One of the first things we did during Covid-19 was to reach out and set up a WhatsApp [group], as obviously we couldn’t meet [and] it was more difficult.

We had every elected member in a Whatsapp group so that we could communicate. What we are doing is different but we had to adapt and, weekly, I’m able to communicate now with all our elected members – from a branch delegate right up to myself as president.

The other thing we have done recently is that – as our council couldn’t actually meet – within a month of Covid-19, we were having national council meetings on [Microsoft] Teams.

At the moment we are getting out on the ground and meeting the grassroots.

By travelling out there we hear their concerns and listen to them, so we can come back [with their views].

This is where the tough decisions have to be made. At the end of the day what all this is about is delivering a decent income to keep farmers farming.

There has been a voluntary retirement scheme within the organisation, which is taking place at the moment.

We have lost a number of people who would have had massive experience…who have taken up that offer. We are in the process of bringing new people in. 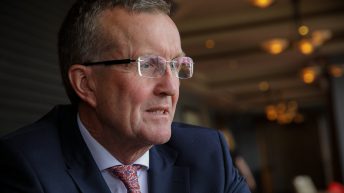