Coveney should act to remove the super levy threat now 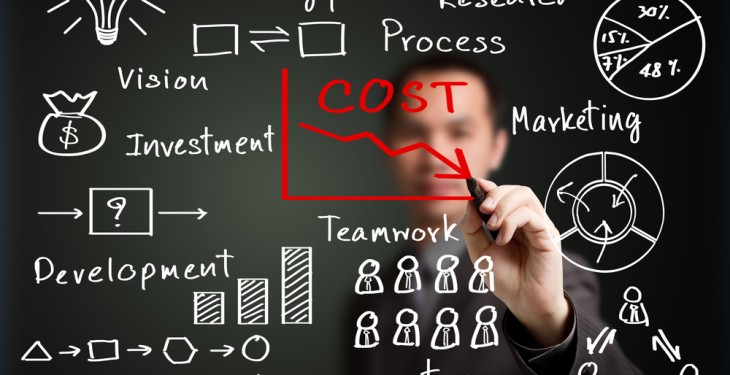 COMMENT: The best thing that Agriculture Minister Simon Coveney could do for Irish agriculture at the present time is get on a plane to Brussels and request that the dairy super levy regulations are put in abeyance with immediate effect.

Alternatively, he could ask that the system should be allowed to operate on an EU-wide basis only for 2013/14 and 2014/15, given that quotas will be relegated to the history books in a mere 18 months time.

It is the height of absolute folly that Irish milk producers should be expected to either pay a hefty fine to Europe or dramatically alter their on-farm management practises when the EU as a whole is unlikely to meet its milk production target for the current year.

The UK, for example, has not produced its milk quota allocation for almost a decade, such has been the decline of the dairy sector in that region.

Adding to the case that the minister could make is the fact that the world is crying out for dairy products at the present time. Farmgate milk prices are at near record levels. Increasingly, milk producers – and all other farmers – will be expected to secure a higher proportion of their livelihoods directly from the marketplace. So why should they be prevented from doing so now because of outdated regulations, which will scrapped in 2015 in any event?

And of course, the only reason why Irish milk production has taken off over recent months is because of the excellent weather that we have all enjoyed throughout the summer that was 2013. Dairy cows are naturally inclined to produce lots of milk, if they are placed in a field of lush grass. It doesn’t take Albert Einstein to work that one out.

The reality is that Irish dairy farmers should not be denied the opportunity to allow cows express their full potential to produce milk. In fact, a strong argument could be put forward to the effect that it is far from welfare friendly to either dry off cows prematurely or alter feeding practises so as to put significant downward pressure on daily milk yields.

It seems crazy that – at one level – the EU wants the Irish economy to grow and prosper while, at the same time, the European Commission in Brussels remains adamant that the dairy super levy regulations are to remain in place. These out of date measures are preventing the Irish dairy sector from servicing valuable export markets at a time when the country is crying out for every additional euro of Gross Domestic Product it can generate.

In response to these points, the naysayers will point out that the Commission and, for that matter Minister Coveney, will not want to go near the milk quotas issue in case it could re-open the entire quota argument within Europe. My response to that is very simply this; politics is supposed to be the art of the possible!