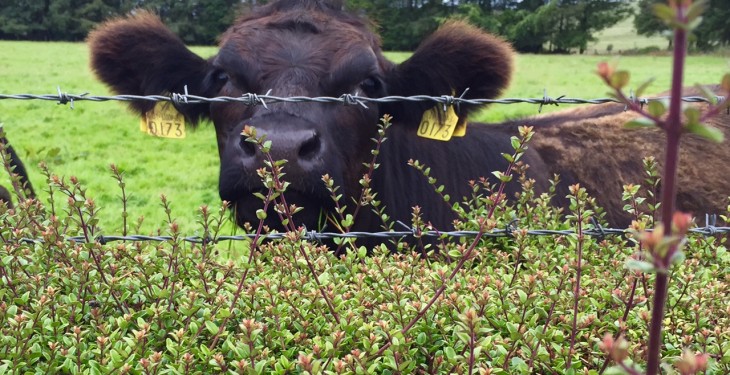 Sources in the beef processing sector say the weakening price is as a result of generally softer beef market conditions internationally. Seasonal impacts have also been sighted with a change in the value of key beef cuts heading into the autumn period.

One of the reasons put forward for this has been that farmers have generally been killing cattle younger this year.

Another key concern in the beef industry in recent weeks has been the value of ‘fifth quarter’ offal products.

This key revenue source for beef processors is said to have come under significant pressure in recent weeks. Its fall in value has been cited as one of the main reasons for the fall off in the beef price in the last two weeks.

According to Joe Burke of Bord Bia, a slowing of the Chinese economy is a key driver in the fall over the last two months in fifth quarter valve.

“A fall in the value of hides has been a key factor in the fall in value of the fifth quarter to Irish processors. China is the key destination for the vast majority of Irish hides.

“Recently, uncertainty has gripped the Chinese economy in general. This has had an impact on the leather market with demand form the car manufacturing industry in particular declining in recent months,” he said.

Burke said the value of hides internationally has fallen by as much as 50% in 12 months.