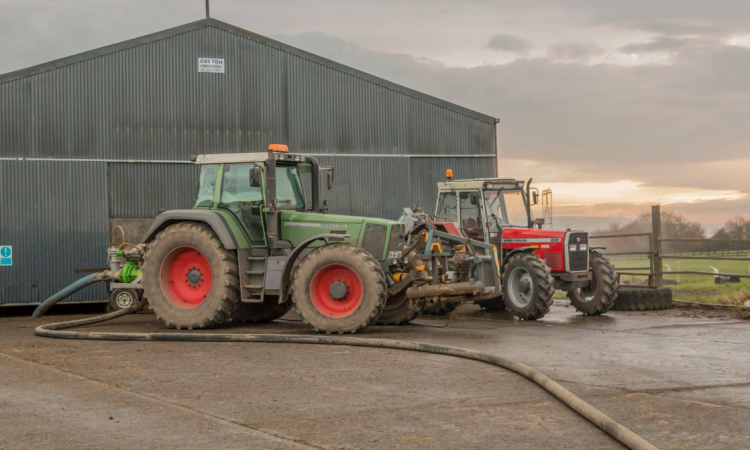 As the unveiling of the Government’s Budget 2020 edges closer, rural opposition to its looming carbon tax increase on diesel and petrol – of approximately €6 to €7/t – is gathering pace.

Originally expected to be introduced last year, the predicted carbon tax hike is expected to result in a 2c/L increase for petrol and diesel, as well as an additional €15 on a tank of kerosene.

The move is in line with Government’s Climate Action Plan which aims to increase the carbon tax to €80/t by 2030 – in a bid to reduce the country’s greenhouse gas emissions.

However, it is feared that farmers, contractors and rural dwellers will bear the brunt of the hike.

I’m opposed to it completely; it is anti rural. It’s like slapping a child for doing nothing wrong.

“The people that live in rural Ireland, who can’t avail of the Luas and Dublin Bus because the infrastructure isn’t there, will have no choice with this tax increase. We will be disproportionately affected by it.

“Our people have to drive. They are just going about their business trying to pay their mortgage and bring their children to school and this is what’s happening to them,” he said.

Fitzmaurice, who is also a farmer and contractor, warned that those inside the gates of family-run beef enterprises will be particularly vulnerable to the expected budgetary measure.

“The contractor will have to increase prices based on this tax; that’s it. There is no point in saying they won’t pass it on.

We will have to adjust rates on bale pricing and slurry pricing and we’re already going to be hitting someone that has no money – so how does that work in the beef sector especially?

“The problem is that the farmer has no one to pass it onto. They’re getting screwed because they are a price taker,” he said.

The Minister for Finance, Public Expenditure and Reform, Paschal Donohoe, will announce the details of Budget 2020 in Leinster House tomorrow, Tuesday, October 8, at 1:00pm.

With the UK’s looming departure from the European Union now just 24 days away, it is also understood that a “significant package” will be set aside in this budget for vulnerable agricultural sectors in the event of a no-deal Brexit.

Stay tuned to AgriLand for all the latest on Budget 2020 tomorrow. 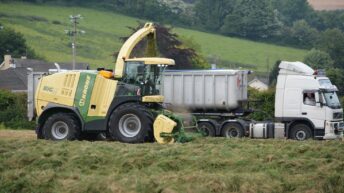