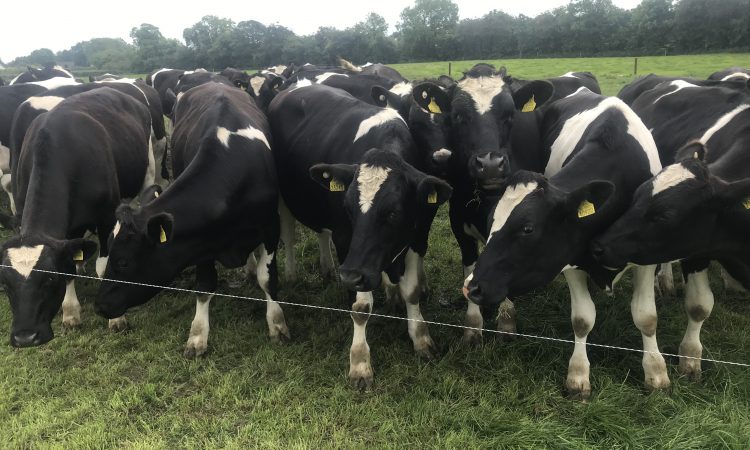 The idea of dairy farmers paying beef farmers to contract rear male dairy calves has been tossed around a lot lately – as a potential answer to the dairy bull calf dilemma.

This week, the Irish Cattle and Sheep Farmers’ Association (ICSA) released a statement whereby they said that “the only solution to the dairy bull calf issue is for dairy farmers to pay beef farmers to contract rear the calves”.

This may seem like a viable option to the beef farmer, or even perhaps for some dairy farmers, but from a lot of dairy farmers perspectives this could have serious repercussions on the dairy farmer if, for example, milk price was to drop or another extreme weather event was to happen.

AgriLand has learned of one dairy farmer doing something similar to what has been proposed by the ICSA; but with a twist.

However, if the beef farmer made a profit when the animals were slaughtered, the dairy farmer would receive back the monies paid over the course of the rearing period.

In this scenario, the beef farmer did make a profit when the animals were slaughtered and so, the dairy farmer received back what he had paid to the beef farmer in contract rearing costs.

The reasoning behind this type of an agreement was, because the beef farmer in question was already contract rearing the dairy farmers heifers, while also having his own suckler enterprise.

Nevertheless, the beef farmer decided he to wanted to sell his suckler herd and begin rearing a second batch of heifers from another dairy farmer. But the dairy farmer felt, for biosecurity reasons, this could put his heifers at risk; so opted to pitch this agreement to the beef farmer.

This is just one example of how a dairy farmer thought outside the box when it came to finding a home for his male dairy calves, while also protecting his replacements against the risk of disease.

Although in the poll AgriLand completed this week, just 4% out of the 1,664 people who responded to the poll said they would look into a contract rearing arrangement.

The most popular option selected by participants was the export choice, with 22% of respondents saying they were hoping to sell calves for export.

Next most popular was the private sale option; some 19% of farmers selected this path.

Interestingly, 18% of respondents said they intend keeping the calves and rearing them for beef, while 15% hope to sell them after at least 10 days in the mart.

13% of participants said they will keep the calves for longer, with 9% choosing the “other” option. 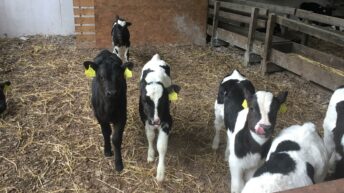