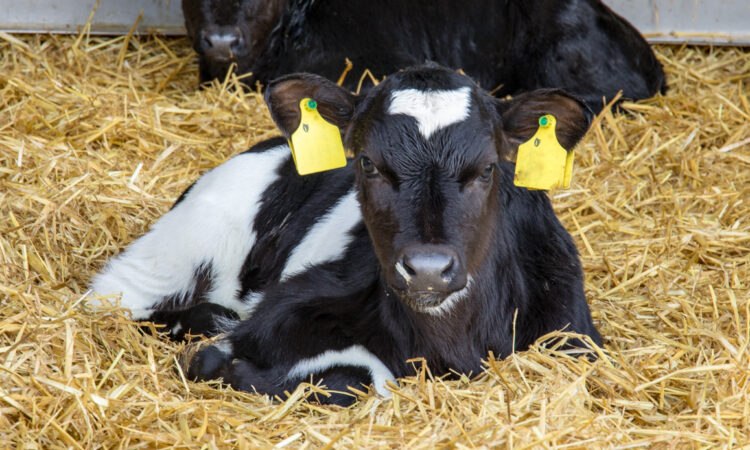 Minister for Agriculture, Food and the Marine, Michael Creed, must put contingency plans in place to deal with the large volume of calves coming in from the dairy herd, according to the Irish Cattle and Sheep Farmers’ Association (ICSA).

Speaking on the matter ICSA suckler chairman John Halley highlighted a recent update from Teagasc on the value of bull calves from the dairy herd.

The update was given at an event in Co. Kilkenny earlier this week on Tuesday night, September 3.

Halley claimed: “Teagasc has categorically stated that these calves are worthless.

There is now zero incentive for anybody to take on these calves. It is a futile practice that will never turn a profit for a beef farmer.

Continuing, the suckler chairman highlighted that, in light of this, preparations need to be made to “avoid chaotic scenes next spring”.

“2019 proved difficult enough – and the number of calves is only set to rise with nobody willing to take them on.

“Beef farmers can no longer be expected to take up the slack.

“It is a road we can no longer afford to go down and the responsibility ultimately has to lie with the sector that bred them, in conjunction with the Department of Agriculture, Food and the Marine,” Halley said. 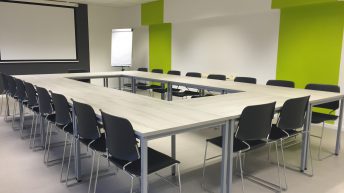