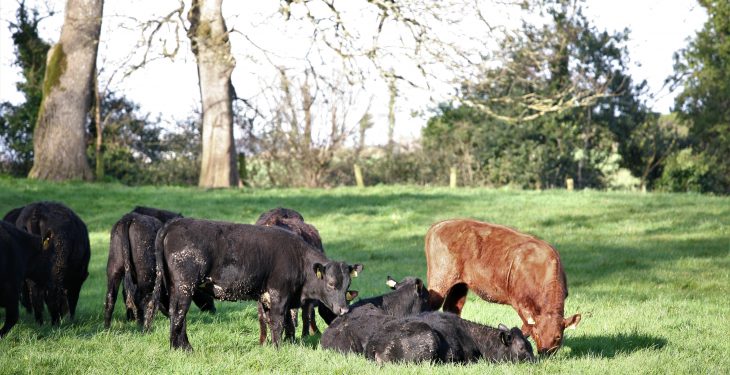 The Irish Cattle and Sheep Association’s (ICSA’s) Animal Health and Welfare chairman, Hugh Farrell, has said: “We have received assurances from the department that a target of seven days is now in place for the removal of reactor cattle.

“A streamlining of this process is welcome as any delay can exacerbate the potential for further spread of the disease.”

The ICSA has said it is continuing to push for compensation levels that adequately reflect the impact of the loss of stock to a farming enterprise.

Farrell explained: “When it comes to breeding stock, there has to be flexibility in the system to allow valuers to give an honest and true assessment of what an animal is worth.

“Breeding animals can be worth several hundred euros in excess of the typical price given.”

He outlined that farmers have also voiced concerns that “undue pressure is being put on valuers to avoid giving the real value of high-calibre cows or heifers”.

“The ICSA is very insistent that the independence and expertise of valuers should be respected by the department,” said Farrell.

The proposal by the department to display herd TB history at marts has yet to be substantively tackled at the forum; however, Farrell remains adamant that “the ICSA opposes herd health history being displayed because the repercussions of such a move would seriously undermine the business of such farmers”.

“We have made it clear at every opportunity that the forum must help chart a future direction that will be sensitive to farmers’ needs while being effective in terms of TB eradication.

Destroying farmers’ livelihoods in the process cannot be countenanced.

Farrell added: “Progress with the wildlife strategy is crucial to any strategy to eliminate TB.

“We must see tangible improvements in this area and I would urge caution against moving too quickly to badger vaccination over culling.”

Concluding, he outlined: “Control and culling of wild deer will be essential if we are serious about the 2030 target to eliminate TB without unnecessarily punishing farmers trying to make a living.” 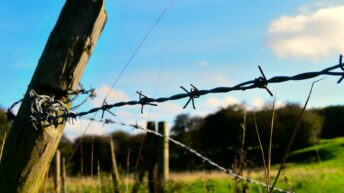 Frustration: ‘The criminal has more say and sympathy than the farmer’