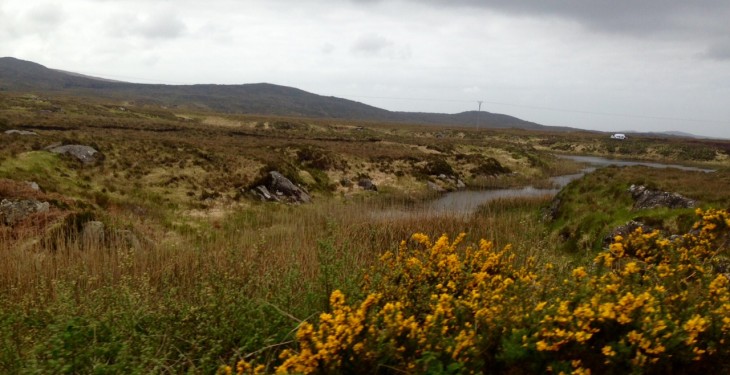 Commonage farmers who have rented or bought a commonage share since June 2015 are being discriminated against by being denied access to GLAS 3, according to the Irish Natura and Hill Farmers Association (INHFA).

A recent Department of Agriculture circular outlined that farmers who submitted a Basic Payment Scheme/Single Payment Scheme application in 2015 and/or 2014 but only declared commonage for the first time in 2016 will not be considered eligible for the third tranche of the scheme.

INHFA Common Agricultural Policy (CAP) Chairman Colm O’Donnell has said that for any other land parcel applied for in GLAS 3 the reference application is the 2016 BPS, then this clearly discriminates against these commonage farmers.

While allowances has being made for new entrants to farming in 2016 the INHFA has taken great exception to the principle that commonage land has clearly been targeted.

O’Donnell pointed out how this action by the Department could undermine management plans on these commonages.

Farmers not in GLAS may not feel compelled to stay within any stocking regime which could result in overgrazing.

“This would not be in anyone’s interests which is why we need as many commonage farmers as possible in GLAS.”

Yesterday, December 13, members of the INHFA met with Department of Agriculture officials on the issue with the result being that the Department said it would look at the issue.

However a spokesperson for the INHFA said that they gave no guarantees that the issue would be resolved.

Meanwhile on the issue of commonage farmers being left in limbo and having no GLAS planner appointed to fill out their commonage management plans, a spokesperson for the INHFA said these farmers have been written to by the Department.

“Any farmer that has no GLAS planner has been written out to by the Department. They’ve been asked to fill out a form with an interim commonage management plan and to send it back to the Department,” the spokesperson said.