The European Commission has announced that it will refund Irish farmers to the tune of €13.6m in December of this year.

Back in the 2013 CAP reform, it was agreed that a relevant amount was to be deducted every year from farmers’ direct payments in order to create a yearly agricultural crisis reserve.

And since this fund, which can be used to finance the needs for market support measures such as public intervention and private storage aid, has not been used it will be returned to farmers.

Speaking today, Commissioner Phil Hogan said 2016 has been a difficult year for many farmers and and number of market sectors in particular.

“I am pleased that the Commission has been able to respond with a series of additional measures – without having to trigger this last resort, the agricultural crisis reserve.

“This means that we have been able to react without reducing EU income support to the farming sector,” he said.

Since September 2015 the Commission has provided over €1 billion extra in financial support to the agriculture sector facing particularly difficult market situations.

However, it was decided by the Commission and co-legislators to finance this support without touching the crisis reserve so as not to affect the direct payments received by farmers.

The additional measures taken such as the extension of existing market measures and the distribution of national envelopes were financed from existing budgetary availabilities in 2016, while the latest solidarity package from July 2016 for the dairy and other livestock sectors will be funded from the 2017 budget.

Since its introduction within the 2013 reform, the crisis reserve has not been used. The deduction only applies to direct payment amounts above €2,000. 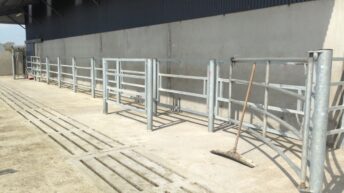 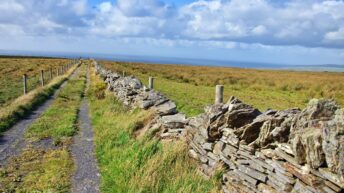