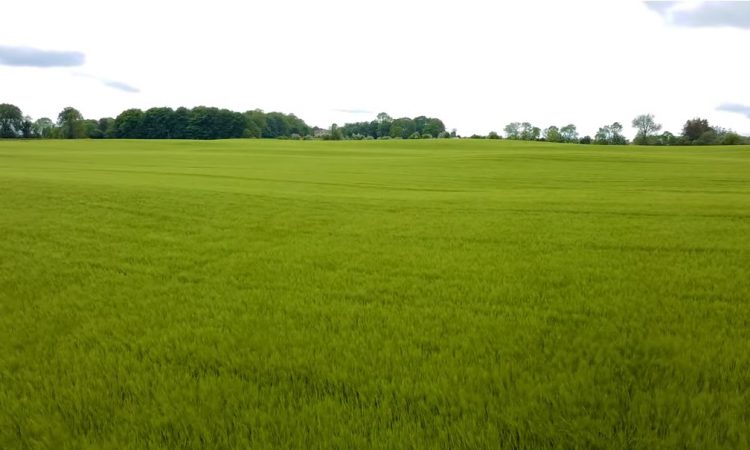 The European Commission has reportedly indicated that the transitional arrangements under the Common Agricultural Policy (CAP) would facilitate the re-opening of the Green, Low-Carbon, Agri-Environment Scheme (GLAS).

Michael Biggins, the rural development chairperson for the Irish Farmers’ Association (IFA), said that transitional rules, which are set to be agreed shortly, would allow member states to re-open their agri-environment schemes during the expected two-year extension for the current CAP.

“It is very clear that member states could extend existing contracts by one or two years in the transition period,” Biggins remarked, speaking at a meeting in Brussels of the Rural Development Civil Dialogue Group, of which the IFA is a member.

He called for the next government to ensure that there would not be a “gap” in GLAS payments, saying: “This would have a devastating effect on farm income over the next two years.

“The EU Commission also pointed out that under the transitional rules it is possible for new farmers to enter into agri-environmental contracts for shorter periods than the normal five years,” Biggins pointed out.

He continued: “This is relevant for the 3,000 AEOS [Agri-Environment Options Scheme] farmers whose contracts finished at the end of 2017, as well as new entrants to farming since 2016 who were denied entry to GLAS.”

The IFA may be calling on the next government to provide against a shortfall in payments, but which parties and/or independents will make up that government is anyone’s guess.

At the time of this article being published, Sinn Féin still leads the way on the number of seats, with 37; Fine Gael are on 29; and Fianna Fáil are on 27 seats.

Outside these three big performers, the Green Party is next, with 10 seats so far. 15 independents have been elected, including Roscommon-Galway’s Michael Fitzmaurice; Tipperary’s Mattie McGrath; and Kerry’s Michael Healy-Rae and Danny Healy-Rae. 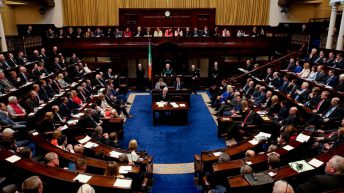