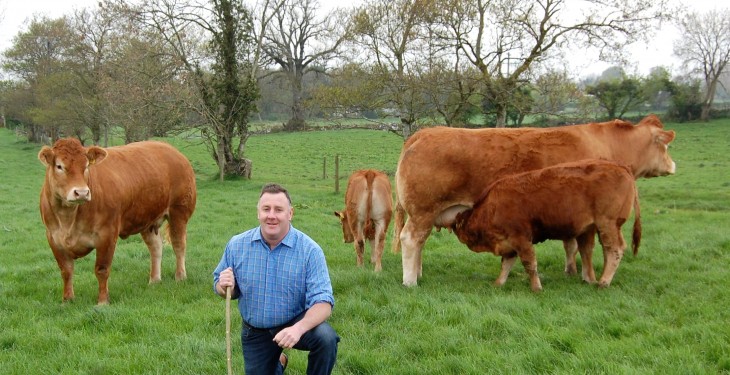 There was one position up for grabs on the Limousin council – as breeder Michael Oliver, from the Lisnacrann herd in Co. Mayo, had ran his three-year term and was seeking re-election again.

Also contesting this position was a former president of the society, William Smith, from the well-known Millbrook Limousin herd based in Oldcastle in Co. Meath.

Due to the Covid-19 restrictions, rather than going out and meeting breeders, the two candidates had to revert to posting their election manifestos online through social media platforms.

Breeders were able to cast their votes online with Smith coming out as the winning candidate and he will now serve three years on council. Speaking on his appointment Smith stated:

I am delighted and privileged to be elected onto the council of the Irish Limousin Society. I’d like to thank everyone who voted for me and I look forward to representing the breeders over the next three years.

“In this time I will seek to achieve the goals outlined in my manifesto. I also look forward to working with the other council members to help progress the breed on the breeder’s behalf.”

It will be a busy few months ahead for the ILCS and council, as they search for a successor to the breed’s former secretary Paul Sykes, who retired earlier this month. 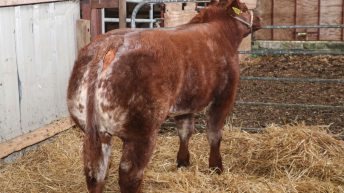