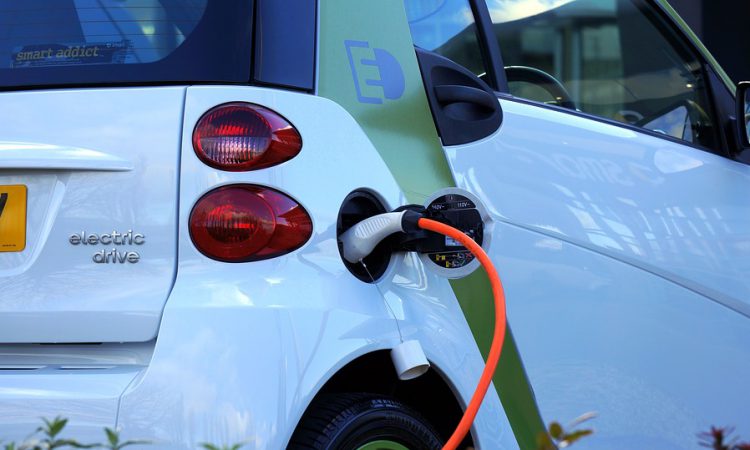 The Government’s Climate Action Plan has been welcomed as “a step forward in essential leadership on climate change” by Macra na Feirme – but caution was voiced on ensuring parity for both rural and urban.

The organisation gave a breakdown of its views on measures to be introduced which will impact on farmers and rural Ireland.

“Moving beyond simple carbon taxation is essential; now the focus must move towards rewarding adopters of low-carbon technology and practices.

“It must be remembered that rural Ireland’s position is particularly vulnerable from rushed or mismanaged implementation just as it is from the results of our warming climate.”

Hailing the “recognition of the importance” of the Teagasc Marginal Cost Curve (MACC), Macra in a statement noted the measures highlighted in the document that farmers can implement to benefit both financially and economically, such as: increased efficiency of fertiliser through improved soil fertility; and improved genetics, which improve overall efficiency.

However, the association has called for a review of the targets within the MACC on account of more recent research and the rapid uptake demonstrated in measures such as Low Emission Slurry Spreading by farmers.

According to Macra, targets to be reviewed should include: increasing targets above 50% replacement of CAN with protected urea; and targets greater than 25% and 15% on beef and dairy farms respectively for uptake of clover.

It was warned, however, that such targets would require buy-in from retailers and commercial operators along with more targeted advice privately and publicly.

In addition, all of Teagasc’s MACC targets “can only be achieved by both financial and resource support from state agencies to farmers”, according to the group.

Advertisement
It was noted that significant financial investment in a greater rollout of chargers will be “essential for rural uptake”.

Duffy said: “Much of travel-related emissions taking place in Ireland today are commutes to our major cities, EV investment alone will not meet targets on congestion or emissions.

On carbon taxation increases, Macra stated that plans must be laid to ensure those most vulnerable, such as those in fuel poverty and those with no public transport links, do not suffer due to their limited ability to adapt.

Significant hikes in diesel and petrol prices along with phasing out gas and oil burners cannot put rural employment and development at risk by placing an unfair onus on the individual, the organisation warned.

It was also highlighted that many sector areas, such as farm machinery, do not have viable low carbon alternatives available – which should not be ignored by policy-makers.

This document does not set detailed plans for a move toward a carbon neutral agriculture sector by 2050, unlike areas such as transport and building, the organisation claimed.

However, Macra did note the guidance offered to farmers and the wider agricultural sector through measures such as the Teagasc abatement curve and initiatives like Origin Green.

While challenges remain, especially a higher return for farmers, no other sector has seen the level of commitment in Ireland that agriculture has, Macra’s statement said.

This is demonstrated by the fact that Ireland is a world leader in farm-by-farm carbon accounting through the work of farmers in completing farm carbon assessments, according to the group.

Duffy concluded, stating: “The Climate Action Plan is a much-needed step forward in leadership on climate change; now we must all ensure the steps are taken by Government to make this change fair to all, rural and agricultural at the same rate as urban.” 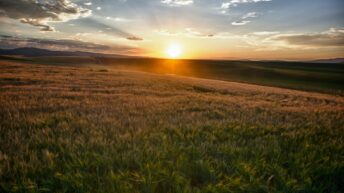