Classic corner: The case of the curious ‘Ford’ in Co. Limerick 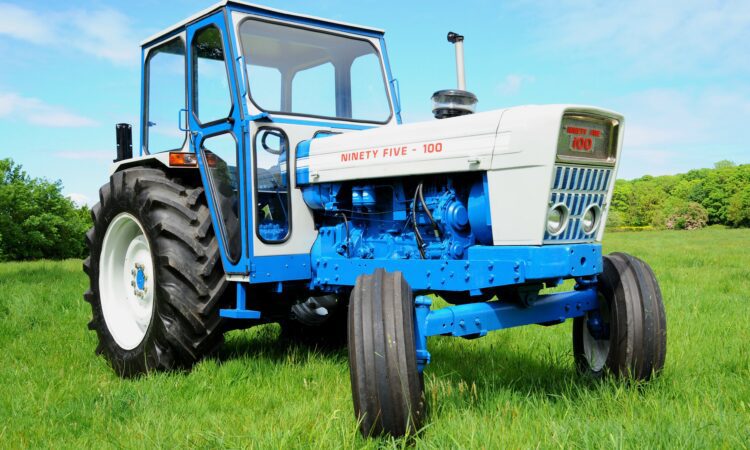 Introduced in 1968, the Ford Force range of tractors put right many of the problems that had beset the 1000 series launched (to much fanfare) four years earlier.

However, there was one feature that stayed with the new models which attracted a good deal of criticism in both series; that was the ‘Select-O-Speed‘ transmission.

Opinion is divided as to the merits of the system. The story goes that, in the UK, Ford offered to replace any systems that gave trouble with a ‘conventional’ eight-speed box from the latest 6Y (in Ford parlance) models.

That gearbox, fitted to the Ford Force 5000, was a reliable unit. There was a trend by tractor conversion specialists to match it to a Ford six-cylinder engine; County was in the vanguard of doing so.

Another engineer who spotted the potential was John J Thomas, of Wroxton St Mary, near Banbury in Oxfordshire. 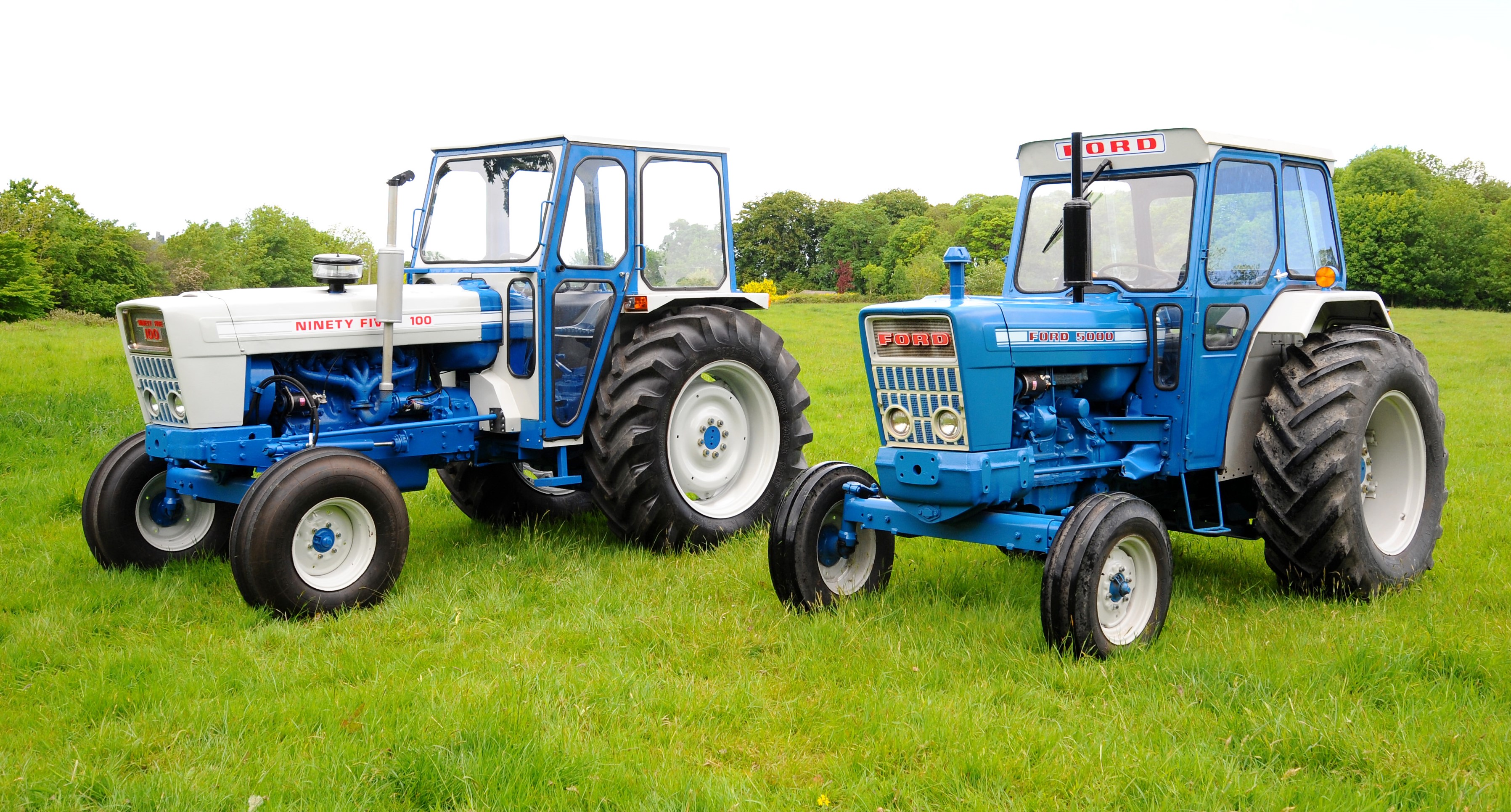 In the early 1970s he set about buying up Ford 5000 tractors fitted with the “troublesome” Select-O-Speed system and took them along to the local Ford dealer to be retro-fitted with the ‘straight’ eight-speed transmission.

This left him with a used tractor boasting a brand new gearbox and an engine which could be swapped for a six-cylinder Ford 2713E (or its variants). Thus, he created a 105hp tractor at a much lower cost than the competition.

The engine itself was purchased directly from Ford enabling him to claim that his tractor was nearly all new; the only major component that remained from the original 5000 was the rear axle.

However, there was more to it than simply bolting the engine and gearbox together. 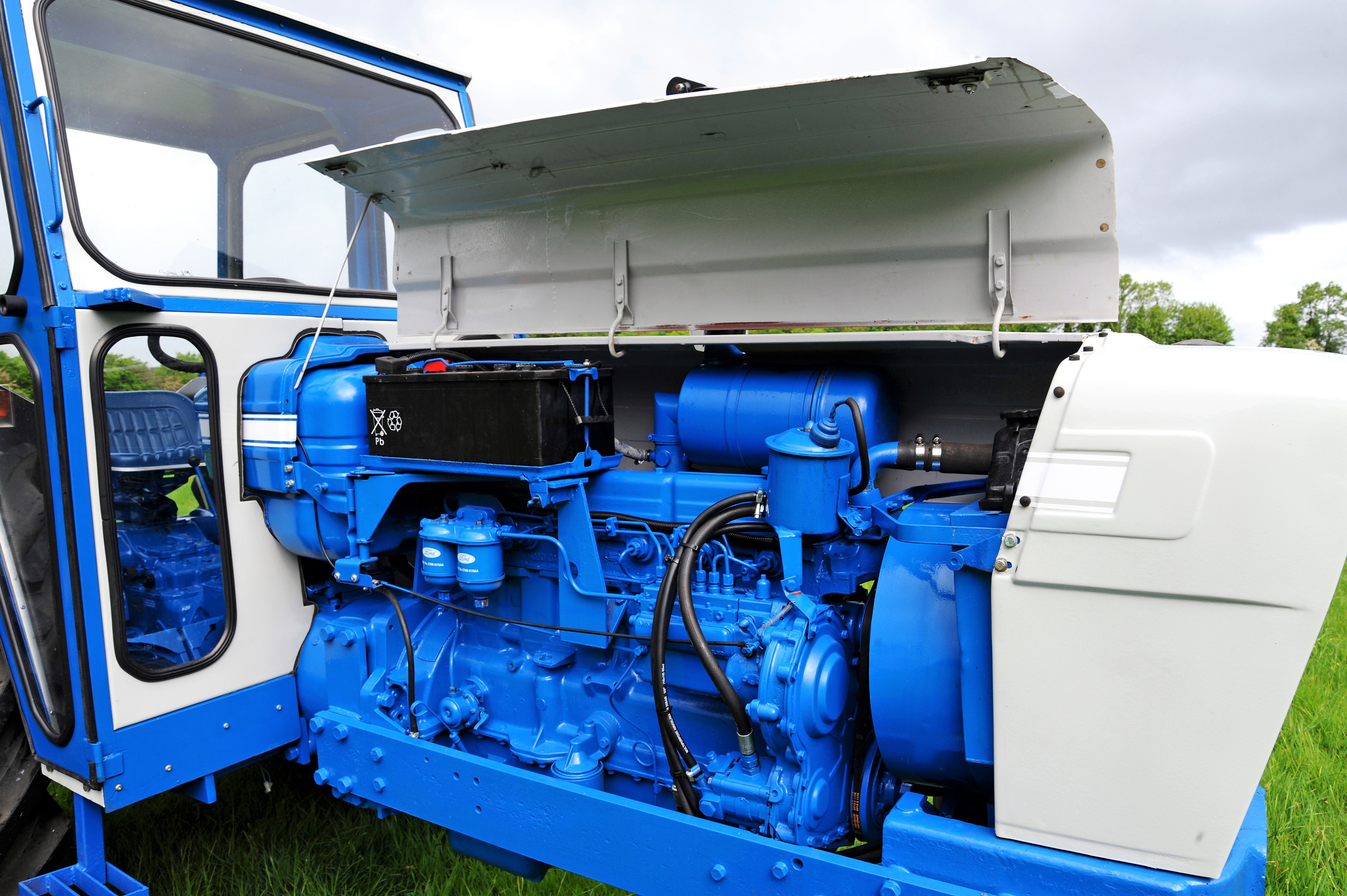 The six-cylinder engine was an industrial unit which wasn’t rigid enough to cope with the stresses placed upon it by a tractor; nor would the front axle mounting block fit, and, of course, a longer bonnet would be required.

To overcome these problems, John Thomas turned to another Ford conversion specialist, Roadless of Hounslow, which were already producing a similar machine.

To relieve the engine block of undue stress, it had designed a pair of side-rails that were mounted between the bell housing and front axle block, which itself was a bespoke casting. It was these that JJ Thomas used for his conversion. 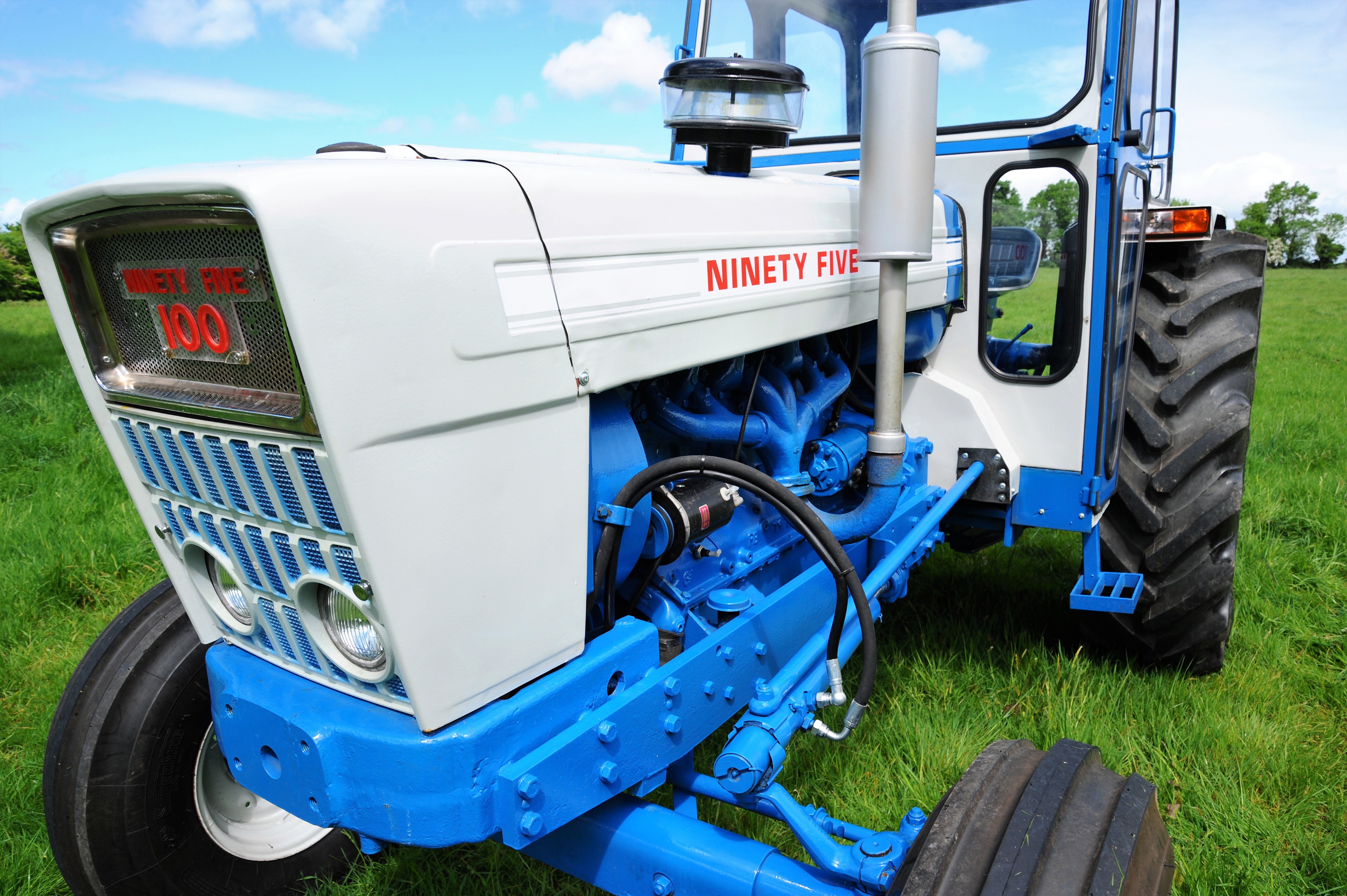 When it came to the bonnet, it appeared that JJ Thomas extended the original using a donor item from another tractor. However, it could not be mounted at the same height without interfering with the battery.

The solution was to raise the bonnet an inch and insert a spacer-plate at the base of the steering column (to keep everything in line).

Estimates of how many were actually built (converted) vary. It is usually put at around 100, but there is a strong suggestion that the actual number is nearer 50. The company itself no longer exists and there are no records to work from. 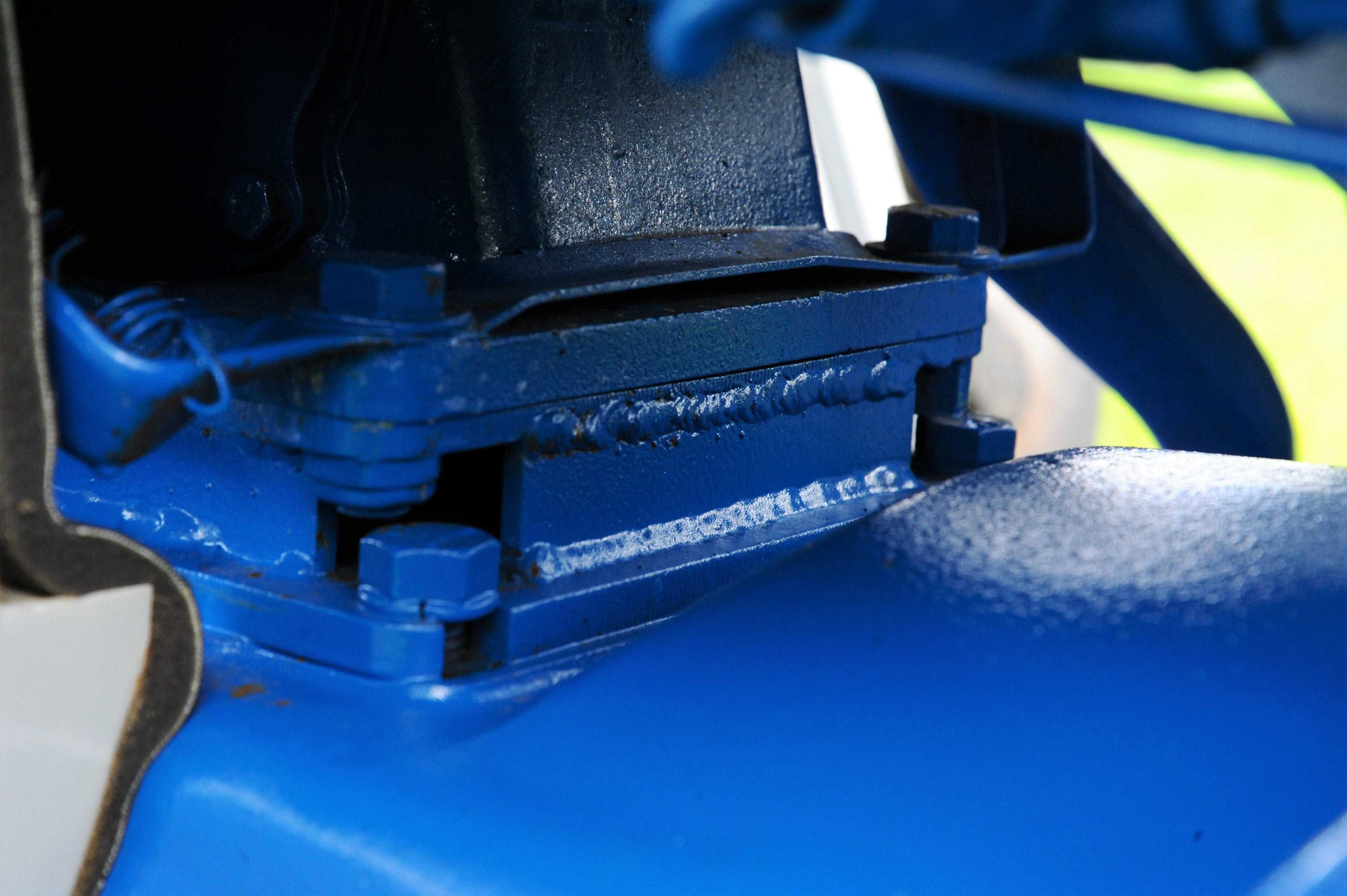 What is known is that after the supply of 5000s with Select-O-Speed transmissions ran out, JJ Thomas turned to converting and upgrading farmers’ own tractors. He promised a turn-around time of just two weeks.

Unfortunately, this service does not appear to have been too successful and trading ceased around 1980. 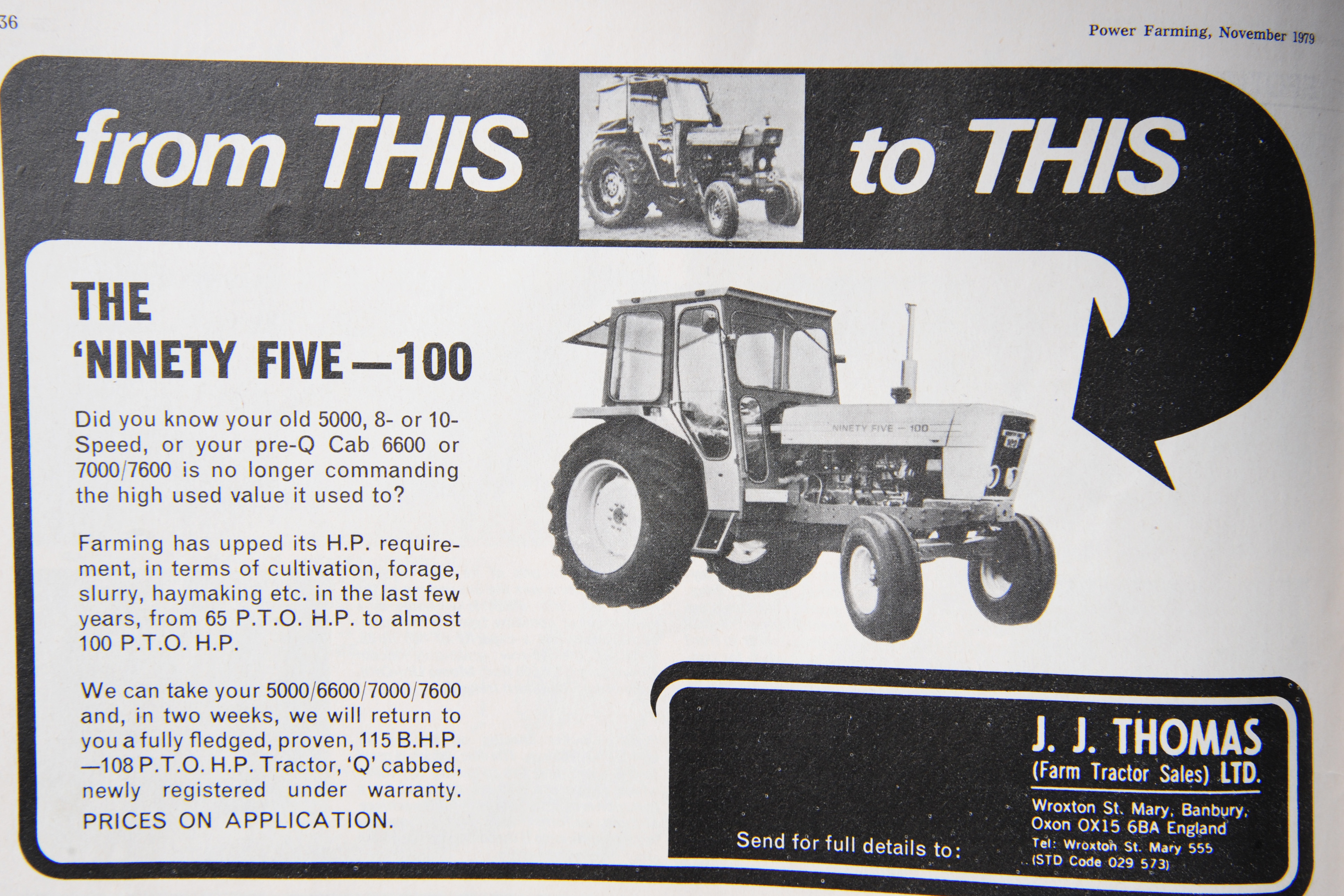 In Ireland the tractors were imported by Ryalls Farm and Industrial Equipment of Watergrasshill, Co. Cork. Eight are known to still exist in various states of repair, but few are in as fine a fettle as this ‘Ninety Five – 100’ belonging to John Harty of Co. Limerick.

John’s machine is numbered P061 and was first sold in 1977 to a farmer in Mitchelstown, where it spent some of its working life driving a forage harvester. After a couple more moves, it ended up being traded in against a new tractor at a dealership in Co. Cork. 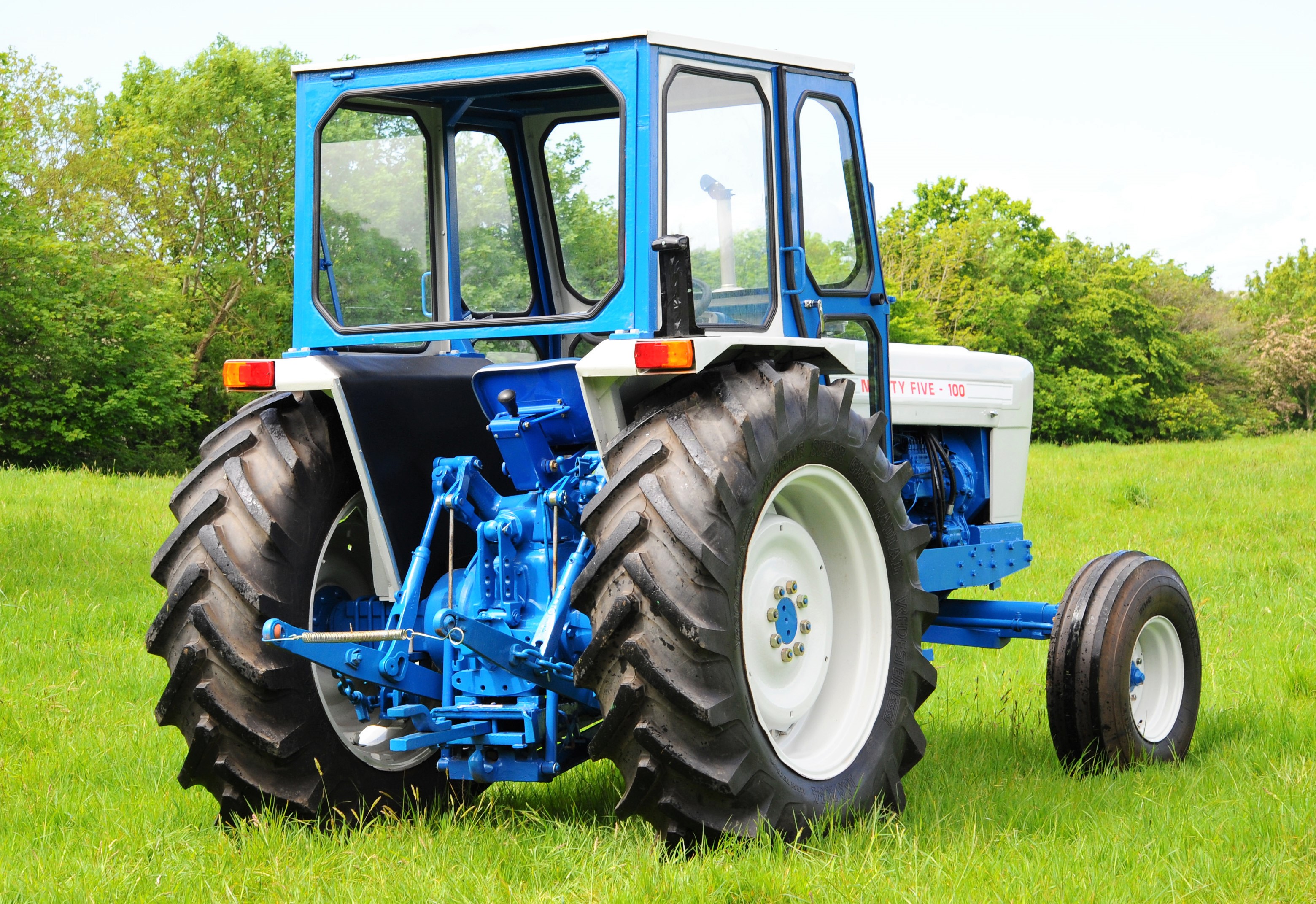 It was here that John spotted it and brought it back home for a hefty dose of TLC, resulting in the fine restoration we see here.

When he purchased the tractor it had deteriorated to a rather sad condition. It still ran but required extensive restoration – a job carried out in a friend’s workshop (who just happens to have a nicely kept Ford 5000 for comparison). 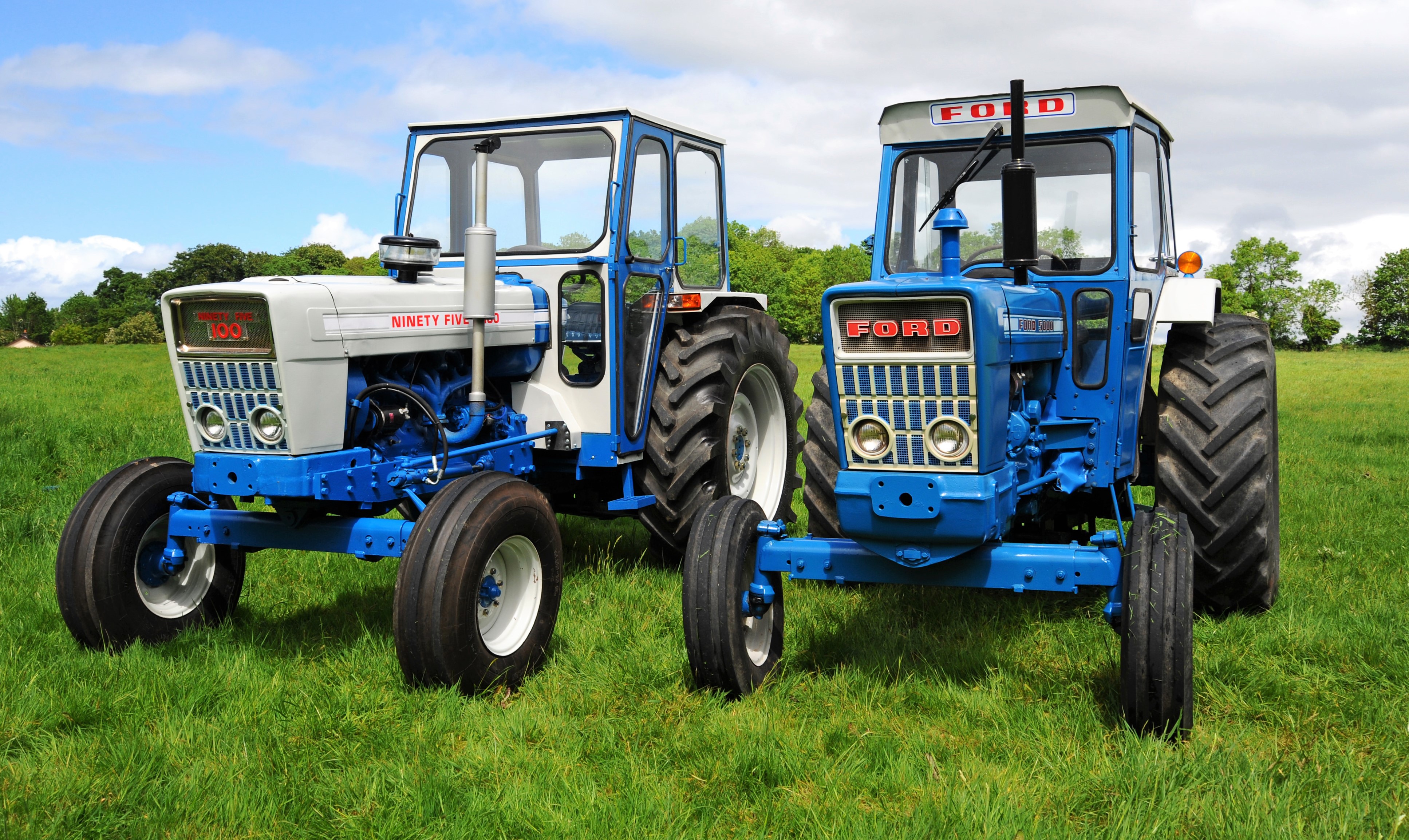 From a mechanical perspective, the engine was sound and the rear axle only needed new seals and fresh oil. However, the gearbox was worn and needed a major refurbishment, as did the cab (which ran to an almost total rebuild, using measurements taken from another example in the area). 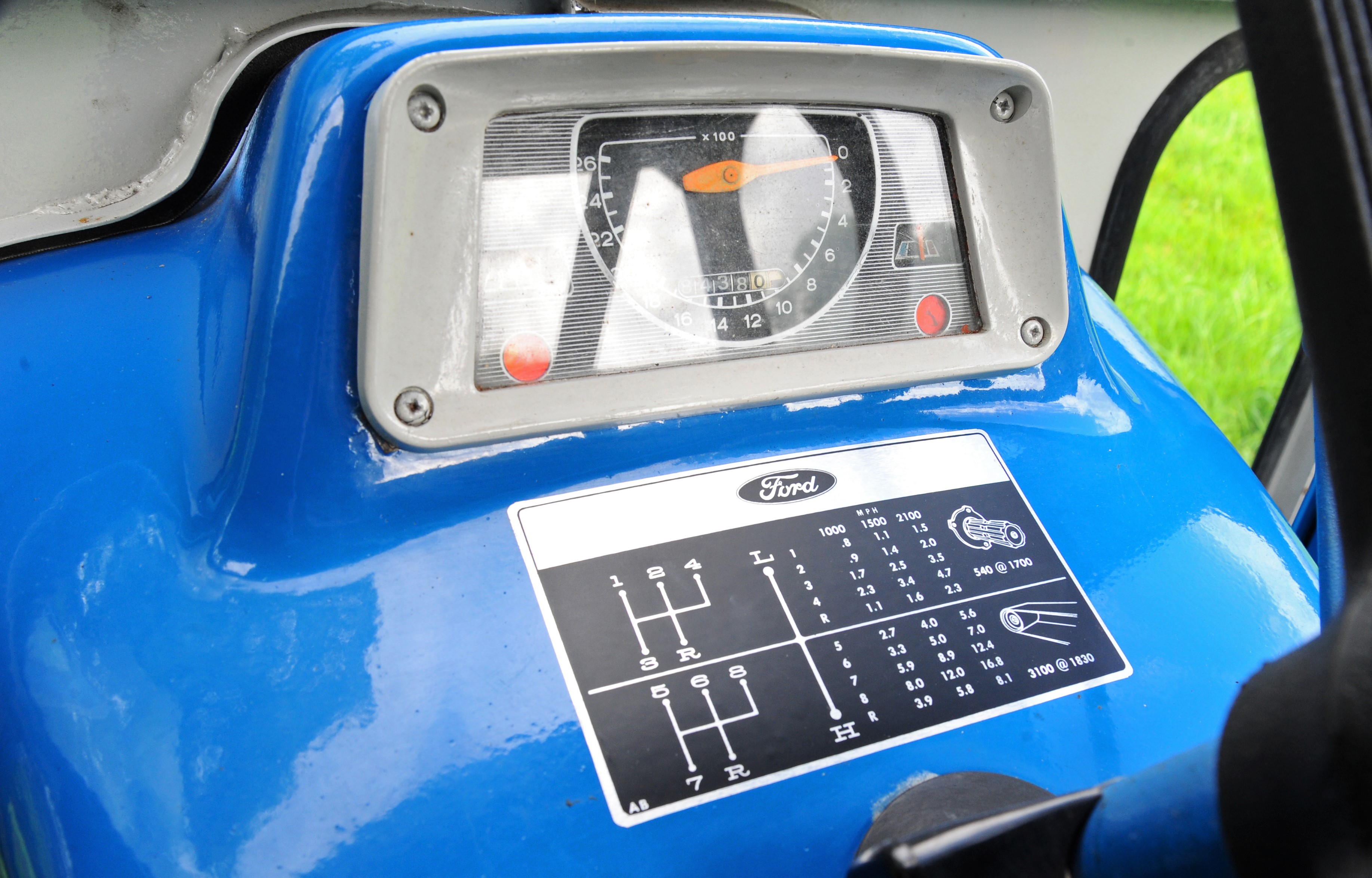 During the process of removing the old paint, John found the words ‘Fordson Major 5000’ on the side of the fuel tank, as well as the four holes to which the Select-O-Speed change-lever was bolted; thus reinforcing its provenance as an original JJ Thomas 5000 conversion. 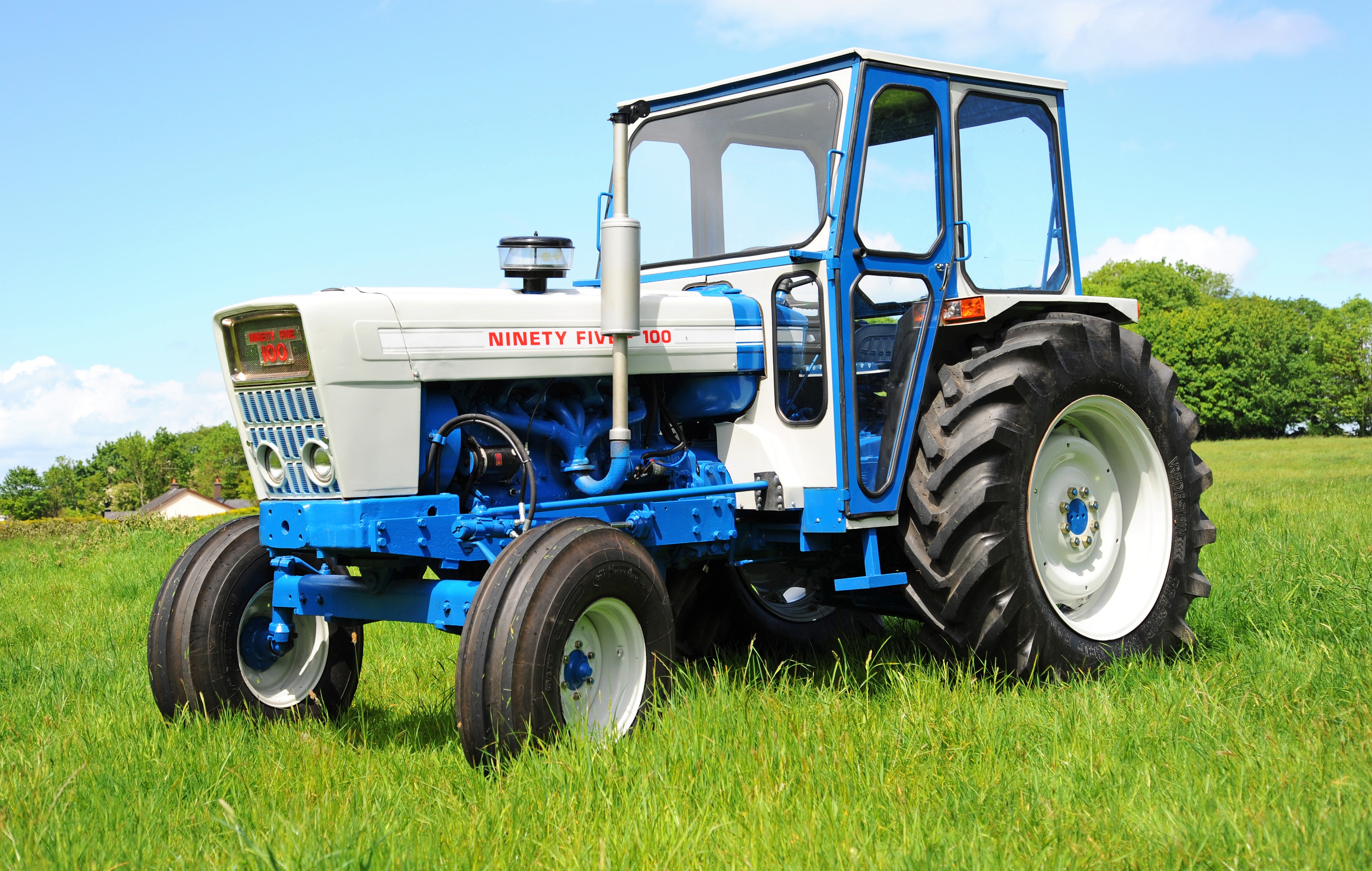 These are not common tractors. They are overshadowed by the better-known conversions of County, Muir-Hill, Roadless, etc.

However, they do bear testimony to the many other small engineering workshops that found Ford tractors the most suitable machines for adaption and improvement – an enduring legacy from the ‘golden era’ of the Ford Force range.