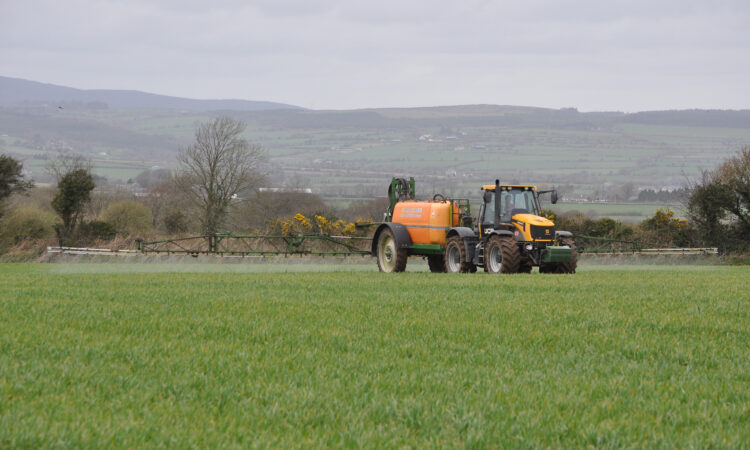 The news that the fungicide chlorothalonil will banned in the EU has been described as “quite simply a hammer blow to the Irish tillage farmer” by the Irish Grain Growers’ Group (IGGG).

Responding to the news, which emerged from Brussels today (Friday, March 22), the association said: “Yet we have to stand back and allow imports of grains from all over the world with different standards applied arrive into the country to be fed to livestock.

The Irish Grain Quality Assurance system is a joke when our Irish grain can be mixed with any sort of grain and waste in merchants and millers processing plants.

The farmer organisation was reacting to the news that the European Commission’s proposal to ban chlorothalonil – the active ingredient in Bravo – has been endorsed by member states in Brussels. 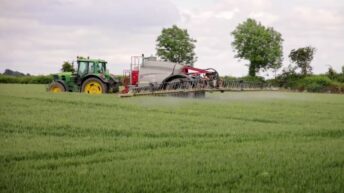