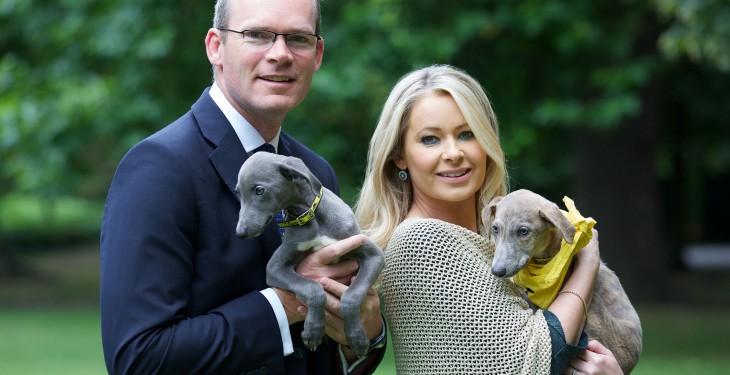 The benefits of having your pet microchipped have been well established and currently nearly one in every three dogs in Ireland has had a chip implanted under their skin.

The small transponder contains a world unique number and not, as many owners think, their contact details. In order for the microchip to be effective, these contact details along with the details of the microchip must be stored on a reputable database. Unfortunately, over one hundred thousand companion animals that have a microchip in them do not have a correct registration of the owner’s details on a database that will allow the animal be returned to them in the event of it getting lost.

The entire month of September 2013 will mark the first National Microchipping Month in Ireland, which aims: to increase the awareness of the benefit of microchipping pets and in so doing to increase the number of animals having a chip implanted; and to inform the public of the requirement to ensure that the details they have stored on the database for their pet’s chip are current and correct.

The Minister said that while many dog owners have had their animals chipped voluntarily, experience elsewhere shows that this reaches a plateau unless it made compulsory.

“This is why earlier this year during the debates on the Animal Health and Welfare Bill I said that I intended to introduce mandatory chipping.  Following the enactment of the Animal Health & Welfare Act, my Department conducted a public consultation on the issue of dog microchipping. We received a  wide range of submissions and legislation on compulsory dog microchipping is now being prepared.

“I will be bringing forward the details of this scheme presently but I can say that, where an animal has been chipped and registered correctly with a database like fido.ie prior to the adoption of the legislation, both the animal and its owner will be in compliance with the law. Therefore, I would encourage as many dog owners as possible to get their dogs chipped and registered sooner rather than later. While microchipping is not mandatory yet, this is not a reason to delay because microchipping will undoubtedly speed up the process of re-uniting lost dogs with their owners.”

National Microchipping Month is promoting the subsidized and free microchipping of thousands of animals around the country in association with Fido, Dogs Trust and all the associated partners during the month of September.

In addition to this, NCM.ie is running a campaign throughout the entire month of September at hundreds of locations nationwide to encourage owners to have the details that they have registered on the databases for their animal’s chips checked to ensure that they are correct and up to date.

The slogan of the campaign is “Chip it, Check it” to encourage people not only to have their animal microchipped, but also to check with the database to make sure that their contact details are correct and up to date.