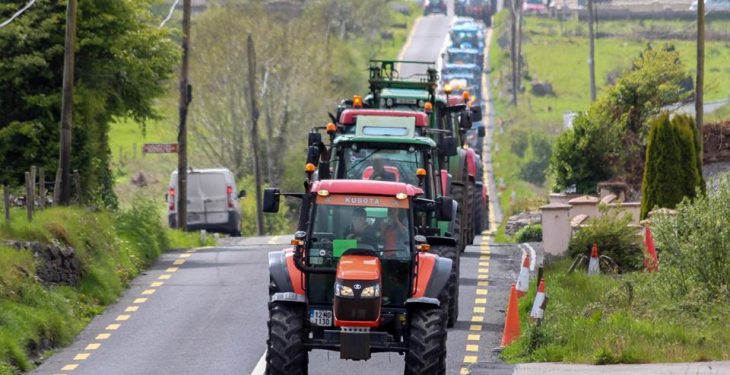 A team of tractor drivers is preparing to undertake the venture of travelling from Dublin to Mayo in support of two special causes: Our Lady’s Children’s Hospital, Crumlin in Dublin; and Castlebar Special Care Unit.

The drivers will depart on the two-day tractor run from the Phoenix Park in Dublin at 9:00am on Good Friday (March 30). Embarking on the long road to Castlebar, the tractors are scheduled to make their return on Easter Saturday (March 31).

So far, 18 vehicles are preparing to participate in the drive, according to one of the organisers, Brendan Colgan. These will include a couple of lorries, as well as a mix of both vintage and modern tractors. 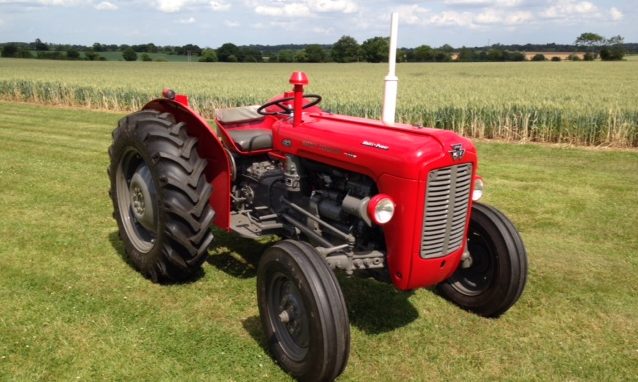 Any donation to the cause would be greatly appreciated, Colgan said. Any and all forms of sponsorship – such as diesel for the trip, or something for the after-party upon completion of the run – are welcome.

“If people want to give a helping hand or a small donation, it would be greatly welcomed.”

Colgan noted that the tractor run would be driving along the old Dublin to Castlebar road, passing through a number of towns. According to The Mayo News, these towns will include: Lucan; Leixlip; Maynooth; Kilcock; Enfield; Clonard; Kinnegad; Miltownpass; Mullingar; Rathowen; Edgeworthstown; and Longford.

The convoy plans to stop for the night in Feerick’s in Rathowen, located close to the border of counties Westmeath and Longford, Colgan added.

The farming fleet will take to the driving seats once more on Saturday morning and have mapped out a route through: Lanesboro; Roscommon; Ballymoe; Castlerea; Ballinlough; Ballyhaunis; Claremorris; Knock; Kiltimagh; and Bohola – before arriving in the “promised land” of Castlebar.

On the inspiration for organising the tractor run, Colgan said that a number of the lads involved have connections with sick children and wanted to do their part to help the charities the run is in aid of.

Colgan said that a lot of work had been done behind-the-scenes to make such an event possible. If even one of the towns along the proposed route had objected, the organisers would have had to reroute plans and the whole project could have been put in jeopardy.

Fortunately, however, none of the towns complained and the drivers have been given the all-clear with permits.

Colgan wished to thank the towns in question, as well as An Garda Siochana, for their help with the upcoming run so far. Sponsorship cards have been issued to towns and businesses around counties Mayo and Longford – with more on the way, organisers have promised.

Donation buckets will be out in the towns as we pass through on the day; everyone is welcome to come out and support.

For those interested in donating to the cause, a dedicated sponsorship telephone line has been set up on: 087-7660344. People can also find information on donating on the event’s Facebook page. A GoFundMe page for the event is currently being established, so watch this space. 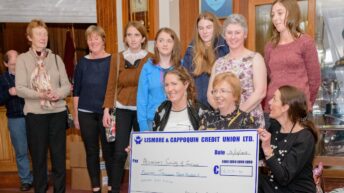