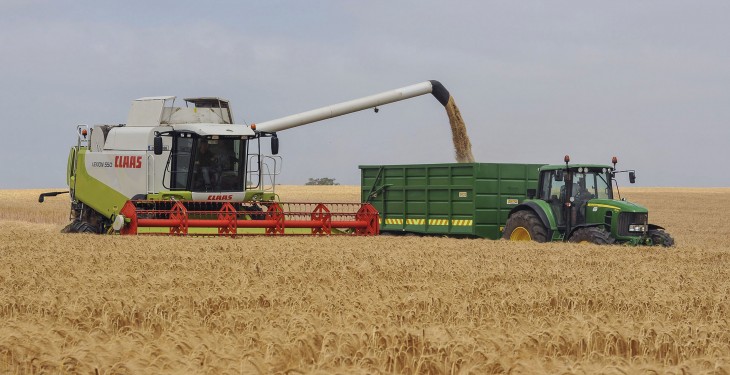 Production levels across all of the main cereal crops and potatoes is estimated to fall in the North this year, according to the Department of Agriculture, Environment and Rural Affairs (DAERA).

Meanwhile, a fall in yields is also expected across the board in 2016 with adverse weather conditions throughout the year playing a major role, it says.

The 2016 estimates for cereal yields were obtained from a post-harvest survey of 235 growers in Northern Ireland.

Total Production Of Barley Has Fallen

The total production of barley has decreased to approximately 125,000t, a fall of 11%, DAERA estimates show.

The overall area of barley grown this year decreased by 2% compared to 2015 levels.

Total barley production has fallen due to the reduction in the area of spring barley grown as well as lower yields for both winter (6.8 t/ha) and spring (5.0 t/ha) crops.

Advertisement
Compared to 2015 figures, yields of both winter and spring barley have decreased by 12% and 9% respectively.

A Fall in Yields For Wheat, Oats And Potatoes

Despite the area of wheat grown increasing by 8%, to reach similar levels as 2014, a 13% fall in yields to 7t/ha outweighed the extra area, resulting in a fall in production.

This year the total production of oats remained relatively unchanged from 2015 figures at 12,100t.

In 2016, the pre-harvest production estimate of maincrop ware and seed potatoes is 129,700t, a 2% decrease from the previous year.

When the early varieties were included in the total pre-harvest estimate, production also decreased by 2% to 131,300t.

This year the area of potatoes planted in the North increased by 4% to 3,700ha while yields fell by 6%.

Provisional results from DEFRA also show that total UK yields of barley, wheat and oats have all decreased compared with 2015 figures. 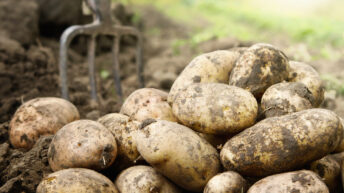 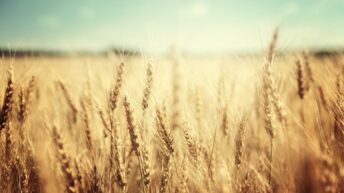