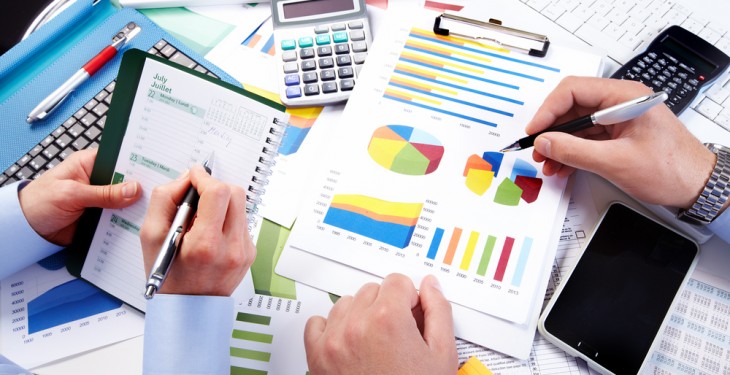 The cattle trade remains relatively steady this week despite the ongoing increase in cattle being marketed, according to an update this afternoon from Bord Bia.

“Trade continues to be helped by tight supplies across the UK and other key European markets combined with some improvement in market demand, as trade settles back to more normal levels following the holiday period,” it said.

“Cattle supplies at export meat plants for the week ending 31 August stood at 28,900 head, which was marginally higher than the corresponding week in 2012. For the year to-date, cattle throughput is running almost 81,200 head above last year’s levels. Steers and cows continue to account for most of the increase in supplies,” its update outlined.

In Britain, Bord Bia noted trade remained steady throughout the week as demand and supplies were evenly matched. “Best demand reported is for prime steak cuts. However, trade for round cuts remains slow. Reported prices from the  AHDB have risen slightly, with  the GB R4L steer price now making 395.7p/kg (equivalent to €4.69/kg excl VAT) for the week ending the 31st of August,” it stated.

On the Continent, Bord Bia noted the seasonal shift towards forequarter cuts from hindquarter cuts continues.