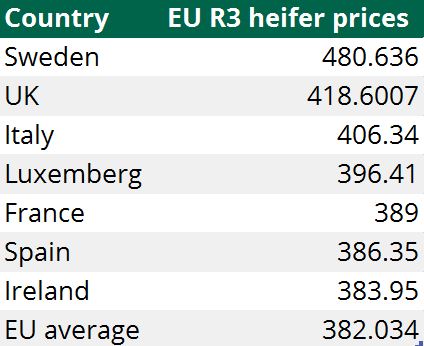 'Major hygiene failings' at 25% of abattoirs in the UK