Cattle exhibitors brave it out for Friday’s ‘Ploughing 2018’ 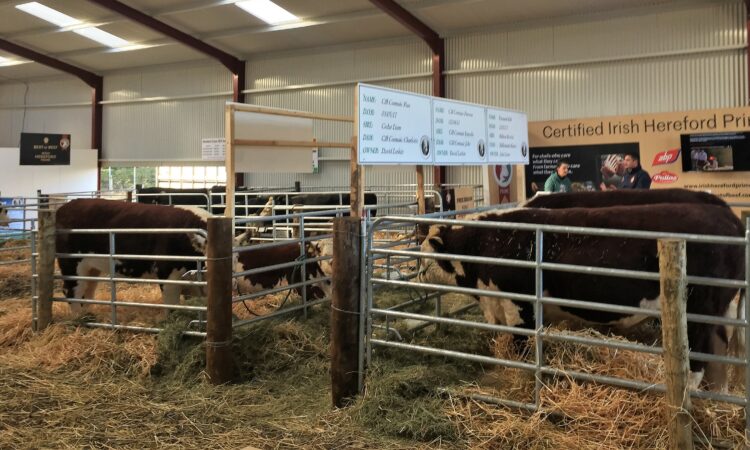 Despite suggestions that many livestock exhibitors would load cattle up early and head home rather than exhibit at the final day of 2018’s National Ploughing Championships, the inverse is actually true.

Concerns had been raised on the ground yesterday that farmers – after a long week and a difficult Wednesday – would head for the hills rather than hang around.

However, all of the major breed societies have strong showings for the final day of the event and just two empty cattle spaces were spotted by AgriLand earlier this morning. 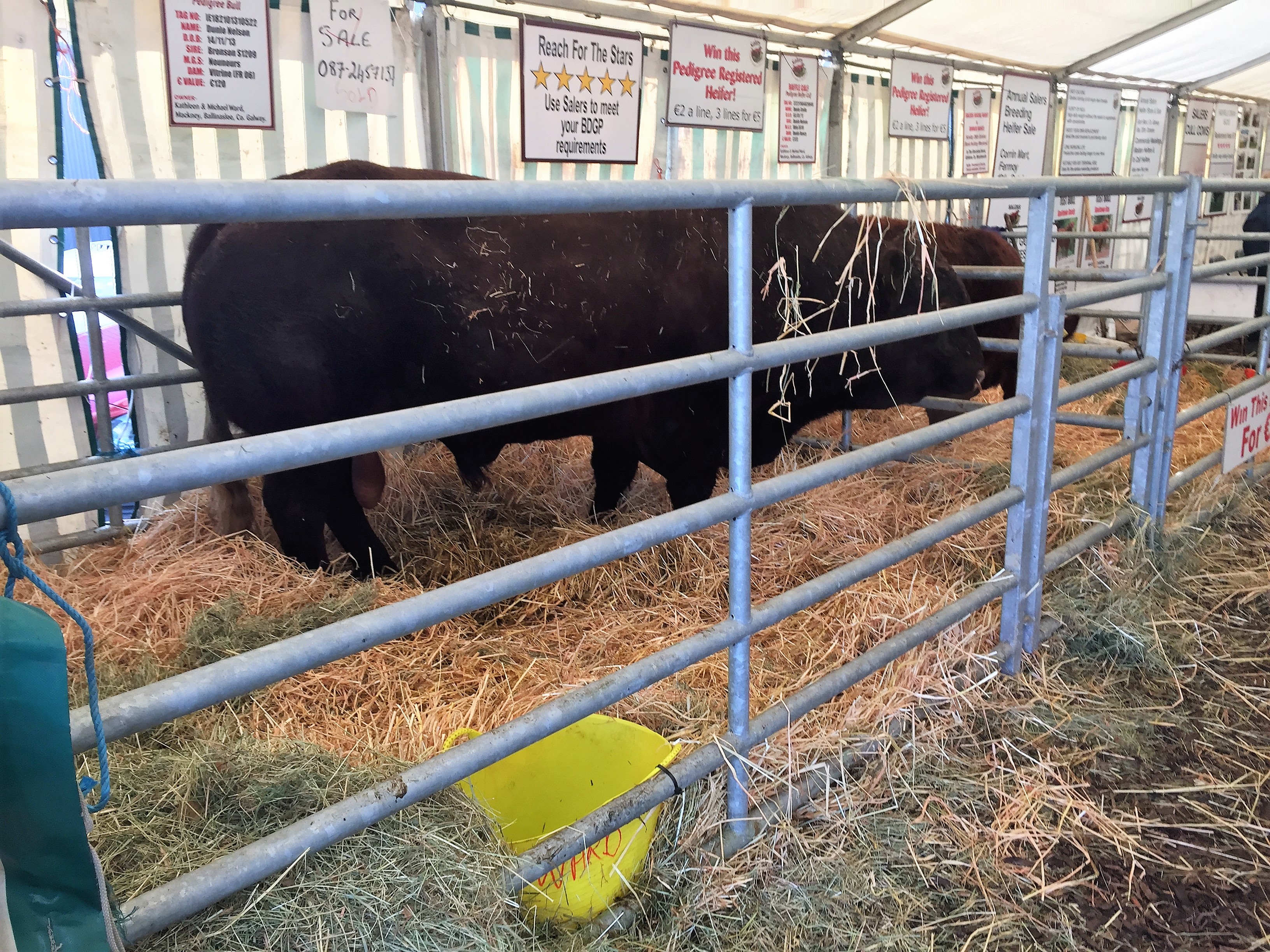 But, those wishing to see the sheep exhibit will come home rather disappointed. Wednesday’s Storm Ali left the sheep tunnel in tatters, forcing exhibitors to bring their sheep home after the tent became irreparable. 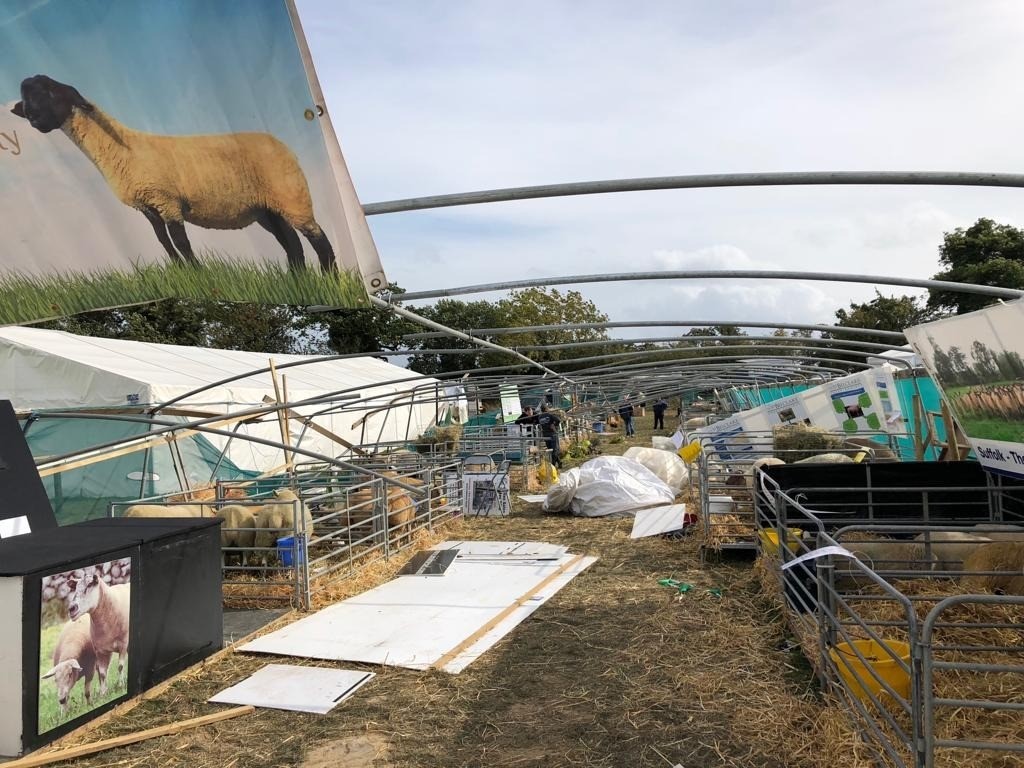 For those traveling to today’s event, a warm coat, waterproofs and wellington boots are a must, as some scattered showers are expected.

According to Met Eireann, it will be cool and blustery across Leinster today, with some sunny spells.

Some scattered showers will also occur, it says, and a few of them will be heavy; but they’re expected to be more isolated in southern and eastern coastal areas – largely dying out in the evening.

Temperatures of 12-15° are expected in strong and gusty west to north-west winds. 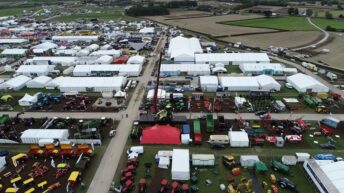 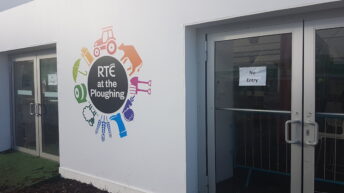