Can you tell us how it came about that your farm was chosen to host the National Ploughing Championship?

So road access was an important issue?
Yes, the access was probably one of the main issues, more so than the land.

From that point when you were picked, what did you have to do on the site to prepare for the event?
The site was in stubble, so it needed to be put into grass, which was done in the end of October. With the bad winter we were concerned, but it came through eventually and in the spring sheep were put on the grass to help thicken it up and get the grass to tiller out. That was pretty much all the preparation from our point of view.

Is this going to be the venue for next year’s ploughing or has that been decided yet?
It hasn’t been decided yet and is still being discussed, but we will probably find out today. It has gone very well, so we are delighted.

Are your parents happy with the event?
They are delighted, everyone was a little nervous in the lead up to the event, would everything go right, would the traffic work, but it has come off very well so the whole family is delighted.

Can you tell us a little about your background?

I finished college last year and am on the farm full time, but I studied construction management and engineering in University Limerick and after that decided to come home and farm.

Is there any other family members involved on the farm?
My brother has just finished up Ag Science in University College Dublin and he’s involved in the farm too.

So as a young 27-year-old farmer where do you see farming going  or what area do you think you will be focusing on?
It’s hard to know really, I’m optimistic about most aspects of farming, tillage and beef. There has been a lot of talk about dairy and it feels from a young farmers point of view, there is a lot of push towards dairy. I can see a lot of large tillage and beef farms pushing towards dairy in the future. If they are suitable farms in one block of land I can see them moving into the dairy sector.

Maybe the guys from Lely will leave the robots here from the live robotic demonstration?
Maybe they will, I’ll try to get them to do a deal! 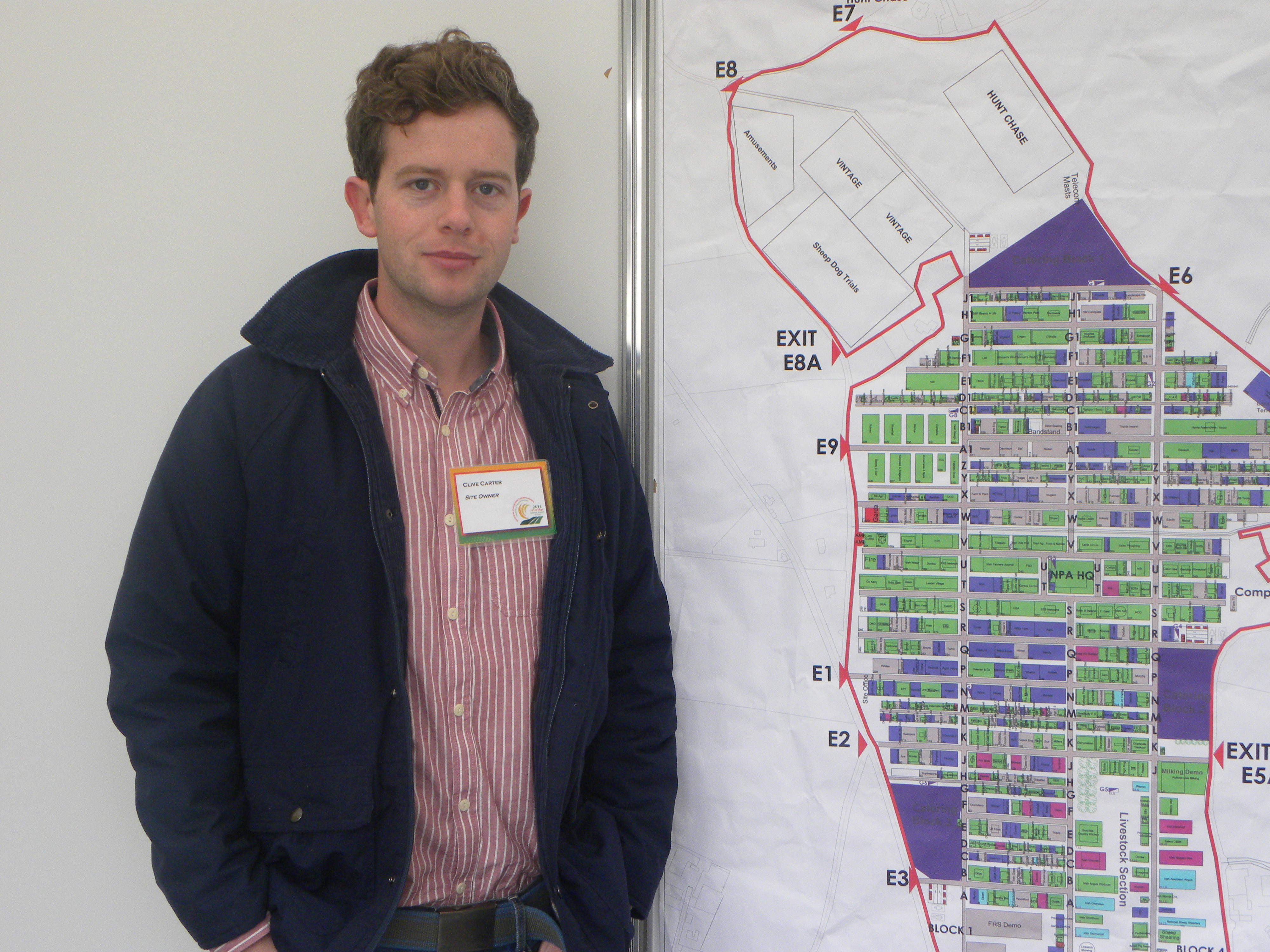