Can Irish forestry and KTGs save 430 jobs at Bord na Mona? 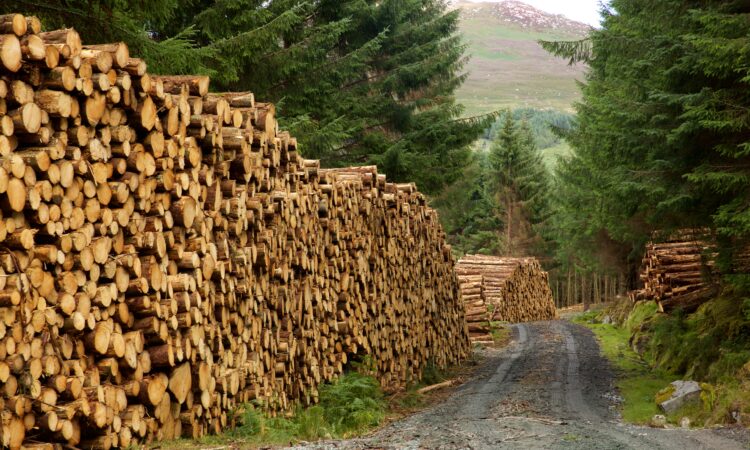 Bord na Mona has announced that up to 430 jobs will be affected by its recently announced decarbonisation plan.

Bord na Mona chief executive Tom Donnellan has stated that “decarbonisation is the biggest challenge facing this planet. For Bord na Mona, it presents both a serious challenge and a national opportunity”.

The company will cease using peat for energy by 2028 – two years earlier than previously understood. As part of its decarbonisation plan, the company intends to increase the supply of neutral biomass replacing peat to the three midlands power stations.

The problem, however, is that it is simply not possible to achieve this.

The forest industry has many forces aligned against it in Ireland – from ill-informed NGO’s berating the growing of commercial forestry, echoed by a politically correct chest-beating media; populist politicians seeking to garner “socially conscious” and equally misguided trolls combined with an overly bureaucratic Forest Service regime.

Is it any wonder that forest planting has plunged to a miserable 4,300ha in the past year? How low can it drop to next year?

Independent Roscommon-Galway TD Michael Fitzmaurice has claimed that the closure of the peat industry in Ireland will lead to costly hikes in biomass imports to Ireland – and he is right.

Bord na Mona will have to import biomass from around the globe in a lip-servicing payment to its carbon footprint. On what planet does it make carbon-footprint-sense to transport calorific biomass from Africa or Indonesia to Ireland to burn?

Deputy Fitzmaurice is of the view that it will be too challenging to grow the necessary supply of biomass that will be needed to produce energy at the BNM plants.

With all the forces of the Evil Empire ranged against Irish farmers, who seek to diversify their increasingly climate-dependent incomes by planting part of the farms with commercial conifers – this is a steep cliff to climb.

Most of this stored carbon remains after the forests are clearfelled – the remainder is used to produce energy from precious biomass – the very substance required to sustain 430 jobs at Bord na Mona.

Because there is a legal obligation to replant clearfelled land, new forests are planted which absorb all the carbon dioxide emitted from the biomass used to generate energy from the first crop rotation. This is not rocket-science!

“I’m sick to the teeth all week of looking at political representatives from the different parties standing outside Newbridge videoing themselves and issuing press releases at the shock of job losses in Bord na Mona,” according to Deputy Fitzmaurice.

He is not alone with these feelings.

He continued: “We are living in a dream world – that is being straight about it – for the simple reason our mills cannot function at the moment because they can’t get enough timber.” 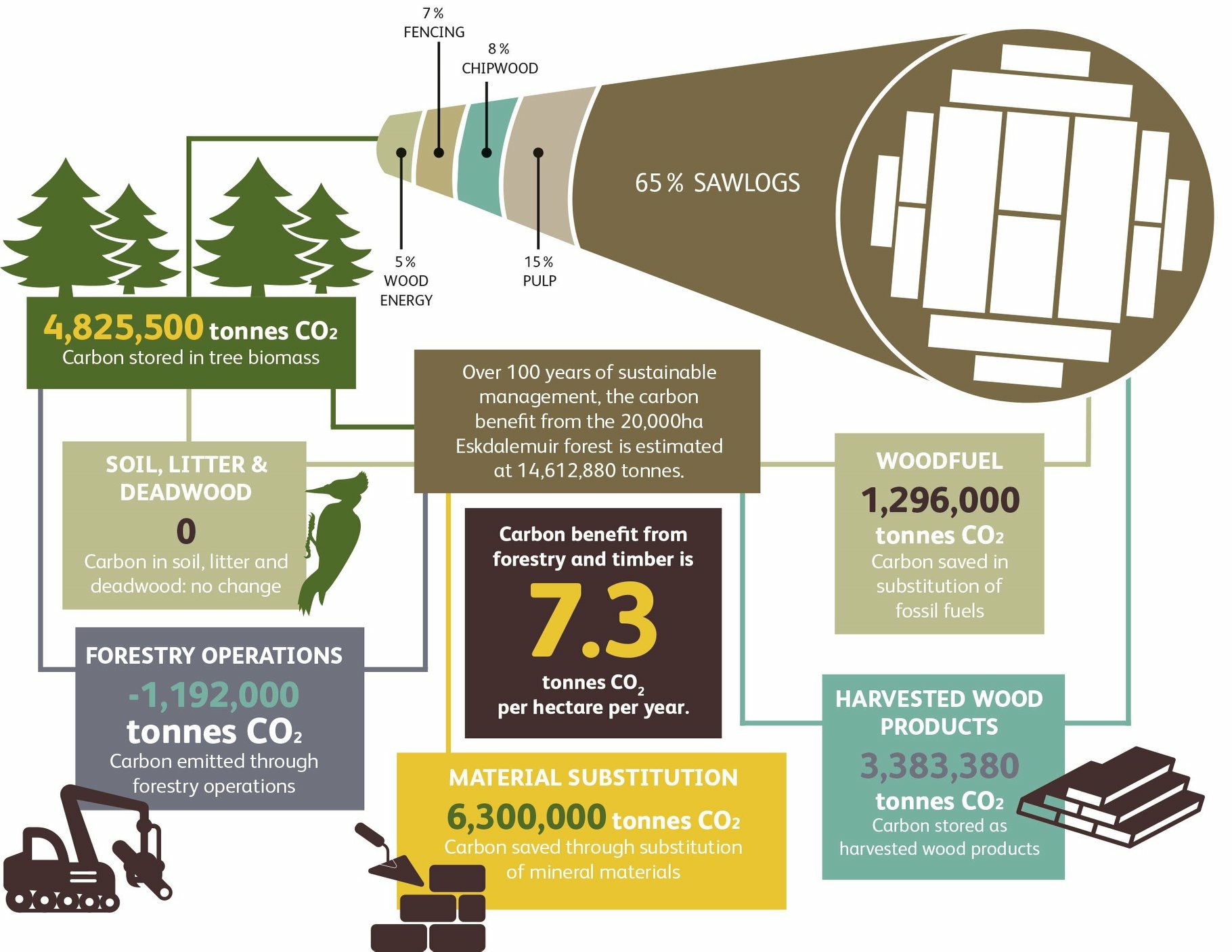 The provision of Knowledge Transfer Groups (KTGs) for the forestry sector recently announced by Minister of State at the Department of Agriculture, Food and the Marine, Andrew Doyle, will help overcome some of the obstacles facing the Irish forest industry.

Minister Doyle believes the groups will also encourage forest owners to engage with forestry groups and forestry professionals and provide the mechanism for gaining expertise and empower KTG members to manage their own forests over its rotation.

“They have a clearly defined role for the forestry sector and, by filling this knowledge gap, a potential barrier to the mobilisation of timber and biomass can be removed,” he said.

According to the Department of Agriculture, Food and the Marine’s recent publication ‘Forest Statistics – Ireland 2017’, nearly 21,994 unique private forest owners have received grant aid to establish forests since 1980.

Veon is Ireland’s leading forest management company and has five KTGs running this year which are fully subscribed, but hopes to run additional KTGs next year.

Joe Codd, Director of Sales at Veon stated that he is looking forward to seeing a significant increase in the number of forest owners over the coming years.

Ireland needs to treble the number of farm forests over the coming years to get within striking distance of the average EU forest cover level.

Veon is proud to be playing its part in achieving this and helping to secure jobs in the rural environment such as those in Bord na Mona,” commented Joe Codd.