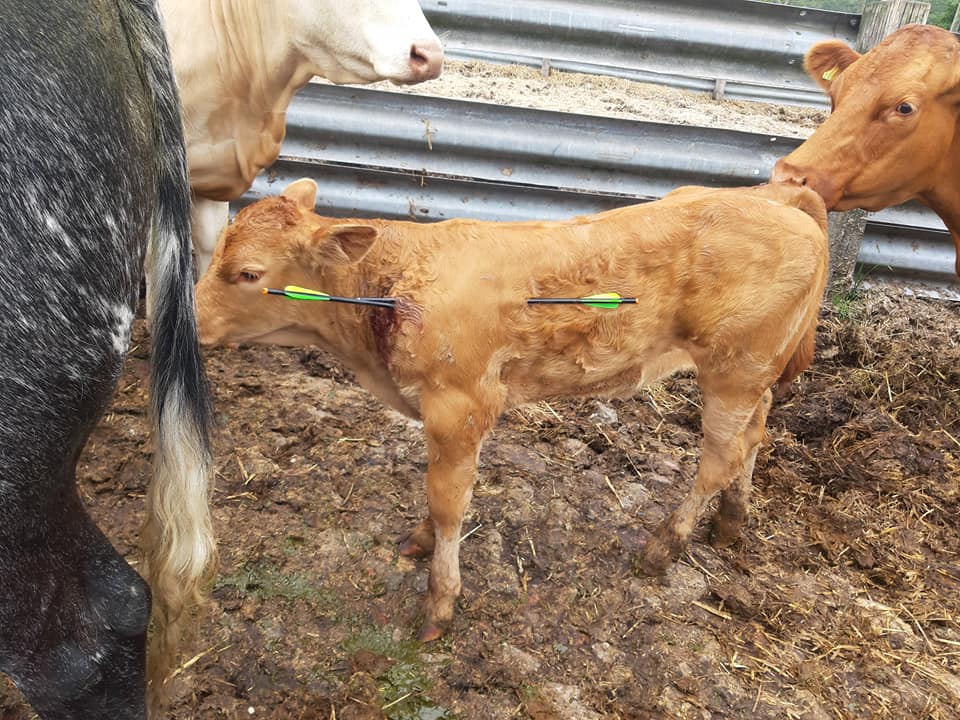 Temperatures to soar to 27° this week - Met Éireann