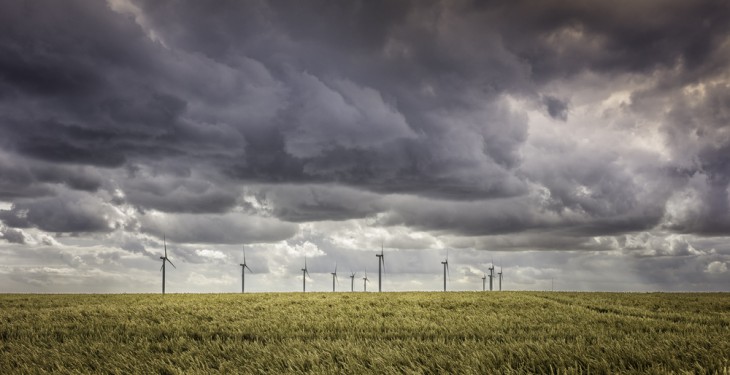 “There is urgent need to have an independent assessment of the balance of individual, community and national interests in the matter of wind farms before any planning applications are considered for large-scale wind farm developments.”

This was stated by Independent MEP Marian Harkin when she urged the development of a dialogue that could help to avoid dividing communities in areas where wind farms were proposed.

Speaking at the National Ploughing Championships in Co Laois where extensive wind farms are proposed she said: “At a recent public meeting I organised to provide a platform to debate issues surrounding the development of large scale wind farms in the midlands there was clear evidence that this issue has the capacity to divide not just communities but even families.

“Wind farms provide an opportunity for some farmers to earn badly needed income but wind farms also lead to a reduction in the value of property for others.  This situation must not be allowed to divide communities who have concerns about the development of wind farms in the midlands and elsewhere.

“Good community, neighbour and family relations have a value which has no economic equal. Unfortunately the way in which the wind farm issue is evolving has the capacity to cause most unfortunate community and family divisions.

“This is why it will be important to have an independent evaluation of the pros and cons of developing wind farms and I urge all of the interested parties to quickly get together to discuss the proposal and avoid it becoming a highly divisive issue with long-lasting damage to communities.”