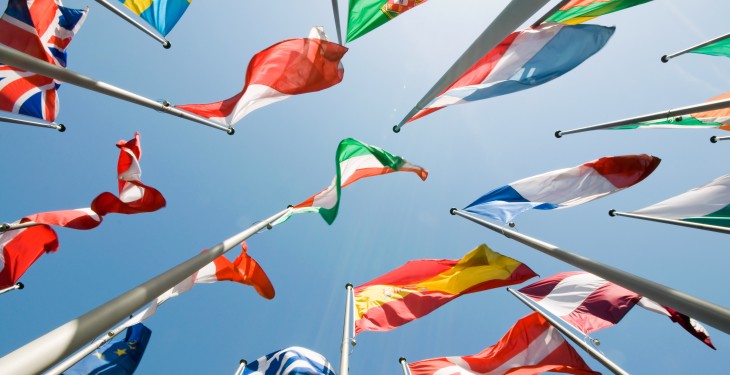 Fianna Fáil Spokesperson on Agriculture Éamon Ó Cuív has called on the EU to commission an enquiry in the beef industry across Europe.

Deputy Ó Cuív said the beef processing industries across Europe need to be examined not just in the wake of the horsemeat scandal but in the context of questionable practices in some European countries.

“There are a number of issues that need to be examined,” he said. “These include claims of questionable practices in the industry, the variation in the price paid for cattle from country to country and whether some sections of the industry are in an over dominant position. In Ireland, the whole issue of the restriction of access for Irish farmers to the live cattle trade with Britain needs to be investigated.

“There is also a need to examine the industry, its regulations and compliance with EU laws in light of the horsemeat scandal. I believe that the Minister for Agriculture Simon Coveney should use his influence at European level to press for such an inquiry and I am calling on him now to publicly declare that he is seeking this from the EU.”