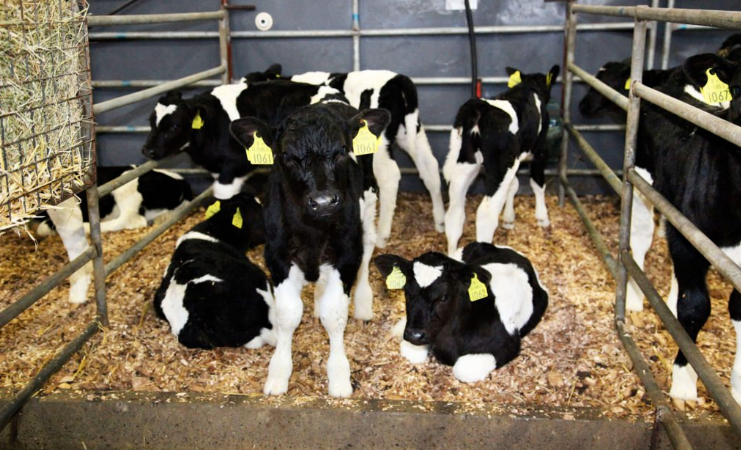 Calving has kicked off on some dairy farms recently and will begin to gather momentum as the weeks roll past. With that, a large number of calves will be presented for sale in marts across the country in the coming weeks.

Looking at the latest statistics from the Irish Cattle Breeding Federation (ICBF), some 15,690 calves were registered to dairy dams up to the week ending January 18.

However, the number of calves offered for sale is still on the low side, but heavy dairy-populated areas have noticed a slight increase in recent days.

Bandon Mart’s Tom McCarthy told AgriLand that numbers are running at the same level as last year and is expecting big numbers from February on.

“We probably won’t see big numbers until February at least, with big numbers expected in March. A lot of farmers in west Cork have moved calving back another week to February 10. And, your talking three weeks after that when you get the big flush.

So far, the quality has been good. This time of the year is normally okay because farmers have time. But, when the big numbers come, that’s when the pressure comes on.

Bandon Mart will operate calf sales on two days/week from the end of February on Mondays and Thursdays. This is in order to ease some of the pressure during the peak period.

Some 250 calves were presented for sale on Monday last, January 21. As it stands, the trade is being dominated by black and white bull calves and lots suitable for export traded at €50-90/head.

Farmers also remained active at the ringside. When it came to Friesian bull calves, farmers were willing to pay anywhere from €120 up to a top price of €200 (four-to-eight weeks old) to secure these lots.

These prices were dependent on the age of the calf and the degree of feeding undertaken prior to sale.

Looking at continental cross bull calves, farmers forked out prices of €220-370/head; these consisted of Charolais and Limousin crosses.

Moving to early-maturing animals, the hammer fell on Hereford and Angus bulls at €180-300/head, while lighter, younger bulls made €120-180/head (two-to-three weeks old). The Angus/Hereford heifers realised prices of €20/head less than the bull prices.

Calves need to be adequately fed

Every year, exporters urge farmers to ensure that their calves are adequately fed before being presented for sale.

The success of calf exports to countries like Spain and the Netherlands depends on the delivery of strong, healthy calves. 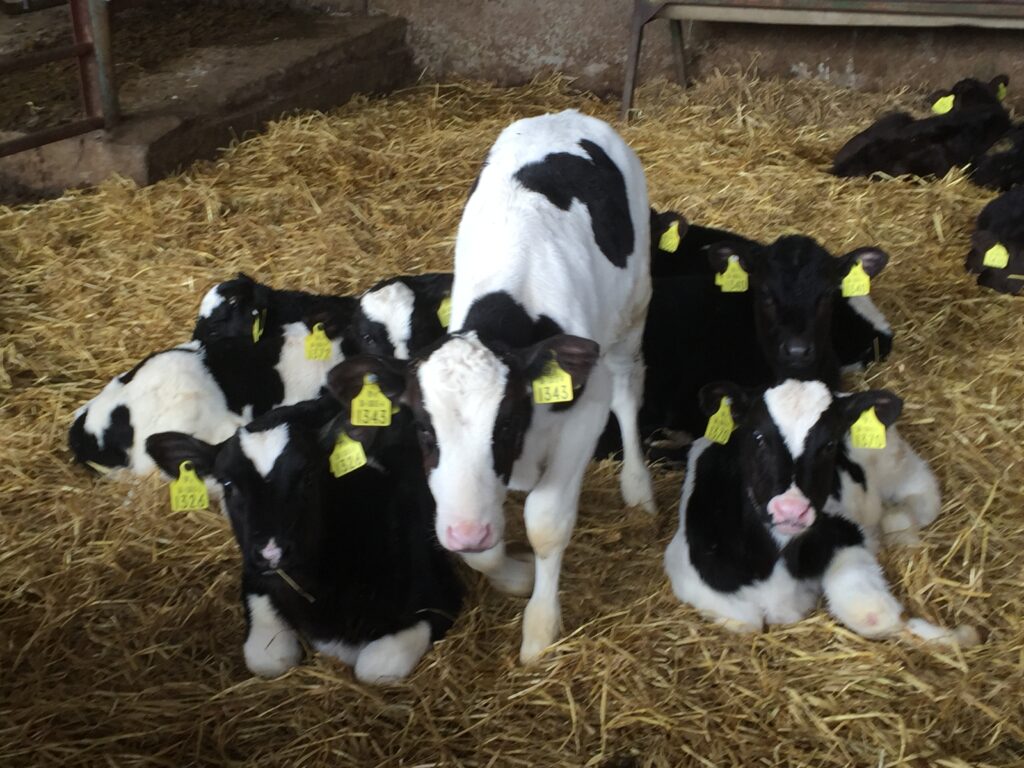 To maximise the chances of having dairy bull calves exported out of the country, dairy farmers are being encouraged to feed their bulls well prior to bringing them to the marketplace.

In addition, if these bulls or heifers are going to end up on beef farms, calves need to be properly fed to give them the best start in life in order to reach their growth potential. 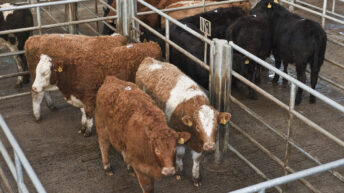 Mart trade: Numbers entered slightly up, but emphasis on quality