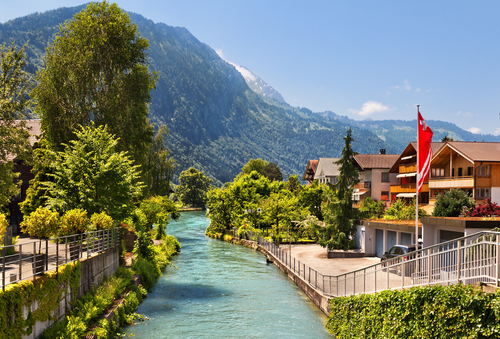 “It is recommended that PI cattle should be culled within two weeks of a positive result,” noted Dr Elena DiLabio of the Federal Veterinary Office in Bern, Switzerland. She noted this in a speech delivered at today’s Animal Health Ireland (AHI) National Conference on an overview of the Swiss national BVD programme

Commenting on the programme in Switzerland, she said: “It started in 2008 on the demand of cattle breeding associations.” At its outset the aim was to identify and reduce the number of PI animals.

According to Dr DiLabio, in the initial stage of the programme the whole bovine population was tested. “This included 1.6 million cattle in total. In the Swiss programme PI cattle were culled. It was recommended that this should be done within 14 days of the last positive result. Herd movements were also restricted.”

The second stage was similar to Ireland, she noted: “Ear-notched samples taken from young calves and the programme continued in Switzerland until 2012.”

On the success, she said: “There was a clear initial effect within a short period in recorded infection levels. The testing of the entire population is the basis for this rapid progress.”

“Farmer’s supported the programme very well. We ran information campaigns and held meetings at regional and local level.” She said this was important in creating awareness and changing attitudes. “We have now undertaken a study to at how animal health has changed since the project began.”

On the lessons learned from the programme, Dr DiLabio explained: “Regular information and communication with all parties involved is important. Identifying risk factors at farm level is vital, management decisions made by farmers are important to reducing the levels of infection.”

The project in Switzerland was one-third funded by the farmers, with the rest coming from public vet service. It cost approximately €48.7m and cost individual framers €3.20 per animal.

“BVD is still a threat in Switzerland and close monitoring will be maintained into the future,” she concluded.