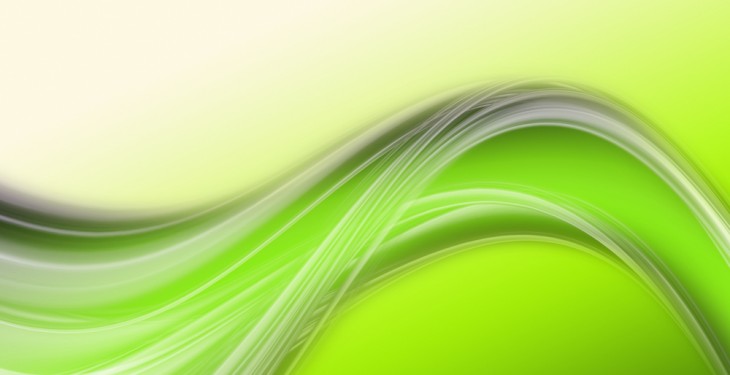 Animal Health Ireland (AHI) chief executive Joe O’Flaherty has told AgriLand that Ireland remains on course to eradicate BVD within the next five to six years.

Speaking from the organisation’s annual conference in Cork, he added that Johne’s  and IBR are diseases that will come under increasing scrutiny by AHI, once resources become available.

“We can eradicate BVD from the island of Ireland,” he further explained. “Our next objective will be to address the challenge of Johne’s. We already know that one in five local dairy herds are infected with the disease. The equivalent figure for beef herds is around seven per cent. Full eradication of Johne’s may not be a feasible option. However, we can commit to significantly reducing the level of the disease within breeding cattle herds.

“It is very much in our favour that the current level of Johne’s within Irish herds is significantly lower than that found in other countries.”

Commenting on the prevalence of IBR within the Irish cattle population, O’Flaherty said the disease could, technically, be eradicated from the island as a whole. However, this was not a priority at the present time.

O’Flaherty continued: “Today’s conference will give our speakers and delegates an opportunity to assess the progress that AHI is making in the context of our current development plan. In addition, the get-together will allow experts from a range of other countries explain how they have gone about tackling the control and eradication of  infectious diseases.”

The AHI representative also pointed out that tackling diseases such as BVD, Johne’s and IBR would generate would generate benefits for the Irish livestock sector well beyond the farm gate. He concluded: “Tacking disease improves animal welfare. And this can be used to enhance the image of Irish livestock production. Research carried out in Northern Ireland has confirmed that healthier animals generate a significantly smaller carbon footprint than those under disease pressure.

“And where Johne’s is concerned there would be a beneficial payback for the food industry if steps are taken to significantly reduce the levels of the disease in Ireland.

“Animal diseases do not respect borders. This is why it is so important that all of the work undertaken to eradicate the likes of BVD s carried out on an all-island basis . The work carried out over recent years in tacking the challenge of Brucellosis is proof positive that such an approach will pay a handsome dividend.”