Budget 2019: No change in carbon tax for now 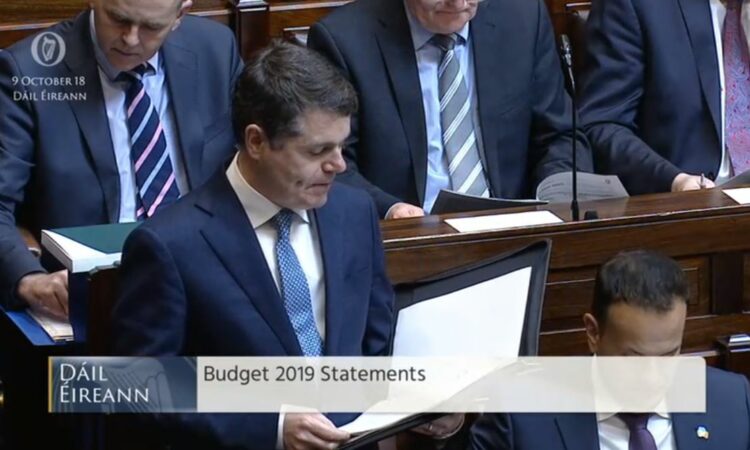 The Minister for Finance and Public Expenditure, Paschal Donohoe, outlined that there would be no immediate change to the carbon tax today (Tuesday, October 9).

The minister made the announcement as he revealed details of Budget 2019 this afternoon in Dail Eireann.

He did outline that it is his intention to “put in place a long-term trajectory for carbon tax increases out to 2030 in line with the recommendations from the Climate Change Advisory Council and the special Oireachtas committee which is examining climate change”.

During his address, the minister said: “Budget 2019 builds on the new commitments made in the National Development Plan, which represents a step-change in funding commitments for climate action.

“One in every €5 in exchequer investment in the plan will be devoted to addressing climate change. This will provide a significant reduction in carbon emissions up to the period of 2030.

“In 2019, the Department of Communication, Climate Action and Environment will invest over €164 million in targeted measures to achieve Ireland’s energy efficiency and renewable objectives in line with the Government’s National Mitigation Plan.

Additional climate-related measures across other departments next year include: €103.5 million for improvements in grant and premium rates for planting forests; the introduction of the Beef Environmental Efficiency Pilot to further improve the carbon efficiency of beef production; €70 million for the Targeted Agricultural Modernisation Scheme (TAMS); and additional funding of €70 million for the environment and waste management programme.

Continuing, Minister Donohue indicated that he will extend the vehicle registration tax (VRT) relief for hybrid vehicles until the end of 2019.

“I will then review these reliefs in the context of the overall changes to VRT brought about by the new emissions measurement system – the WLTP. The new system will increase the amount of VRT payable on many new cars.

“The measures were introduced on a transitional basis this September when it was estimated that there would be an increase of some 7% in emissions. This would rise to 20%, with effect from 2020, when the transitional arrangements no longer apply.

“In line with several other EU states and in support of climate and public health policy, I am providing for a 1% surcharge for diesel vehicles to apply across all VRT bands,” he said. 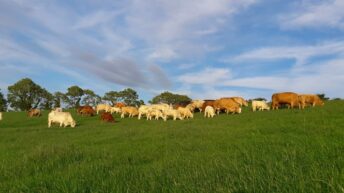