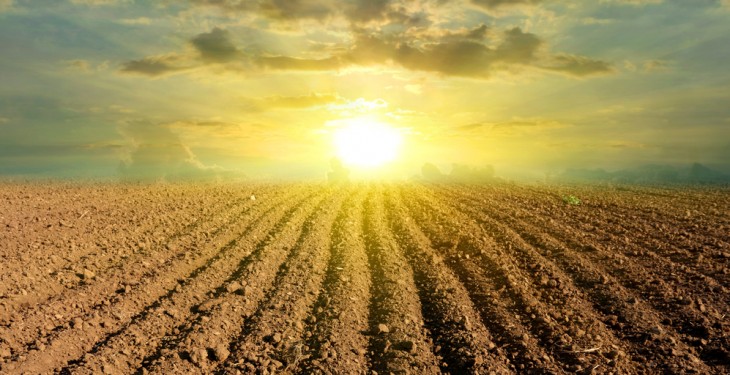 “This measure will generally allow retiring farmers to transfer agricultural land without being liable for capitals gains tax at 33 per cent,” he said. “This will assist land mobility and support the work of Macra na Feirme’s land mobility programme.”

However, O’Dowd said the Budget didn’t go far enough to support the establishment of young farmers. “While this measure makes some headway towards supporting young farmers and ensuring the future of the agricultural industry, a new investment led Installation Aid for young farmers is crucial.”

Chairman of Macra’s Rural Youth Initiative, Garvan Hickey, said the extension of the lower rate of Job Seekers Allowance is making an easy target of young job seekers. “Penalising young job seekers for their age is not the way to support Ireland’s youth to find their feet in the current work climate.”

He continued: “Additional investment is needed to support young people to achieve their potential. While the Youth Guarantee is a good start, €14m is only four per cent of what the EU deems is best practice. Young people need more help.”

Hickey went on to welcome the Government’s decision to maintain student maintenance grants at the current level. “After years of cuts, it’s a welcome decision to relieve the pressure on a lot of rural students.”

Meanwhile, ICMSA president John Comer told AgriLand that “Budget 2014 had both positive and negative elements”. He said he welcomed the adjustment to capital gains tax retirement relief citing that “the ICMSA believe that land must be as mobile as possible and any change that can move land efficiently to the younger generation is positive”.

The ICMSA was disappointed though with that there is no new agri-environmental scheme. Comer noted that “13,000 farmers are leaving REPS 4 and they now have no option in terms of an agri-environmental scheme”. He went on to say that any environmental scheme contained within the new Common Agricultural Policy Reform “must be an improvement on the AEOS scheme, which has not been as good as it should be”. He said the “new scheme must be of benefit in a production setting”.

In regard to other Budget 2014 announcements , Comer said the Vat change was “a move in the right direction”. He welcomed the review of tax reliefs saying, “the ICMSA is looking for confirmation that the focus of the review is in the right areas and could be positive for Irish agriculture”.

Speaking to AgriLand, Eddie Punch general secretary of the ICSA Ireland also gave his reaction to Budget 2014. He welcomed funding of €23m for a scheme to improve genetics in the suckler herd. He noted that “the new Beef Genomics Scheme for the suckler herd is a step in the right direction to underpin the future of the industry”.  However he also stressed that, “the important thing is to build on that going forward, in particular as part of the new Common Agricultural Policy in 2015”.

On the extension of the Capital Gains Tax relief scheme, Punch said that it was important “the anomaly which previously dis-incentivised older farmers from leasing their land out on a long term basis for fear of losing the CGT relief was removed”.

According to Punch, the ICSA broadly welcomed the continuation of the current level of funding for the Disadvantaged Area Scheme and the increase to €15m in funding for the Grassland Sheep Scheme for 2014.  However he said the “lack of an agri-environment scheme for 2014 was very disappointing”.

In regard to the review of tax reliefs, Punch said he was “cautious about it”. He said if the focus of the review is on the encouragement of land mobility and a move form conacre to long-term leasing it would be very positive for Irish agriculture. However he noted that such a review could have unintended consequences. On the issue he said “the ICSA would be keeping a very close eye on the review to ensure that vital reliefs would not be lost”.

By Ciaran Moran and Lisa Deeney