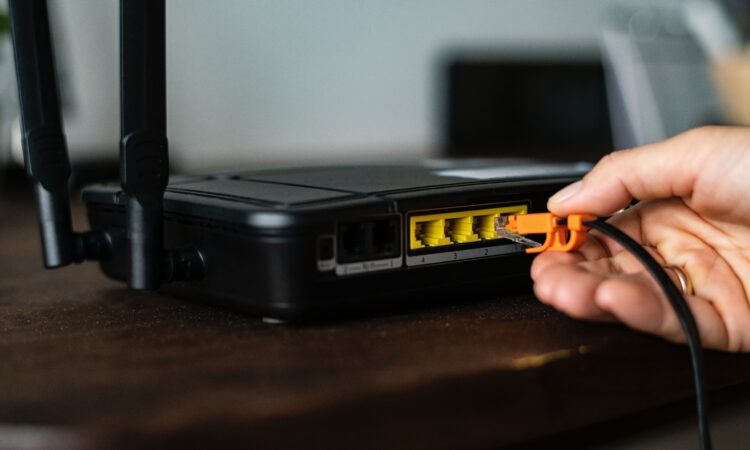 Every home, farm, school and business in Ireland will have access to high speed broadband – no matter where they are located – as the Government has approved the appointment of a preferred bidder to the National Broadband Plan.

It will supply broadband to the one quarter of Irish people and premises which currently cannot access high-speed broadband through commercial services in a project expected to cost in the region of €3 billion over the next three decades.

The plan will guarantee a “level playing field” for 1.1 million people, 540,000 premises including 100,000 businesses and farms, and over 600 schools, where commercial operators will not commit to deliver high speed broadband.

According to the Government, the move opens up a number of opportunities including:

The Government will provide additional capital from 2021 for future revenues.

The Government has stated that “no projects will be delayed or no changes will be made” to the National Development Plan as a consequence of this decision.

It claims that the final bid provides for “a reliable, very high-specification broadband supply” in line with urban and international trends.

It is understood that the move will provide fibre to 98% of all premises with speeds starting from 150mb/s, rising to 500mb/s in year 10 for residential users and much higher speeds available for business.

Deployment of the network will commence immediately, once contracts are signed. As a result over 90% of premises in the state will have access to high speed broadband within the next four years.

The provision of the fibre network will take place in conjunction with these BCPs, with 120,000 premises covered by year 2, and 70,000-100,000 premises each year thereafter.

The Government has stated that the procurement process was designed to determine what the total cost to the state would be of delivering high-speed broadband to approximately 540,000 premises, in advance of the Government making a final decision to proceed, or not, and before any contract was signed.

That procurement process has been concluded, and it has now been determined that the maximum possible cost to the state will be €3 billion over 25 years.

This includes €545 million for a conditional and contingent subsidy and includes €354 million in VAT, which will be paid to the Revenue Commissioners as subsidy is spent.

The initial connection charge and the monthly charges from service providers to the individual living in rural Ireland will be similar to those paid by residents in urban areas with the ability to avail of services such as voice, broadband, TV from the same service provider.

Following confirmation of State Aid Approval by the European Commission and contract closing requirements, the bidder will be awarded the contract for the National Broadband Plan.

It is understood that Granahan McCourt Capital has put together a team with “significant Irish experience” in large telecoms projects, as well as substantial international, industry experience to deliver the proposal.

Collectively the team has: built 16 greenfield telecom operating companies; rolled out 24 national telecommunications networks; and managed or delivered €40 billion in contract/business value, according to the Department of Communications, Climate Action and the Environment.

As required under law, Granahan McCourt has incorporated a new Irish registered company to be known as National Broadband Ireland (NBI) to build, operate and maintain the network.

NBI will maximise the use of existing eir pole and duct infrastructure and will be supported by a number of large internationally experienced subcontractors including: KN Group; the Kelly Group; eNet; Actavo; Nokia; and many more local small and medium businesses in the telecom sector.

The rollout will commence in the fourth quarter of 2019 with significant pre-mobilisation activities ongoing over the next number of months.

While the majority of premises will be passed in the initial five years the overall roll-out will be concluded within seven years. 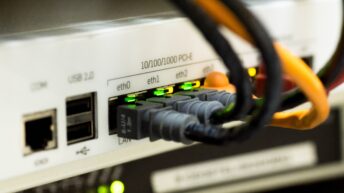