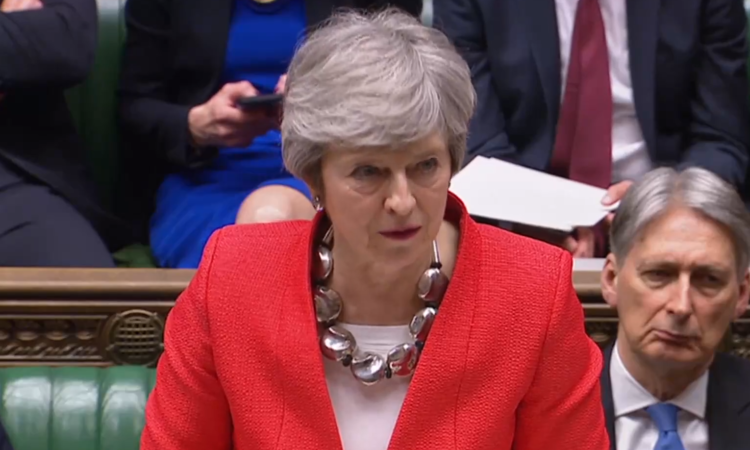 The Brexit withdrawal agreement, which was negotiated between the European Union and the British government late last year, has been defeated for a second time in the UK parliament this evening (Tuesday, March 12).

The agreement was defeated by 391 voted against and 242 voted for, leaving a margin of 149.

The vote was held today after UK Prime Minister, Theresa May, obtained clarification from the EU on a number of issues relating to the Irish backstop.

Many Brexit supporters in the House of Commons remain opposed to the backstop on the basis that it keeps the UK in a customs relationship with the EU.

After talks with European Commission President Jean-Claude Juncker on Monday (March 11), May returned to the UK with three assurances.

However, these assurances were not enough for some.

The Democratic Unionist Party, which has long opposed Prime Minister May’s deal – despite being in coalition with her Conservative Party – said earlier today that it would not be voting in favour of the deal.

Meanwhile, representatives for the European Research Group (ERG) – a group of Conservative Party members that have strongly opposed the backstop – also indicated that they would not support their party leader.

On that occasion, the deal was overwhelmingly rejected by 230 votes; 432 members of parliament dismissed the agreement, with only 202 voting in favour. 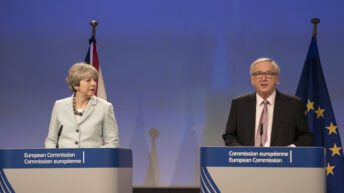