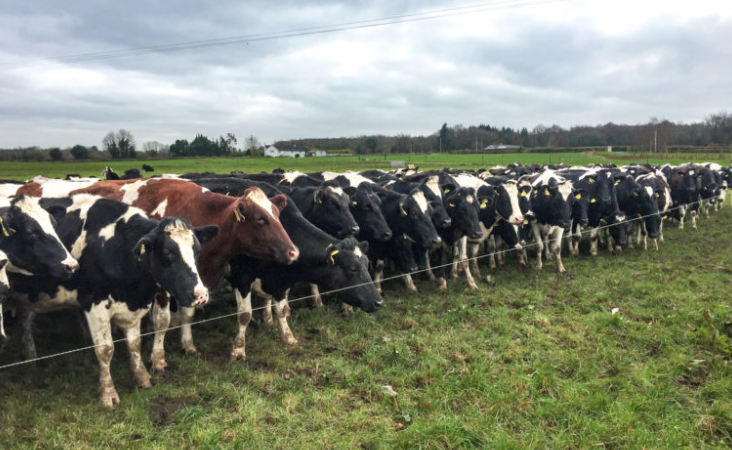 As the calving season comes to an end on most dairy farms, thoughts will turn to getting prepared for the breeding period.

Therefore, it is vital that farmers have a planned mating start date (MSD) in mind so that targets can be reached.

So, to get ready for the busy season, consideration should be given to the following list (below).

It is crucially important that farmers can identify cows that are not cycling before the breeding season commences. A simple way of doing this is by tail painting the cows.

The best time to examine cows is when they are coming in for milking. Tail paint should be examined twice weekly and topped up when required.

It is important that farmers monitor the BCS of their cows in the lead up to the breeding season.

Poor body condition (BCS of 2.5-2.75) can be an attributing factor to cows not cycling, so, in this case, these cows may need to be placed on once-a-day (OAD) milking to help them regain estrus.

Moreover, it is important that cows are fed adequately, as they will have lost condition post-calving and this needs to be regained prior to breeding.

By the time the breeding season comes around, it is important that cows are in good health.

Therefore, any cows that experienced animal health issues during the calving season should be checked out before the breeding season commences.

Health problems after calving, such as milk fever, can have a negative impact on the reproductive efficiency of cows. Therefore, if issues like this are not picked up in time, it will result in cows not going in-calf and being culled.

Identifying problem cows – that may not be cycling – early will give farmers the chance to get them in good condition and maximise their chances of going in-calf.

It is vital that farmers have a think about whether they are going to AI their cows or serve them naturally with the use of a stock bull. In the case of using a stock bull, it is important to know if he is in good working order through fertility testing.

If going with a bull, it is important that he is in good body condition and has no health issues, such as lameness.

If a farmer plans to buy-in a bull, then he should be purchased from a closed herd and vaccinated with the same vaccinations as the cows/heifers.

If the plan is to use vasectomised bulls as a heat detection method; they should be vasectomised ahead of time to allow them time to heal before they are needed.

On many farms, a stock bull is used to “mop up” any cows that were AI’d and didn’t go in-calf or run with the replacement heifers. So, it’s important that they are fed adequately when not in use and in good condition, so that they will perform when they are let out with the herd.

In the case of AI, it is important that farmers put considerable time into deciding what bulls they are going to use on their cows and heifers. Ordering straws, particularly for bulls that are in high demand or that are hard to source, should be considered in advance of breeding. 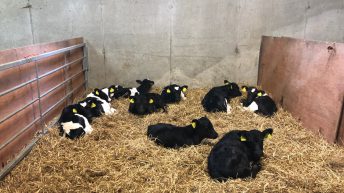