Farm accident ruled out after boy’s death in Armagh 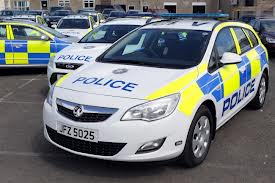 A six-year-old boy who collapsed suddenly at a farm in Co Armagh died from heart failure, it has been revealed.

The authorities initially were investigating whether the six-year-old was overcome by slurry fumes at the farm in Co Armagh but it was revealed this afternoon that no toxic gases were detected.

The incident is believed to have happened in a milking parlour. Ambulance personnel were called to the farm at the Ballynahonemore Road in Hamiltonsbawn shortly after 5pm yesterday, and the boy was taken to Craigavon Area Hospital.

The Police Service of Northern Ireland later confirmed the sudden death of a child.