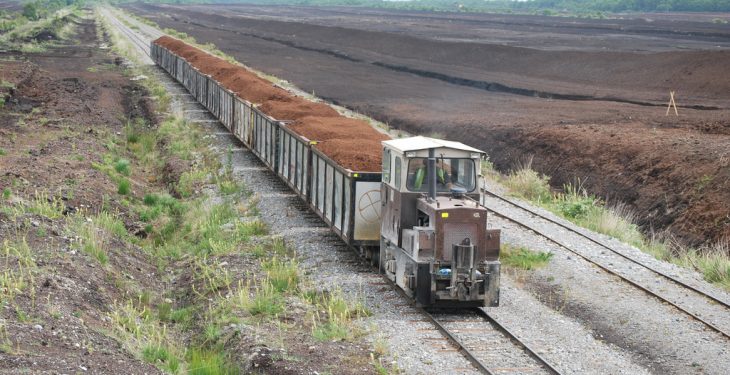 Bord na Mona has announced the closure of its peat briquette plant in Littleton, Co. Tipperary, which is due to happen next April. The factory shutdown will come with the loss of 69 jobs.

This is a huge blow to the local and surrounding areas, with the semi-state company a significant employer in the region. There will also be some impact on 56 people who work as part of the harvesting operations in the area.

Following the announcement, BNM Group of Unions Secretary and SIPTU Organiser, John Regan, said: “Our members are very disappointed but not surprised by this move by Bord na Mona. We do not accept the decision to close the plant in Littleton and it will be opposed by our members by all legitimate means including, industrial action.”

Bord na Mona board members deliberated over the future of 140 workers in the two current peat briquette factories in the midlands. The plants in Derrinlough, Co. Offaly and Littleton, have only been working at 50% capacity, given the considerable decrease in peat briquette sales over the last year.

Advertisement
Peat briquettes are now subject to a carbon tax at €20/t of carbon emitted, resulting in an increase of €0.52 per bale for peat briquettes bought by consumers.

With Derrinlough soon to be its only remaining peat briquette factory in operation, it is clear Bord na Mona is transitioning to more environmentally-friendly, renewable types of energy.

Diversity is required in the years ahead to secure the future of the company, as is evident from its recently-announced plans for a joint venture with ESB to develop solar power in Ireland. It is planned to locate solar panels on some Bord na Mona land that was previously used for peat production.

Bord na Mona is also in the development stages of a biomass-based briquette product, in an attempt to introduce more sustainable materials into its solid fuel heating product portfolio.

With substantial losses reported every week in the briquette production division, Bord na Mona says it has been forced into this closure.

Minister for Communications, Climate Action and Environment Denis Naughten said he was mindful of the families of the workers involved in the factories and hoped the company would take a decision to reduce employment levels on a phased basis, when he was speaking in Tullamore earlier today, prior to Bord na Mona’s statement. 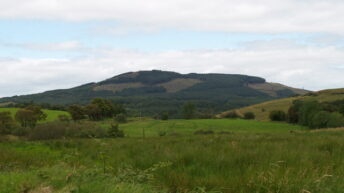