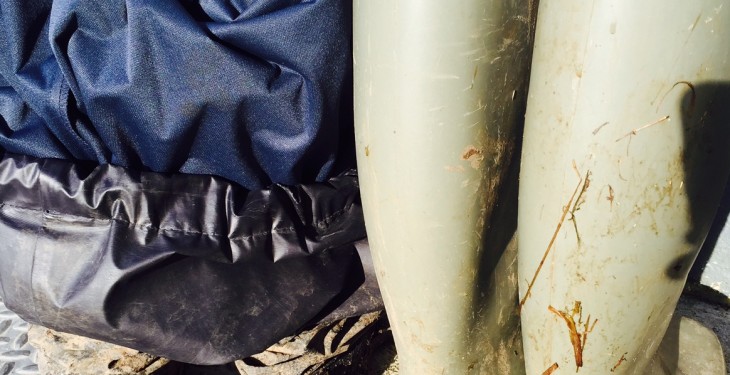 A solution needs to be found to ease the process for farm families, who are already going through a difficult period, he said.

The current approach from the Department of Agriculture, Environment and Rural Affairs (DAERA) has been described as ‘extremely inflexible‘ by the UFU Deputy President.

“A number of years ago DAERA adopted a policy that has prevented the family of a deceased sole trader from inheriting the herd and flock numbers on the farm.

Instead, DAERA forces bereaved families to go through the process of setting up new business IDs, herd and flock numbers.

This policy has created many problems for families already going through difficult times, while trying to keep businesses going after a bereavement, according to the UFU.

The department needs to review its approach in the near future, Chestnutt added.

“Many of these herd and flock numbers have been in existence for a long time.

“They are linked with industry programmes, such as Farm Quality Assurance and the BVD eradication scheme.

“These rely on accurate and reliable data being transferred from APHIS (Animal and Public Health Information System) so that the value and the health status of the livestock on these farms can be maintained,” he said.

Meanwhile, the UFU also believes the current process DAERA uses brings risks of livestock temporarily losing their quality assured and BVD status, through no fault of the families in this situation.

Cattle may also end up ‘out of spec’, because DAERA’s approach adds residencies to cattle that have not moved premises.

“I would challenge DAERA to see some sense on this matter and bring forward a solution to help families at their most difficult time, when the last thing they need is more red tape,” Chestnutt added. 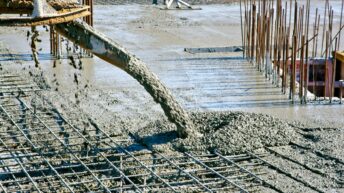 Deadline looming for applications to improvement scheme in the North 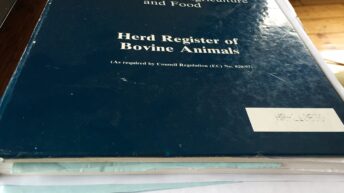 How to apply for a herd or flock number