Beef Plan to move on retailers in ‘new wave’ of protests 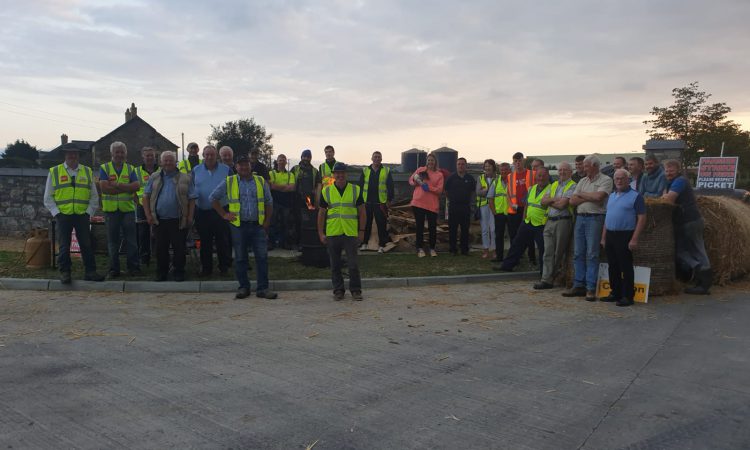 In a statement issued this morning, the Beef Plan announced it will be holding “a number of peaceful protests at retail distribution centres over the coming days”.

The move comes as the Beef Plan has expressed frustration at the retailers’ decision “not to attend” the second round of beef talks on Monday, September 9.

However, the group moved to clarify that there will be no protest at Lidl distribution centres.

According to the statement, this is because “Lidl has confirmed that they do not require these unfair trading practice retail specs”.

The statement advised all Beef Plan members to contact their county chairperson for details on times and locations for these protests.

A statement issued by the Beef Plan this morning, Saturday, September 7, explained: “We find it hard to understand this [retailers not attending talks] as Meat Industry Ireland (MII) lays the blame for the four-movement rule, 70-day rule and 30-month rule firmly at the door of the retailers.

Meat Industry Ireland also says that retailers take the largest share of the retail price of beef,” the statement noted.

“Retailers have at no point in the last month made any public statement on this issue and therefore we can only assume that this is a calculated ploy on their behalf to maintain their profits.”

Concluding, the Beef Plan outlined that it has tried “in vain” since last January to engage with some of the major retailers in Ireland “without any success”. 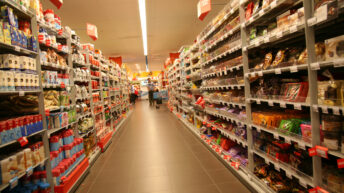 Retailers ‘will not be attending’ Monday’s beef talks