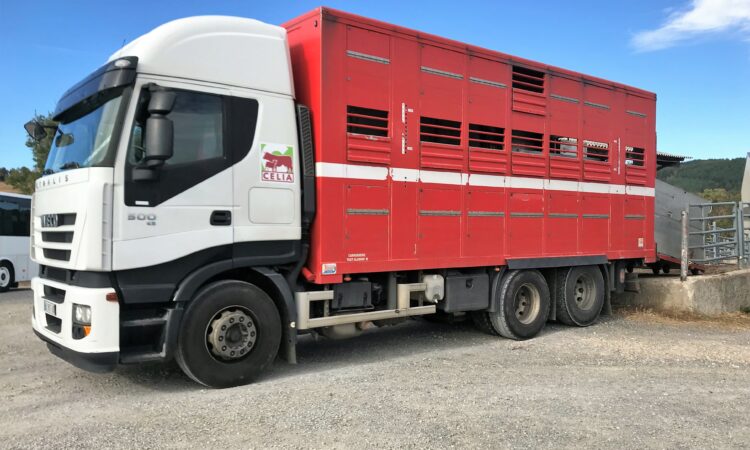 France is a major exporting country of live cattle in Europe; they export live animals to European countries such as Italy, Spain and Greece.

The French also export to countries around the Mediterranean, such as Algeria, Morocco, Tunisia and Turkey. And – until Turkey’s lira crisis became a major problem for Irish exporters this year – France was a serious competitor for Irish live exports to Turkey.

To put the volume of live exports of cattle in 2017 into perspective, Bord Bia figures indicate that over 1 million stores were exported from France. In Ireland – albeit a much smaller country – just shy of 190,000 live cattle were exported. 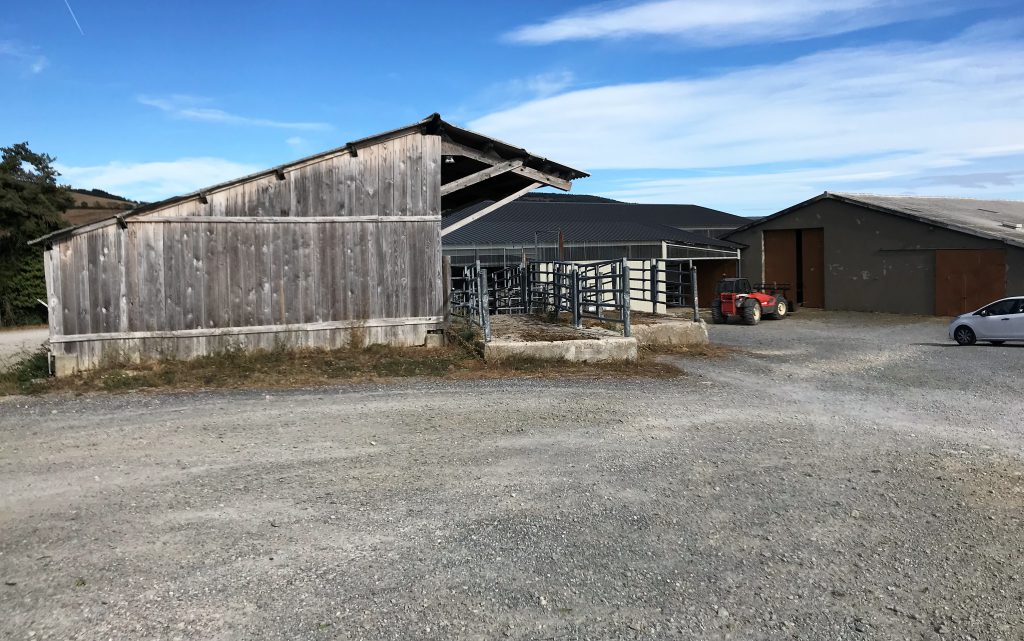 Irish live exports for this year are running at 212,828 head (Bord Bia figures). This increase is mainly due to the rise in the number of dairy calves exported to countries such as Spain and the Netherlands.

France exports many types of cattle, including: 10-day-old veal calves; veal milk calves; stores; heifers; bulls; and finished animals, whether it be by boat or by specialised livestock trucks. Both traceability and animal health and welfare are to the fore.

Celia – which stands for Interdepartmental Suckler Livestock Co-operative – was formed by the fusion of two livestock dealing organisations located in the south of Massif Central in France.

The aim of the co-operative is to achieve the best value for its members’ livestock through quality schemes – both for stores and finished animals – and by adding value to these animals.

The co-operative – which has 2,250 farmer members – sells 71,000 cattle per year and operates out of eight livestock batching and weighing centres, along with the five EU-approved dispatch centres. It operates in three business activities: 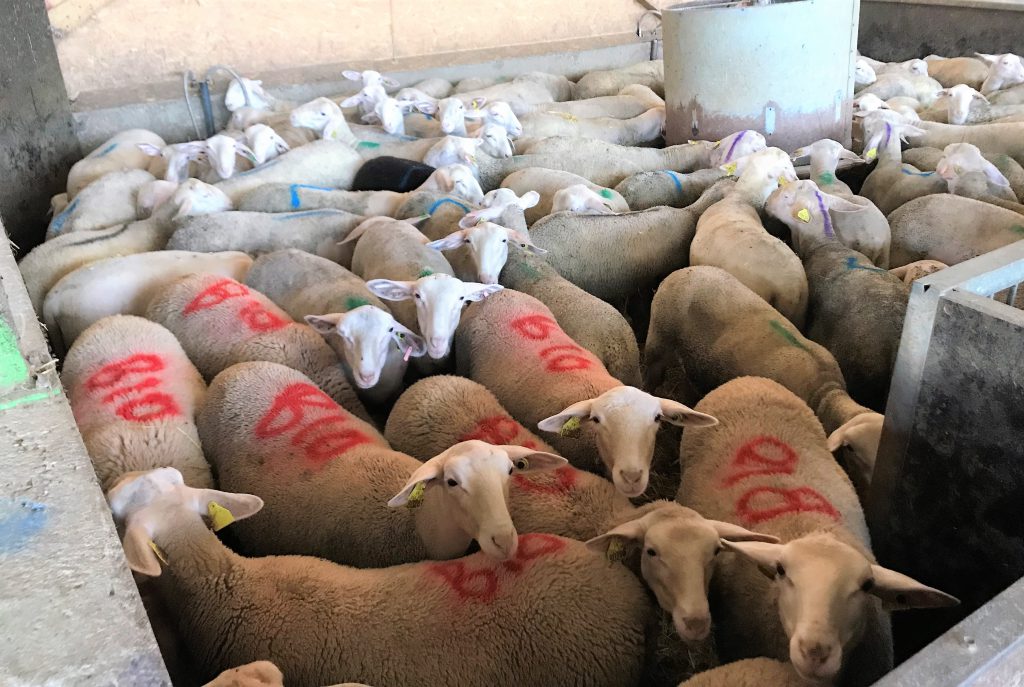 Stores (40,000), cull cows, finished heifers and fat calves are exported by Celia. The Italian market is the main destination for stores, while 33.3% of finished cattle are marketed through its own Languedoc Lozére Viande (LLV) cutting facility and wholesaler.

Export to Italy from the dispatch centre

Cattle are brought to the centre via livestock trucks similar to the unit pictured above. These are only used for the movement of animals throughout the region. International hauliers export the weanlings to Italy, which takes approximately seven hours.

On arrival, animals are weighed and grouped according to their age, weight and conformation; their ID cards (passports) are obtained.

There are eight batching and weighing sites and five dispatch centres located in the region in order to avoid long distances, weight loss or injury to any animals during transit to the centres.

France exports stores to Italy – typically weighing 350-400kg – and they spend as little time as possible at the export centre; exportation normally occurs on Wednesdays.

The Aubrac and Aubrac/Charolais bulls pictured below were destined for Italy and were valued at €2.70/kg. 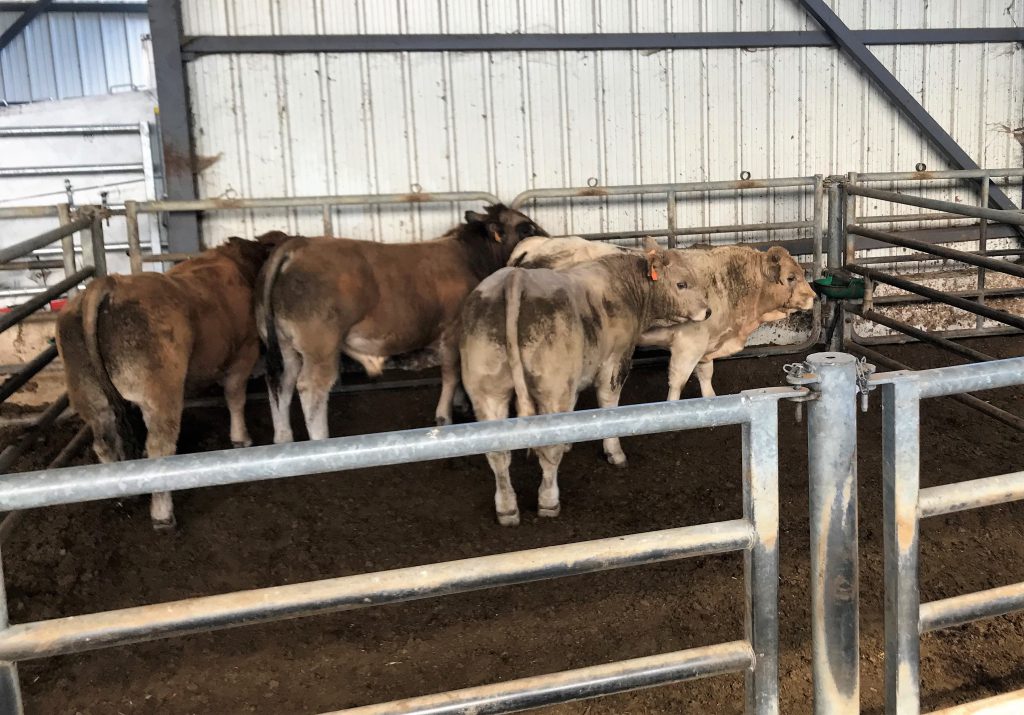 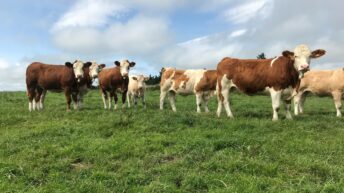