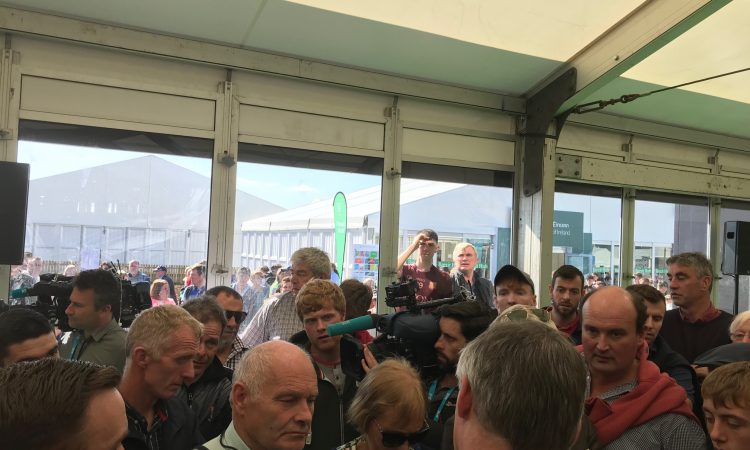 A number of beef farmers took to the Bord Bia stand at the National Ploughing Championships earlier today, Tuesday, September 17, to voice their anger at the current beef situation.

Speaking to a group of Bord Bia officials, a number of farmers had a heated debate, centering around the current low beef prices.

Speaking to AgriLand after the confrontation, a couple of the protestors outlined their stance and why they went to the stand, stating:

“They talk about the Fair Trade beans and the Fair Trade tea out in the foreign countries and all that, and those poor people are not making any money for their produce – and yet right on our own doorstep, they expect farmers to produce beef for less than the cost of production.

“Irrespective of what it is across the market, you can’t keep producing beef for less than what it costs to actually make it.

The retailers need to be brought into this; they are the ones getting the lion’s share – and the only people that can bring them in is the Government and legislation if they can’t force them any other way.

Identifying themselves as members of the Independent Farmers of Ireland group, the men continued:

“On the picket line people are at their wits’ end. Everyone can’t go milking,” one protestor warned. 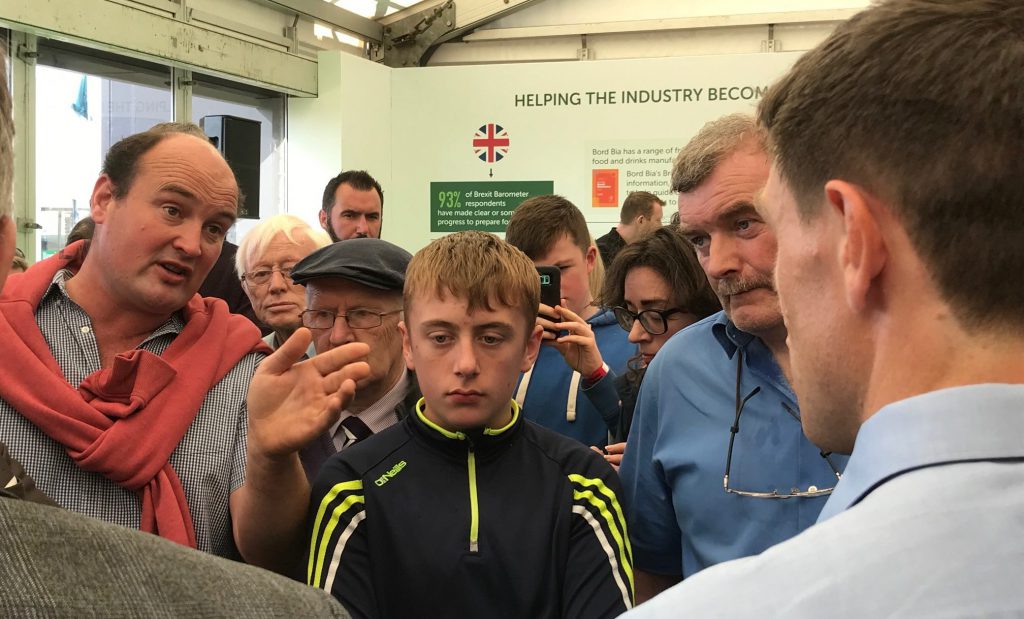 Realistically, a lot of people are saying the only way to make money is to lease land out to dairy men – so instead of 30 cows on 50ac you’ll have 60 or 70 cows on 50ac.

“So from a carbon emissions point of view, it’s going to have a negative impact.” 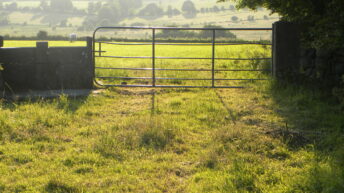