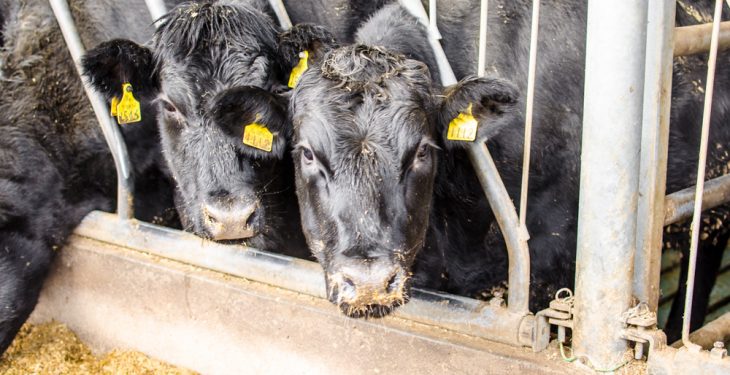 Beef farmers have been forced to carry the can through loss making prices this autumn, IFA President Joe Healy has said.

Speaking at the IFA Beef Challenges 2017 meeting in Tullamore, Co. Offaly this evening, he said that based on market returns and the recent positive changes to the Sterling exchange rate, there is scope to for factories to increase prices.

The change in Sterling from 89p back to 84p in recent weeks, he said, is worth an additional 25c/kg in returns and all of this must be passed back to winter finishers.

He added that factories were quick to inflict price cuts when Sterling weakened following the Brexit vote last summer.

On the issue of returns, Healy said there is a real income crisis on livestock farms with average incomes being only €12,500-16,000 and he said cattle prices below cost of production can’t work.

For winter finishers, Teagasc has put the breakeven price alone at €4.36/kg for fattening Continental cross cattle this winter.

On Brexit, the IFA leader called for a stronger Government response to assist exposed sectors like beef.

He said the Brexit and exchange rate impact on beef prices have been severe and farmers have been forced to carry the can through loss making prices all autumn.

“Brexit and the beef price fall is a market disturbance.

“The Government has to take this to Brussels and demand a positive response. This is what happened when Russia closed its borders and Brexit is a lot more serious for Ireland and our beef sector,” he said.

The IFA President also called on Minister Andrew Doyle (present at the meeting) and his colleague Minister Michael Creed to put a lot more resources and effort into assisting the live export trade.

He added that IFA worked hard to get the live trade to Turkey going and this has been a life saver for the weanling trade this Autumn.  In addition, he said the recent shipment to Libya is also very positive.

He said it is the responsibility of the Department of Agriculture to ensure Irish farmers and exporters have unrestricted market access for the live cattle to all EU markets including Northern Ireland, Britain and continental Europe. 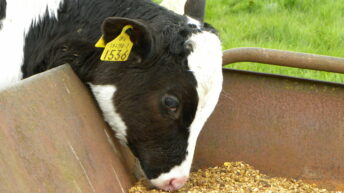