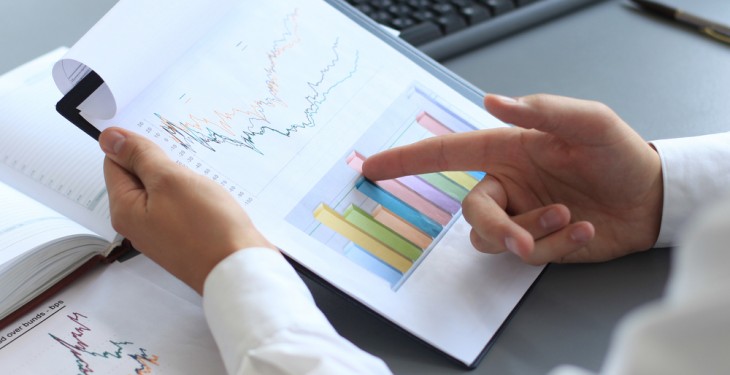 The young bull kill remains down on last year now running 5 per cent behind last year’s figures. 2310 young bulls were killed last week. This equates to a massive 44 per cent drop compared to the same week last year.

Last week’s sheep kill was up six per cent on the same week last year. The total weekly sheep kill was 59,465 this compares to 50,025 from the previous week. Cumulatively the sheep kill is up nine per cent on 2012’s figures at this stage. To date 2,253,680 sheep have been killed since the start of the year.

The number of lambs killed last week was slightly up on the previous week at 50,232. The total lamb kill is up eight per cent so farm this year on 2012 figures. The figure for ewe/ram slaughtering’s was down at 8,796 which is six per cent down on the same week last year.