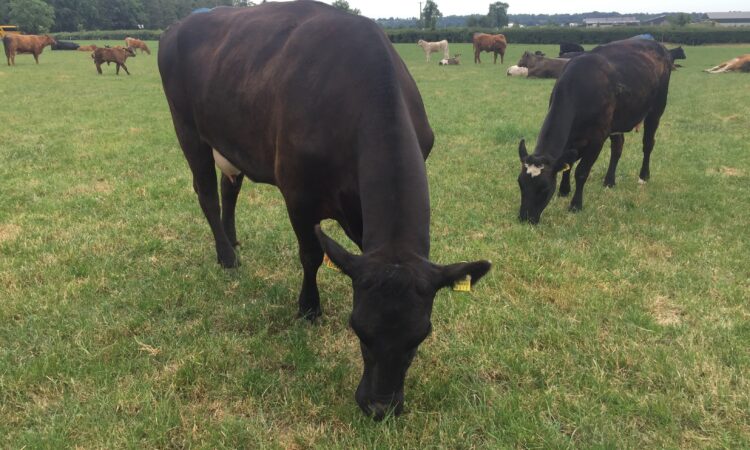 75% of all of the sires used to mate suckler cows in Ireland are stock bulls, according to Teagasc’s Aidan Murray, who spoke at today’s BEEF 2018 event in Co. Meath.

With this, Murray – a beef specialist based in Co. Donegal – feels there’s significant scope to increase AI usage on Irish suckler farms.

Touching on the cost of a stock bull versus AI, he said: “The average number of calves produced in the suckler herd last year was roughly 17 calves from 17 cows and the average size of the herd has economic implications on what farmers can afford to spend on a bull.”

Quoting figures from the Irish Cattle Breeding Federation (ICBF), Murray said: “The average stock bull lasts for four years and produces 20 calves per year or 80 calves over his life-time.”

When it comes to using stock bulls of AI sires, he noted, farmers may be limited in the gains they see in terms of the terminal and replacement indices.

“From an AI point of view, we have the potential to increase genetic merit, as we have a large number of breeds to chose from.

From my experience, farmers have a tendency to prefer one breed over time – which is fine – and the indices should allow you to pick the best bulls from that breed for AI.

“The other thing that AI gives you is high reliability,” he said.

But we are not using AI and we don’t have averages like that with the current crop of stocks bulls that we have.

“The heifers that actually came through last year had an average replacement index of €82; there’s huge differences there and I think we are missing out,” he said.

However, for AI to work at farm level, Murray said that good infrastructure is needed – to bring cows in and out – and farmers need to be proficient at heat detection. 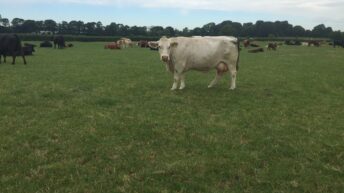