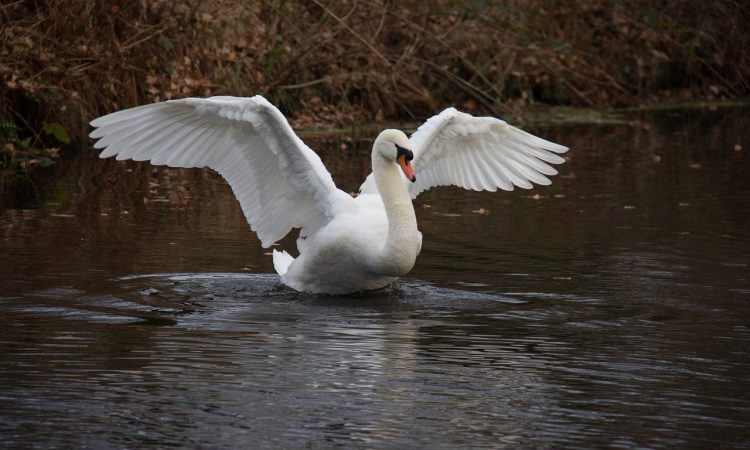 It follows the confirmation of several cases in England and the declaration of an Avian Influenza Prevention Zone across England, Scotland and Wales.

“Further testing of the mute swan is being undertaken at AFBI and samples have been sent to the National Reference Laboratory, Weybridge for further analysis,” he said.

“This detection in Northern Ireland is not surprising as there have been two recent confirmed cases of highly pathogenic avian influenza in poultry in Great Britain.

“There have also been three confirmed cases of H5N8 in wild birds across England and a falcon in Co. Limerick has tested positive in recent days.

“In addition, the risk of an avian influenza incursion to the UK increases over the winter months from migrating wild birds.

In response to these recent findings in England an Avian Influenza Prevention Zone (AIPZ) has been declared across GB from Wednesday, November 11.

“The AIPZ will introduce more stringent biosecurity measures to help prevent the spread of the disease from wild birds or another source.”

The declaration makes a raft of heightened biosecurity measures a legal requirement.

For example, keepers with more than 500 birds will need to restrict access for non-essential people on their sites; workers will need to change clothing and footwear before entering bird enclosures; and site vehicles will need to be cleaned and disinfected regularly. The zone has not yet been extended to include Northern Ireland.

“The risk level in Northern Ireland to poultry is assessed as ‘moderate‘ with biosecurity levels on individual sites a crucial mitigation factor,” Huey explained.

“Veterinary officials continue to monitor the situation across Great Britain and the Republic of Ireland and in consultation with stakeholders will determine the necessary next steps to mitigate for an avian influenza incursion in poultry here.”

“I would re-emphasise the need for all keepers of poultry, including game birds and pet birds, to take action now and carefully consider and improve biosecurity to reduce the risk of transmission of disease to their flocks,” he added.

If avian influenza were to enter our Northern Ireland flock, it would have a significant impact on our poultry industry, international trade and the wider economy.

“All keepers of birds should critically review and improve their biosecurity measures where necessary in order to keep their birds safe.” 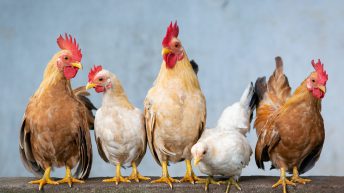