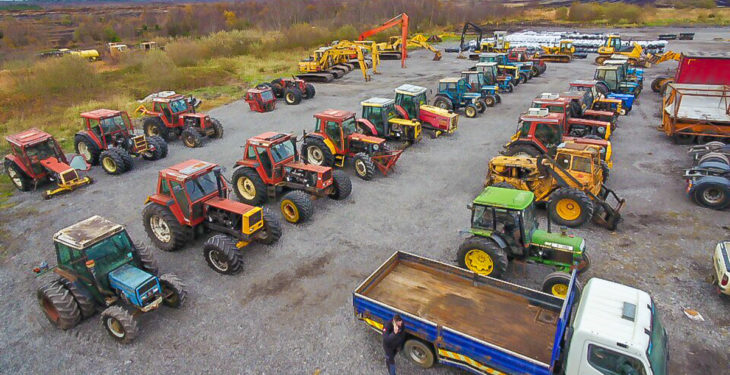 Over 200 lots went under the hammer; some of the machines looked ‘the worse for wear’. However, everything was sold on the day. Some were bought by punters present on-site; others were bought by online or phone bidders.

Lots included tractors, excavators, bulldozers, trucks, trailers and other miscellaneous equipment – some of which was in a state of disarray.

According to Paul Cooke Auctions, a staggering 1,500 people attended the auction with 563 registered bidders present and a further 147 bidders trying to secure bargains remotely. 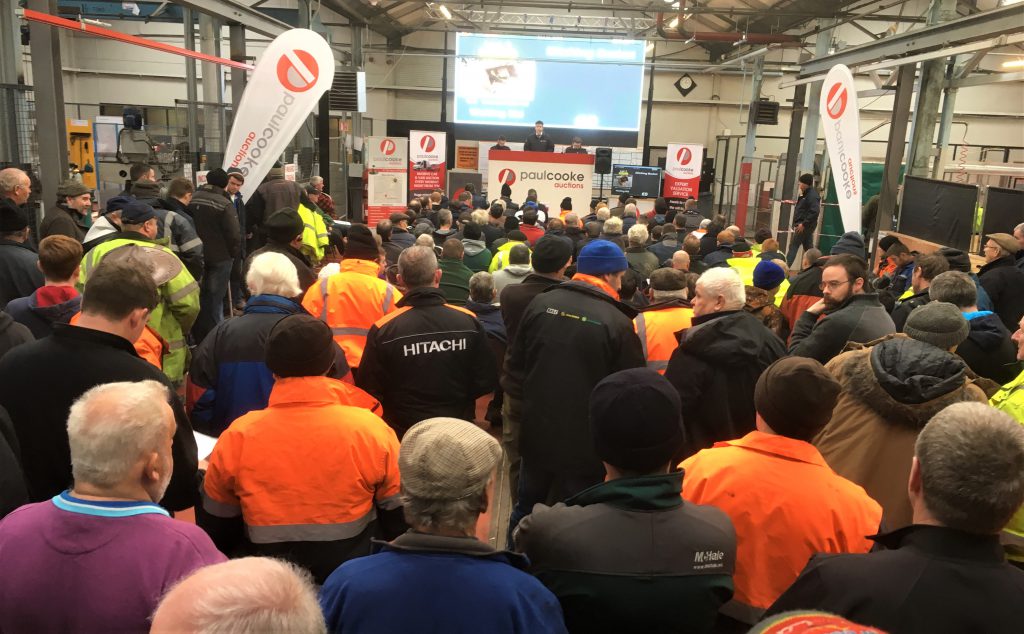 A picture of each lot was displayed on a large screen – above and behind the auctioneer. Viewing was open to the public on the previous two days, to allow potential bidders to have a closer look at the lots on offer. 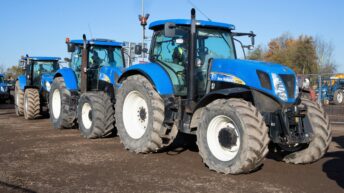 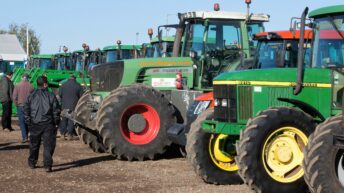