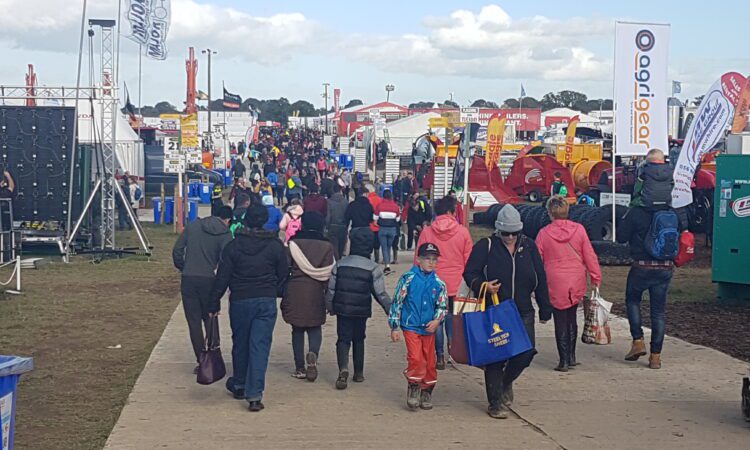 Today (Friday, September 21) marked the final day of the event, after it was cancelled on Wednesday in the wake of Storm Ali.

The NPA announced this evening that approximately 61,700 people flocked through the gates on the final day.

Following reported attendances of 97,500 and 81,500 on Tuesday and Thursday respectively, the total attendance over the course of the three days has amounted to about 240,700.

This means that the overall figures for 2018 were down by around 50,800 compared to last year’s event.

The final day brought a mixture of showers and sunny spells, while ground conditions remained relatively firm throughout the site. 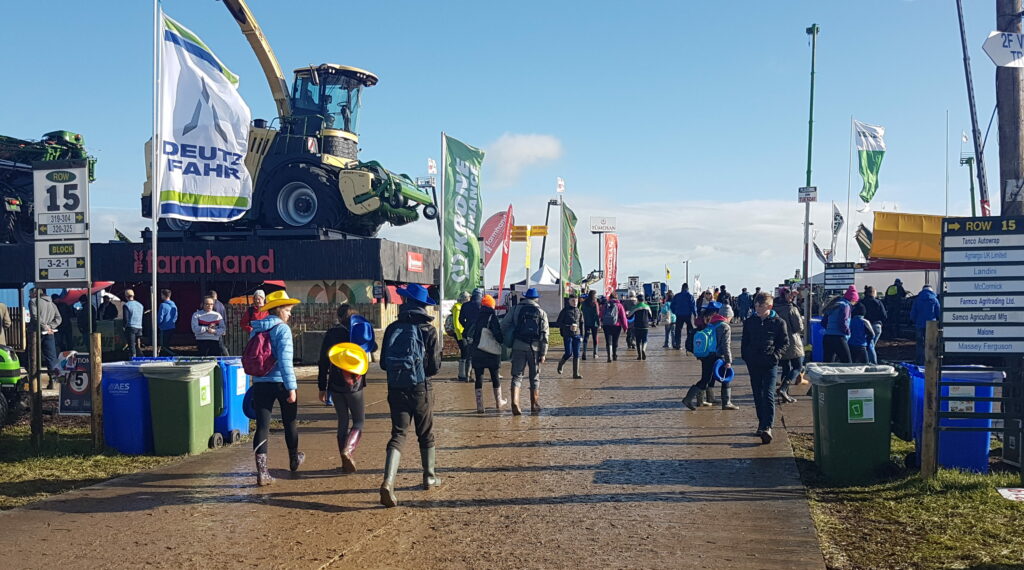 During the course of the day, the Taoiseach Leo Varadkar visited ‘Ploughing 2018’ and made his way around to a number of exhibitors. 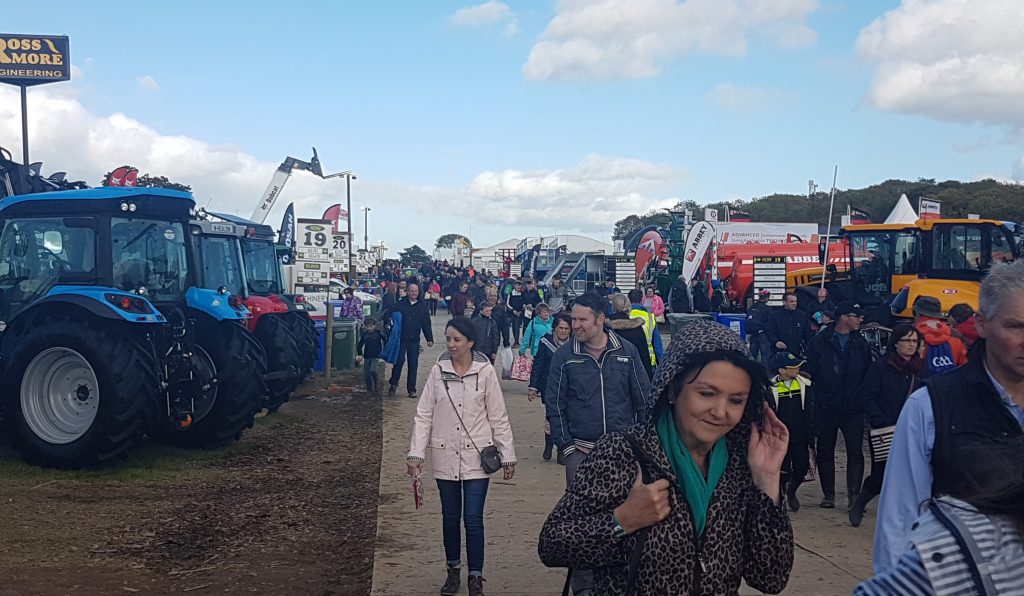 The rumour mill in recent days has suggested that the National Ploughing Championships will take place in Co. Carlow next year.

More fuel was added to the fire yesterday (Thursday, September 20) when Fine Gael TD Pat Deering said on a local radio station that ‘Ploughing 2019’ would be heading to Co. Carlow.

The TD – who is chairman of the Oireachtas Committee on Agriculture – made the comment while speaking on Midlands 103. 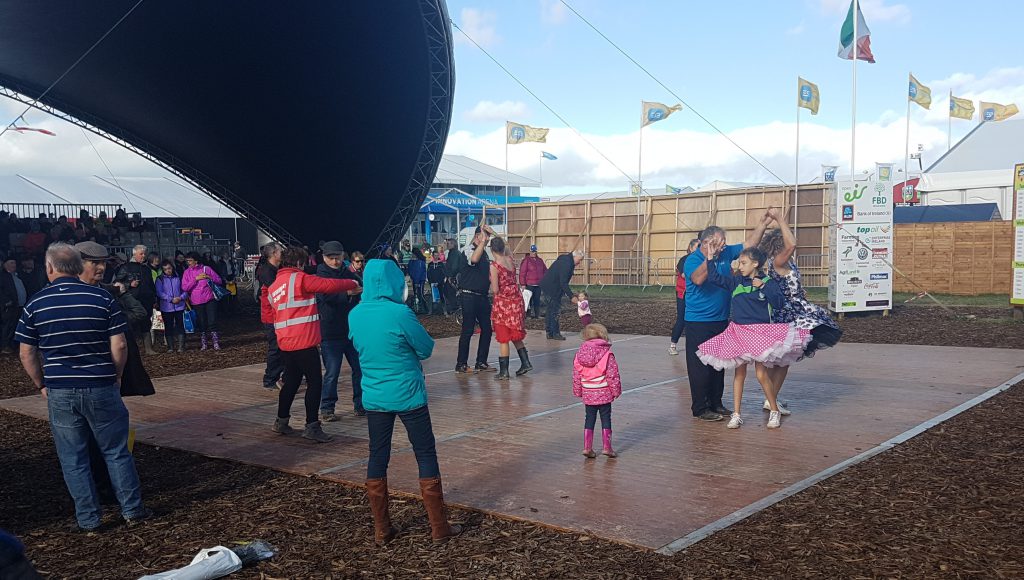 According to Laois publication Laois Today, the TD hailed the selection of Co. Carlow, saying: “It’s a good location and a lot of work has been done.”

However, the NPA has not confirmed these rumours and a spokesperson for the association indicated that no announcement will be made this evening – but added that work is being done behind the scenes to finalise arrangements for next year. 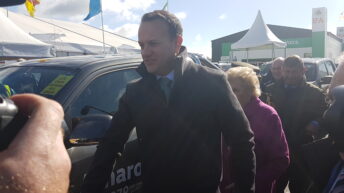